Neelam Muneer: The Goddess Of Beauty

Neelam Muneer: The Goddess Of Beauty

Neelam Muneer Khan, was born on 20 March 1992 is a Pakistani model and actress. In 2018, she did a play on ‘Dil Mom Ka Diya’, which made her win the title of Best TV Actress at the 18th Lux Style Awards. In 2017, she started her film career with a comedy-thriller named ‘Chupan Chupai’. Later, she did her next film ‘Wrong No. 2’ in 2019. Both of her films were commercially successful. 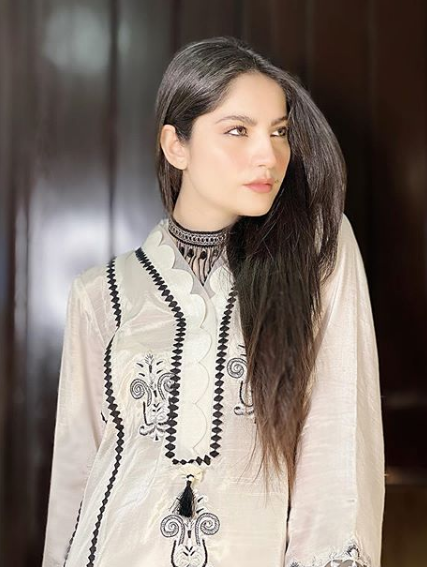 Neelam was born in the province of Khyber Pakhtunkhwa, Mardan. However, she then moved to Karachi and brought up here. When she was three years old, her father died. As a single parent, her mother raised Neelam Muneer and three of her siblings. During her high school, she opted for modeling and later graduated privately. Shamoon Abbasi approached her initially for the television series. Her first serial ‘Thoda Sa Aasmaan’ was directed by Kazim Pasha which was aired on Pakistan Television Corporation (PTV). 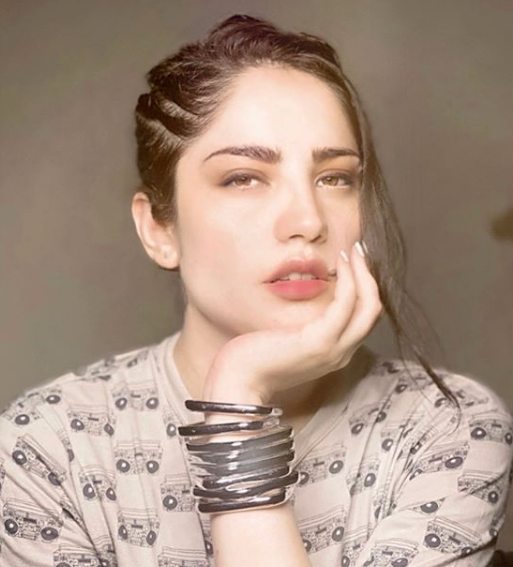 Neelum did several bridal shoots and as expected she stood out as an extraordinary beautiful bride.

During an interview with Samina Peerzada she has shared her future plans along with her personal life. Neelam has opened up about her family and told how her three sisters would like to stay away from any sort of publicity.