The Opening Season of the Kashmir Premier League (KPL) is ready to begin on 4th August 2021, Pakistan Cricket Board (PCB) is the Administrator of the KPL. Therefore PCB announces the start date of 6th August Because Pakistan Super League (PSL) reschedules from 1st June.

Initially, the event was held in May but PSL was not yet completed so PCB postponed the Schedule.

It will be the very first Season of the KPL. So the Anthem Song of KPL was released in February.

Anthem Song of KPL 2021 was released on 16th February. KPL’s official anthem song Released on the official Youtube Channel of KPL. So the official Anthem Song will be available on the Social Media Platforms of the KPL. This song is sung by popular Pakistani Musician Rahat Fateh Ali Khan while it is directed by Shaan Shahid.

Kashmir Premier League presents "The Aazadi Anthem" as their official song for KPL Season – 1. The song is filled with the galaxy of stars.
Following is the YouTube link to the song. https://t.co/fe5HRgVwNk#KheloAazadiSe pic.twitter.com/76uoFIGIO6

The video of Anthem Song features Shahid Afridi a popular Pakistani cricket player. Shahid and Pakistani Celebrities are the Brand ambassadors of KPL (Pakistan) 2021. Also for the Charity Foundation KPL has partnered with Shahid Afridi Foundation

In the Opening Season of KPL (Pakistan), 2021 total of Six teams will feature. Five teams will represent the different cities based in Azaad Kashmir Region. While Team Overseas Warriors will represent Kashmiri outside of Pakistan.

Pakistan International Cricketers will likely be the ICON of six Different Teams. The Captain and Playing XI of Each team will announce very soon. PCB will release all the official Announcements very soon. 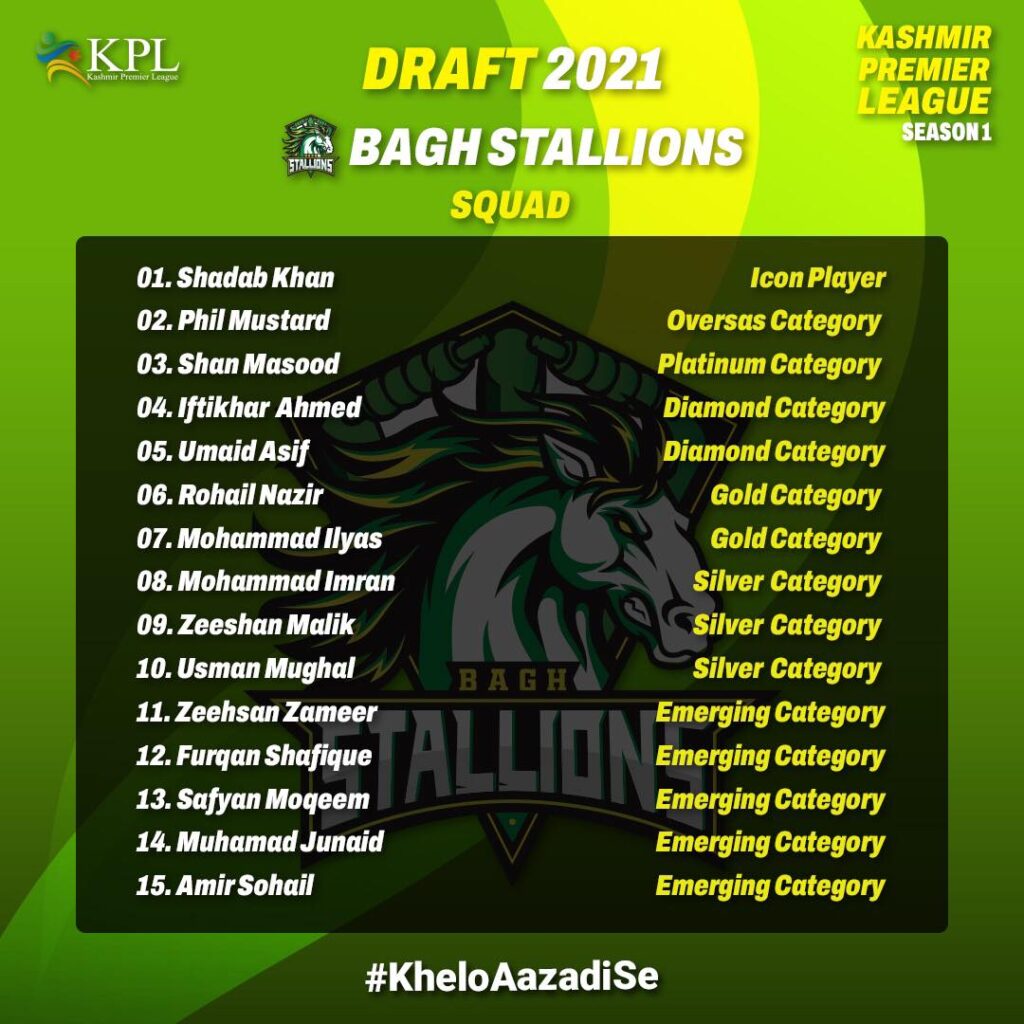 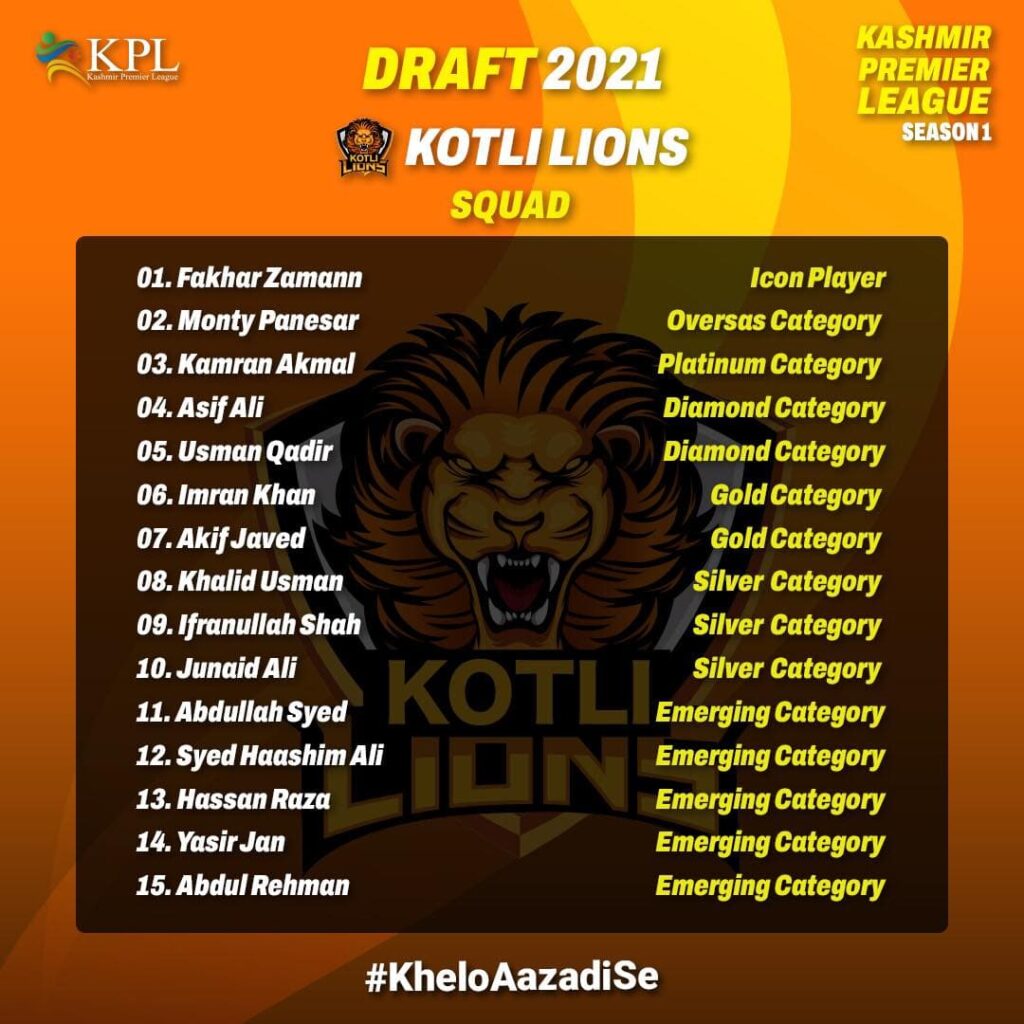 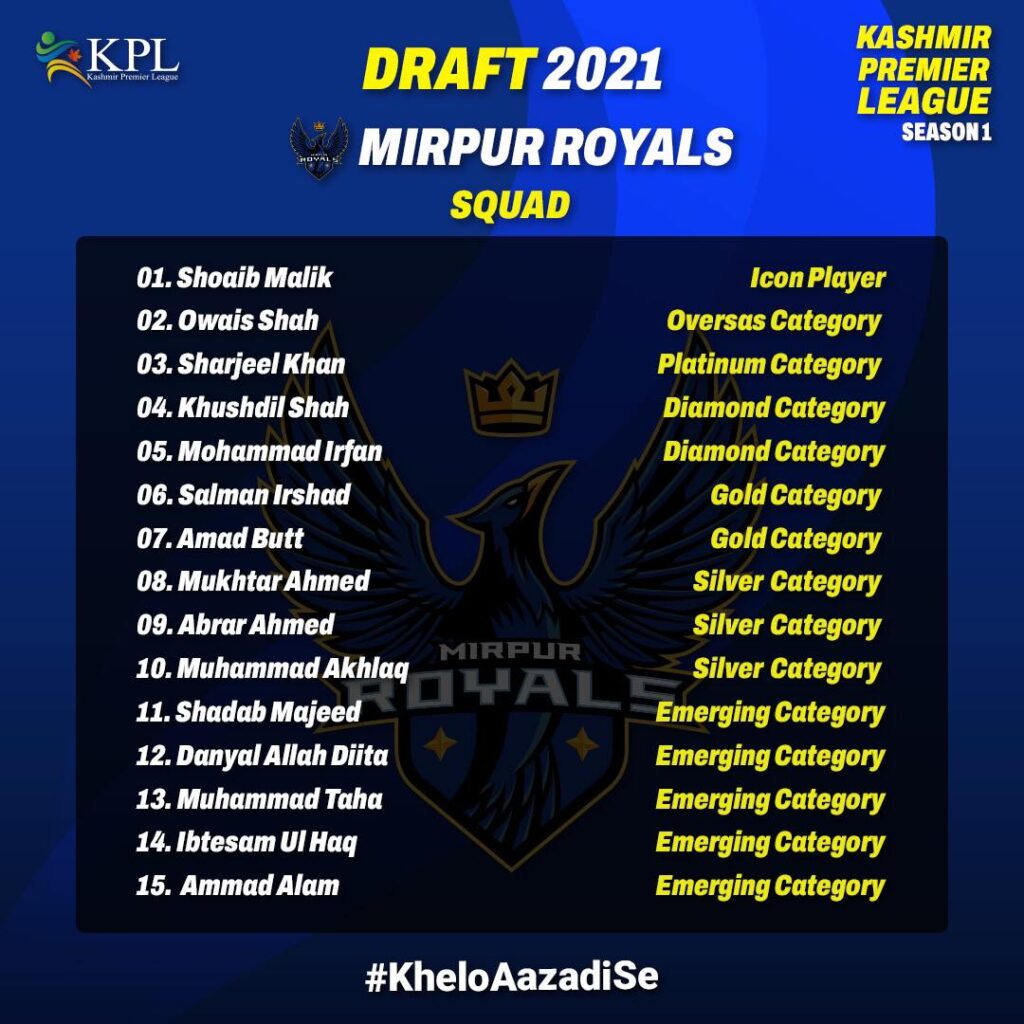 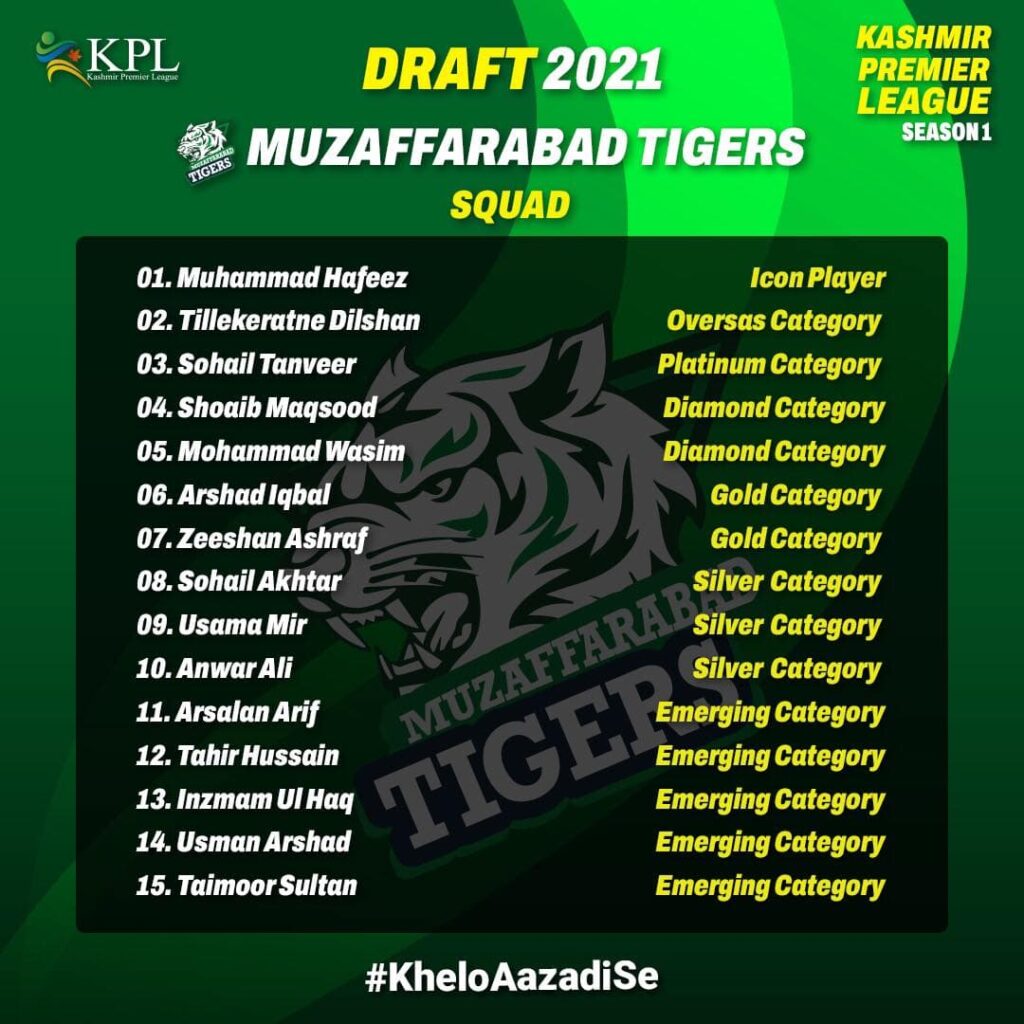 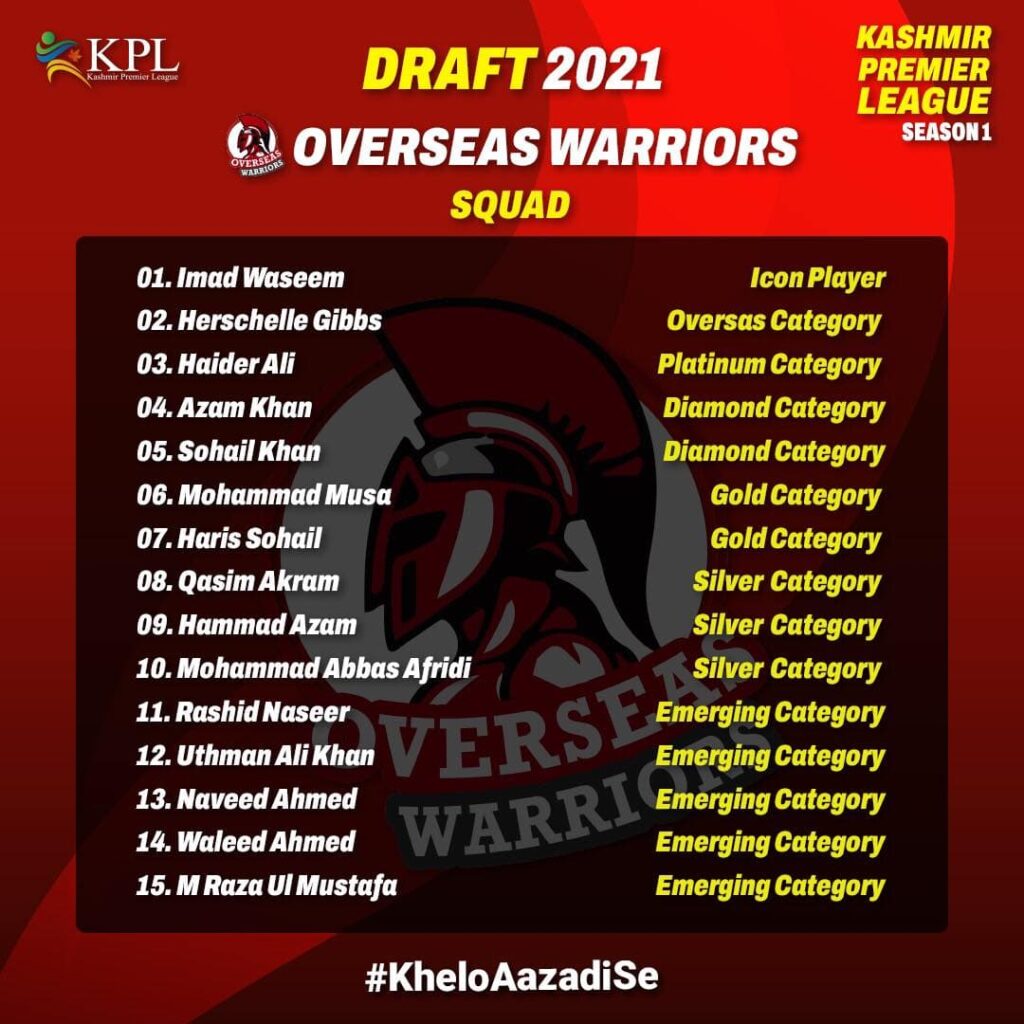 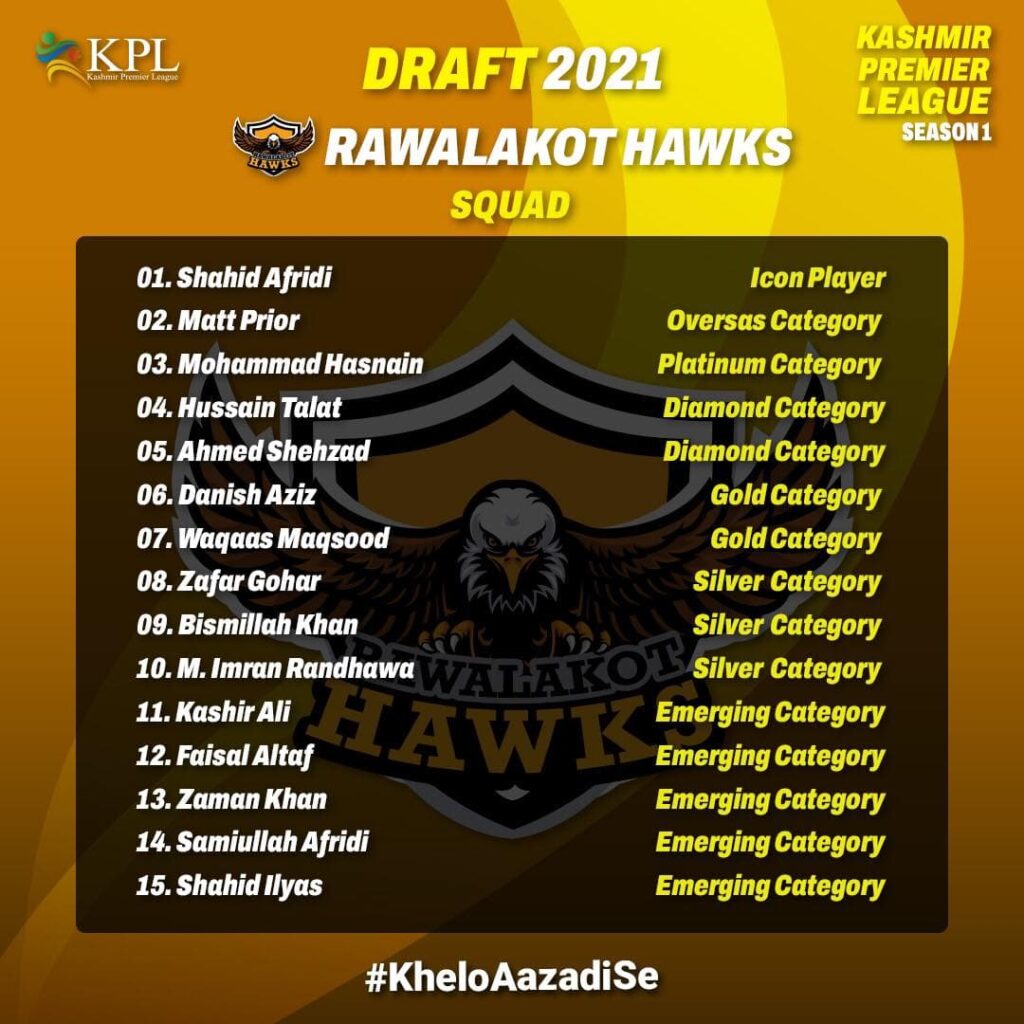 Genoa announced on Thursday they have been bought by American private equity...