Android 12 Beta 5 is out, brings few makeovers and new widgets

Android 12 Beta 5 is out, brings few makeovers and new widgets

Today, Google has released the final beta, Android 12 Beta 5, before its public launch. The OS has evolved so much since its first developers build.

The new beta brings few UI overhauls and new widgets. Some of the few additions to the Beta 5 are the lovely geometric clock widgets, a redesigned calculator, and a new lock screen shortcut.

The Clock by Google has also undergone a huge UI upgrade, 9to5Google reports. It has added new themes, and now the app sets its theme according to the device’s theme. 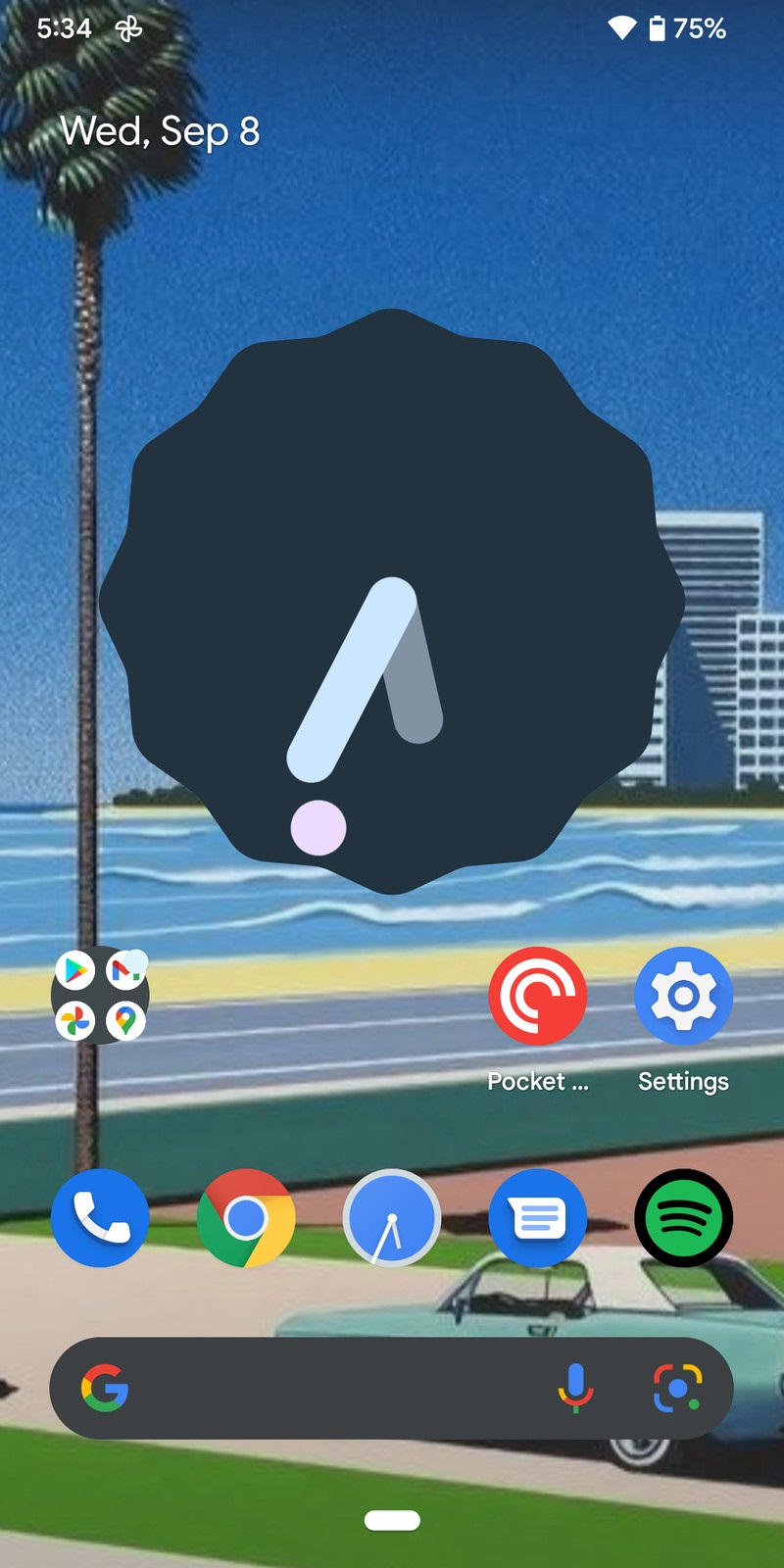 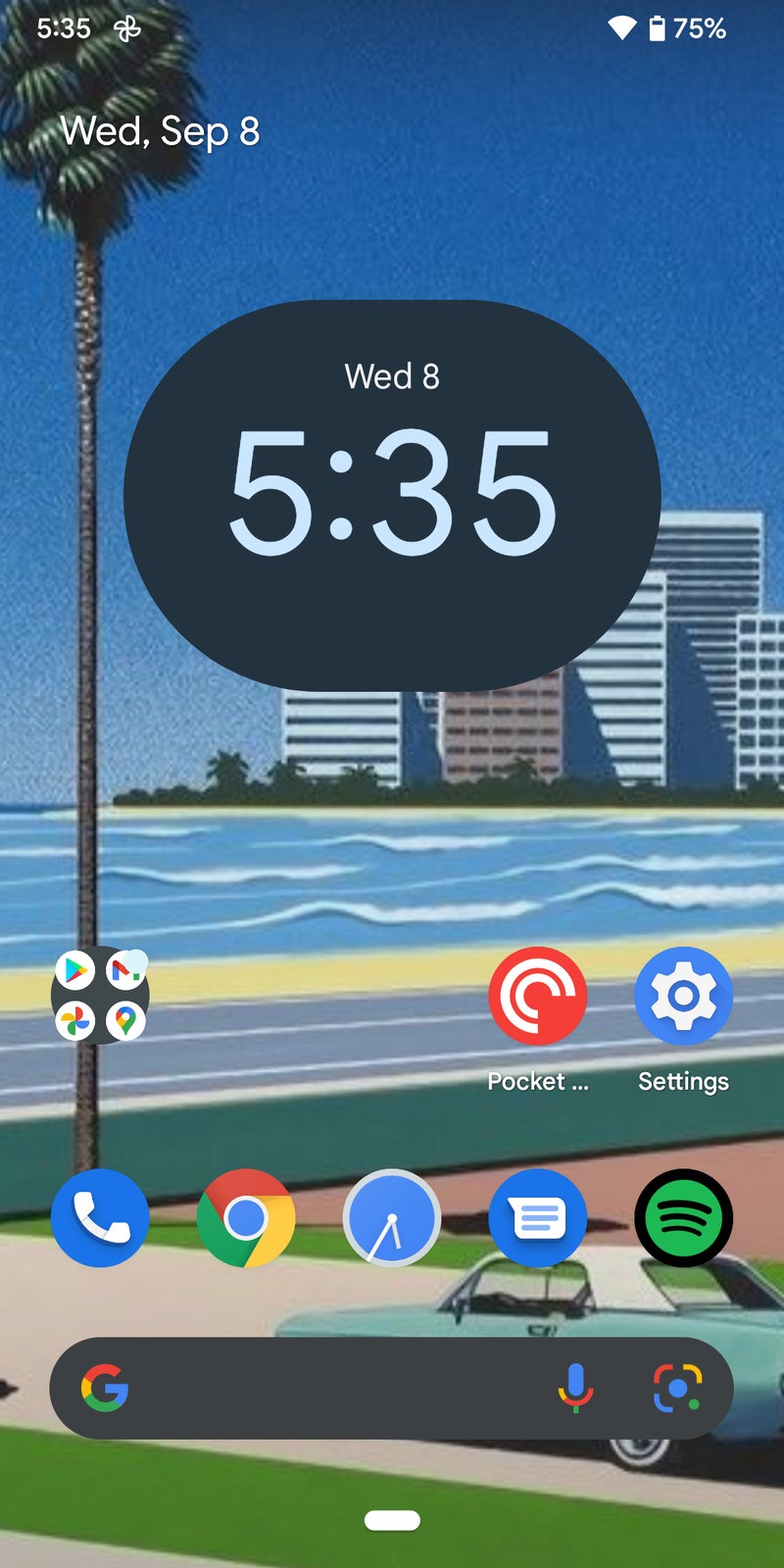 Calculator gets Material You overhaul

9to5Google also reports that Android 12 Beta 5 updated the calculator app with the promised Material You UI. Now the app has a more colorful UI than the old one. 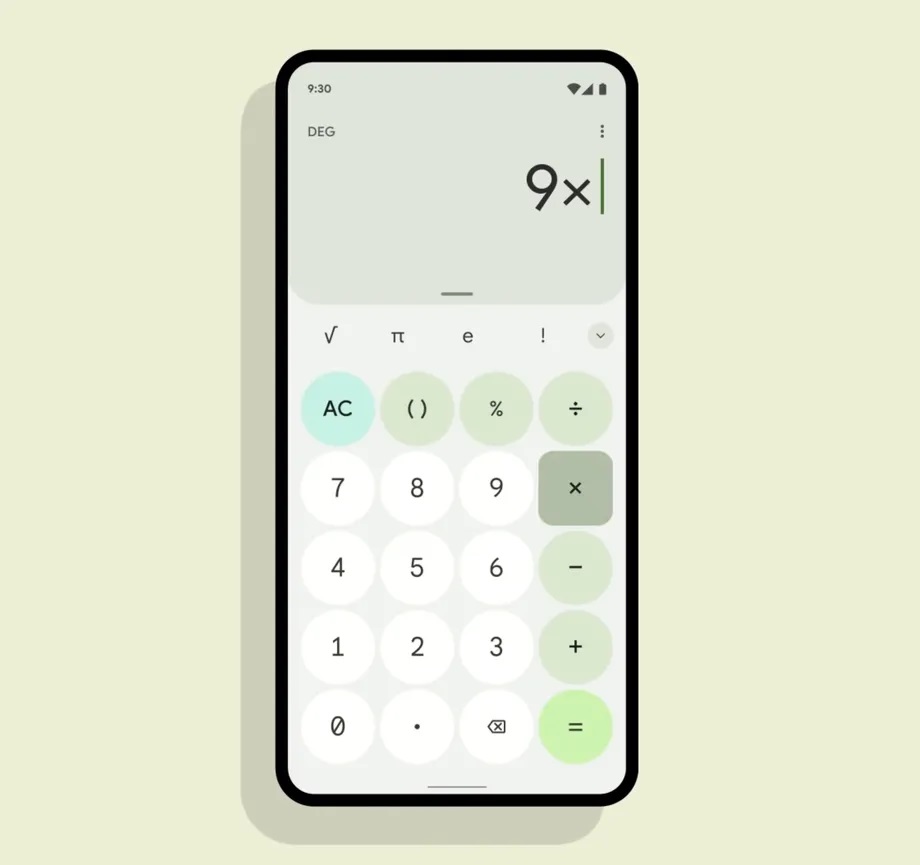 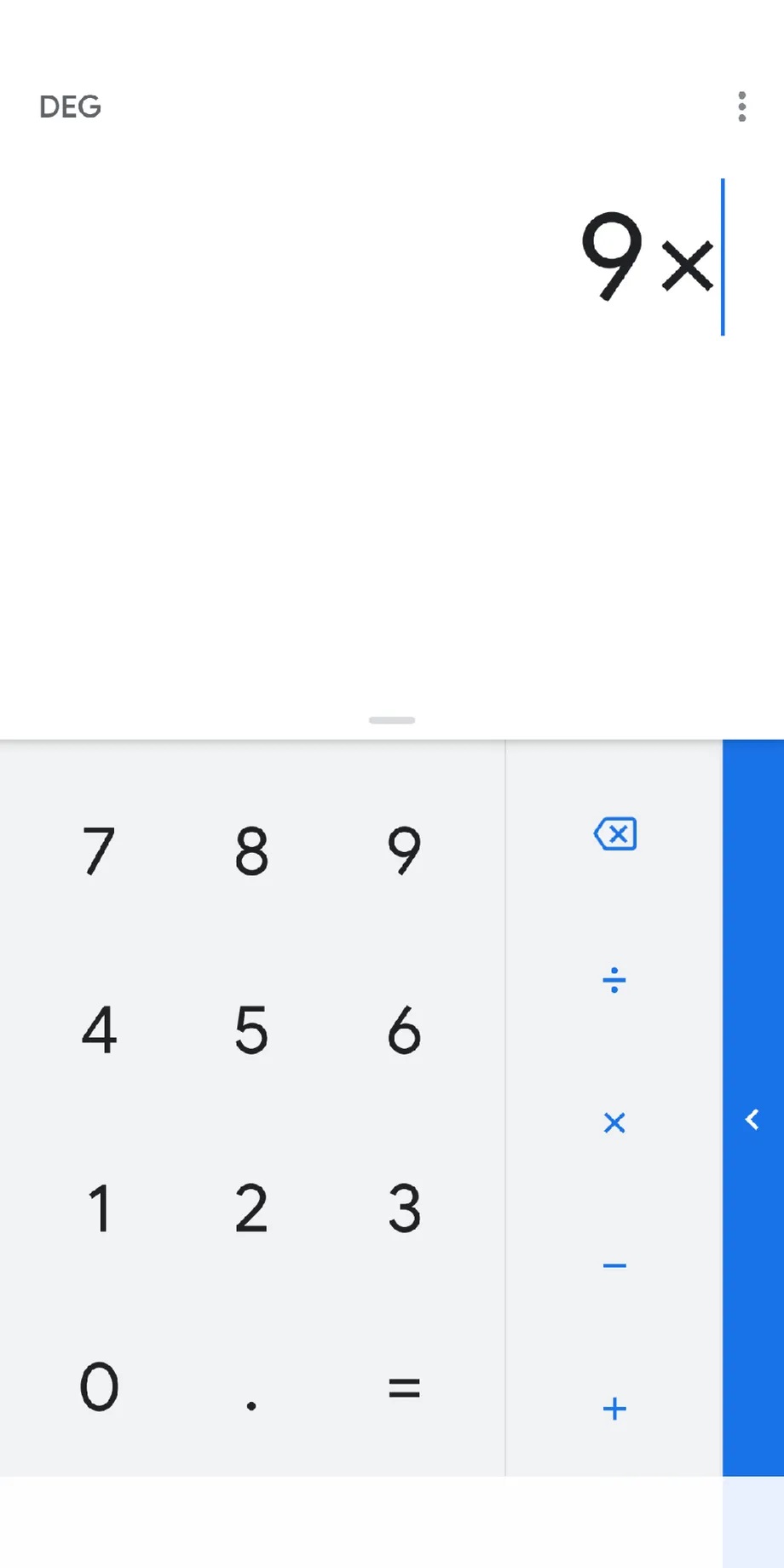 Beta 5 introduces an all-new Android 12 Easter Egg widget that tells you which Dynamic Color plate Material You is using. To activate the widget, head over to the Settings app > About phone > Android version. Tap on 12 repeatedly to get Material You clock and have to move the hour and minute hands to 12:00. After doing so, you get the “12” logo and the Dynamic Color bubbles.

Once done, exit and open the redesigned widget drawer to place “Android S Easter Egg.” “Paint Chips” starts as a 1×1 home screen object but can be expanded to cover the entire screen and get more shades.

The lock screen has also changed a lot since beta 4.1. In Android 12 Beta 5, there is more spacing. Day/date appears on the top left corner with notifications just right below the clock.

Notification and clock positioning in Beta 4.1

Notification and clock positioning in Beta 5

Now Device Control shortcut is available on the lock screen, which is a useful feature for smart homes. The icon is now a house. 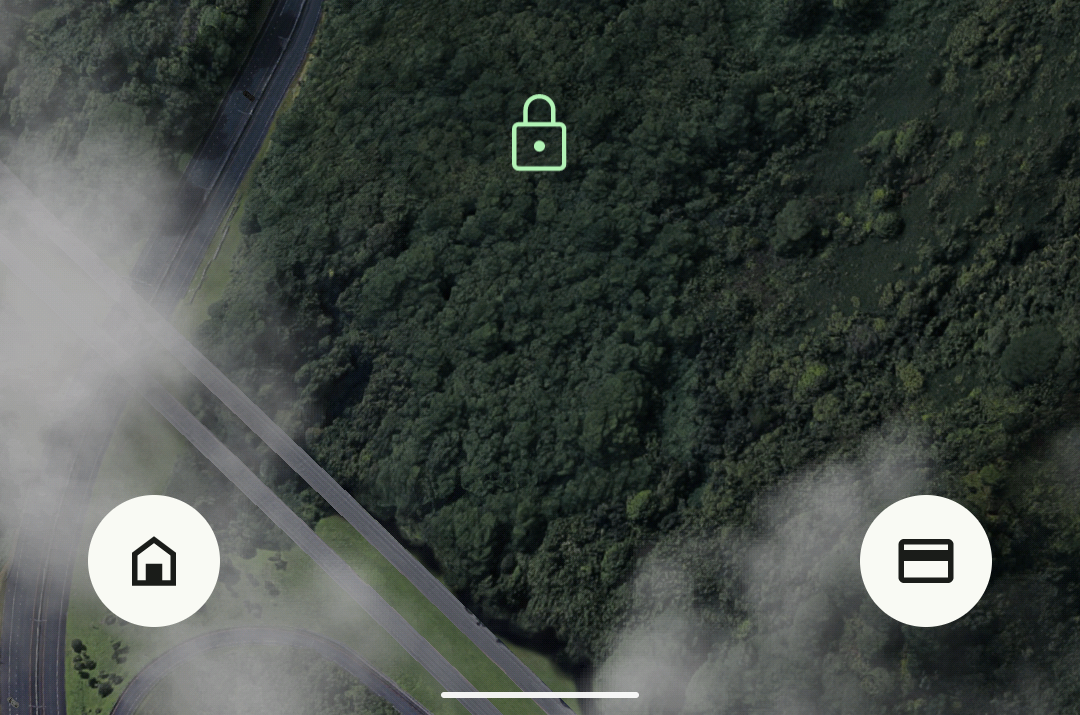 After being spotted in the previous builds, the universal device search feature was still a work in progress. Now the feature is live with the latest Pixel Launcher in the apps drawer.

At a Glance redesign

At a Glance has also received a major overhaul. The widget is now located at the top left corner just like the clock on the lock screen. It has now integrated a live stopwatch.

Android users can scan documents and pictures to PDFs, here’s how?

We are all aware that the Google Drive app may be used...