In a world where human wants everything instantly; from coffee to movies, production houses have also geared up making short films which can be viewed on mobile phones and does not take much time from a hectic routine. But once in a while, a film is made that leave us dwelling for days. We find ourselves out of words completely in awe. Thought-provoking movies are not dependent on the cast, duration, or budget. It solely relies on the creativity of its makers.

Released in 2008, the short film “The Black Hole” is an example of such a movie. Directed by Phil Sampson and Olly Williams, the run time is less than 3 minutes but it leaves the audience speechless. It starts with an overly worked and sleep-deprived office worker Charlie (played by Napoleon Ryan), trying to make copies on the copier machine. He is exhausted and all alone in the office with nothing but his coffee while time is fleeting away. The machine gets stuck which only frustrates him more causing him to kick it, out comes a mysterious image of a black hole on a paper. 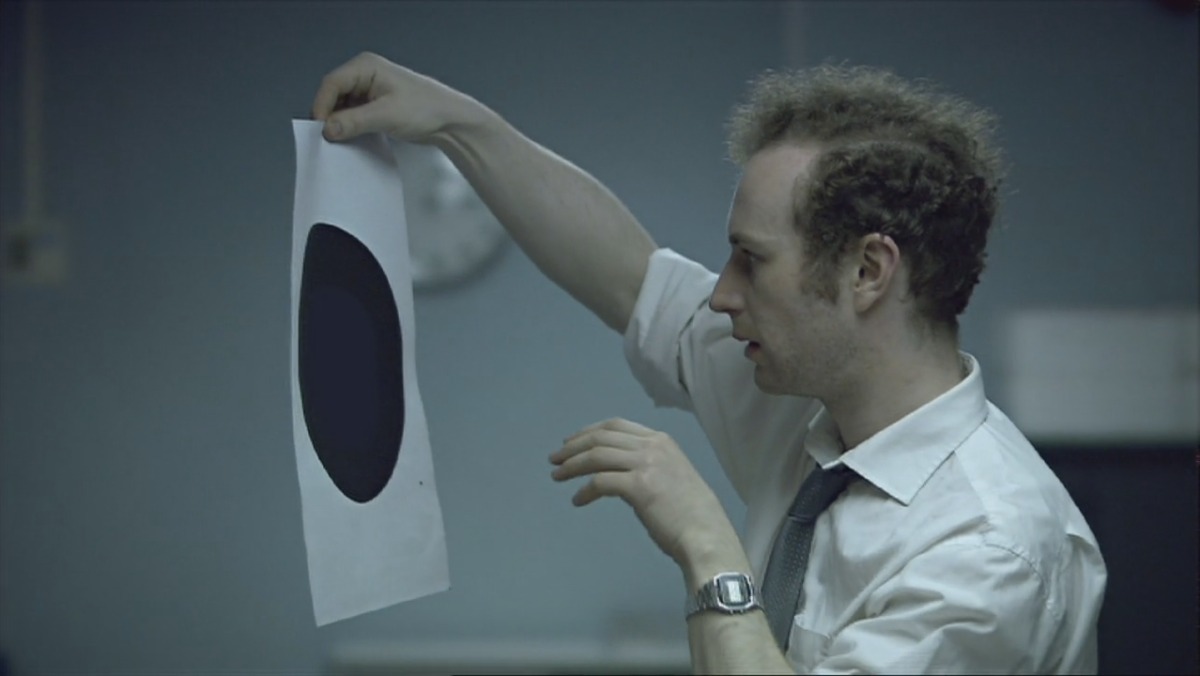 Without giving it any thought, he keeps it aside but soon realizes that he has actually printed a real black hole. Suddenly his aura changes, exhaustion turns into curiosity, and curiosity becomes excitement, which leads him to fulfil his greed. While the possibilities seem endless and everything seems possible, one can’t help but notice how the man’s action starts from something as simple as taking candy from the vending machine to stealing money from the locker of the office in a very short amount of time. At the end of the clip, he is seen literally being consumed by his growing greed. 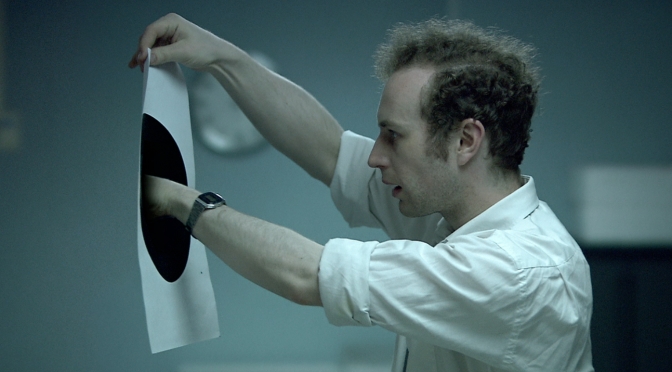 This British short but well-executed film is clever and can be seen as a commentary about greed and trickery. The absence of any bright colours in the entire clip sets the mood for the story from the first scene till the very last one. The title of the movie fits perfectly with its message, a black hole consumes everything around it and nothing can escape it. Here black hole symbolizes greed, we see how quickly Charlie succumbed to his gluttony. With every act, the black hole grows bigger and eventually big enough to devour him whole. As they say “Greed in the end fails, even the greedy”. 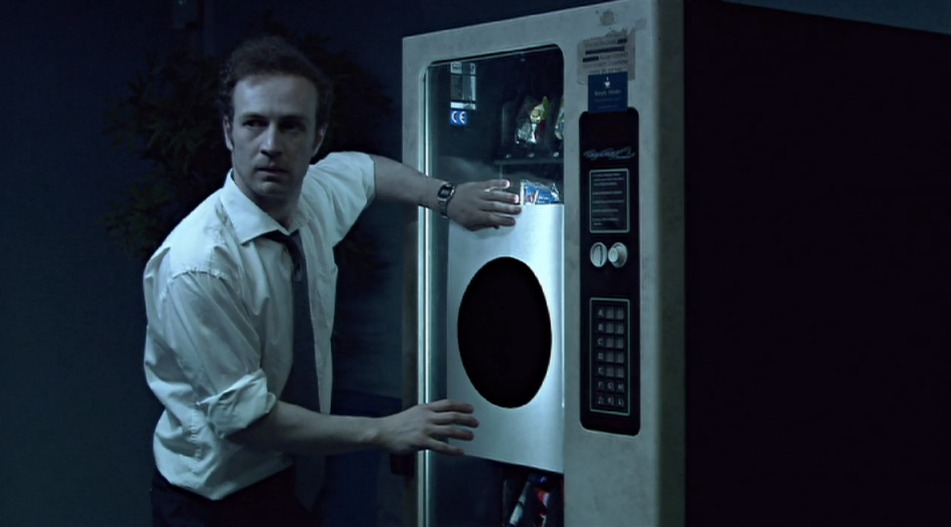 The film seems to be inspired by another short story published in 1941 by Marcel Aymé named “Le Passe-Muraille” (Eng: The Man Who Walked through Walls). The man in the story one day discovers his ability to walk through walls, he ends up using his gift for his selfishness and petty thievery. Ultimately, his actions caught up to him causing him to lose his power leaving him trapped and stuck in a wall. Similarly, to this short story, “The Black Hole” is thought-provoking with its raw analysis of human nature. It shows what happens when someone abuses a power they are given for their self-serving reasons and how easy it is to be forever imprisoned by our sins. With no dialogues and no other cast member, the directors were able to convey a strong message in a short time – Greed is a curse.

ICC T20 World Cup Round One is underway. Currently, Sri Lanka is...