Why doesn't Kate Middleton spend Christmas with her family?

Green tracksuits and pink jumpsuits labeled “Made in Korea” worn by characters in Netflix’s global hit “Squid Game” have proven to be a pre-Halloween bright spot for a South Korean garment industry struggling during the pandemic.

Green and pink thread flew from piled spools off serger machines with loud knocking noises in a haste to meet orders at a 500-square-meter (598-square-yard) clothing factory in Seoul’s Seongbuk district this week.

“Normally, October is a dull month for the sewing industry, but due to the Squid Game and Halloween, we’re scrambling to stitch,” factory owner Kim jin-ja, told the news agency. 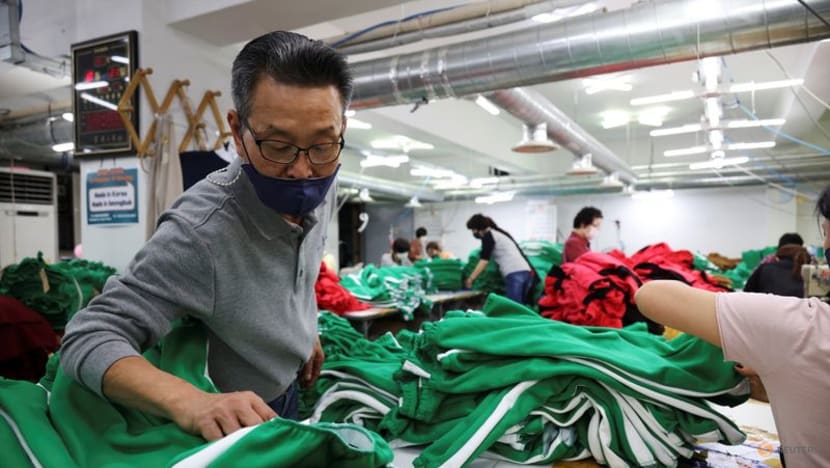 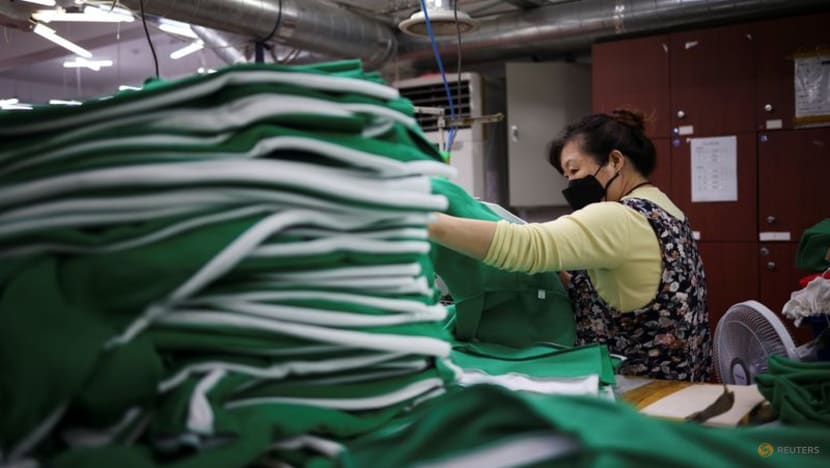 Kim claims that once the COVID-19 epidemic struck, her annual sales of 1.5 billion won (US$1.27 million) fell by a third. The majority of her orders came from Japan, but she had to close operations in August and September due to travel restrictions.

She now expects that orders will survive until Halloween and that renewed exports with “Made in Korea” labels will be more likely.

Even before the epidemic, the South Korean textile sector was in decline, with increased pay levels making it impossible to compete with China, Vietnam, and Indonesia.

“For domestic fashion firms, the two years of COVID have been difficult,” Seongbuk Mayor Lee Seung-ro stated. “However, Squid Game, which has become a worldwide phenomenon, has also made tracksuits popular in the United States, resulting in a rush of orders.”

In Namdaemun Market, the country’s largest traditional market where goods span from housewares to jewellery, a child’s Squid Game tracksuit was selling for 30,000 won (US$25.50).

A market vendor claimed that he and others did not have enough tracksuits to match the burgeoning demand. 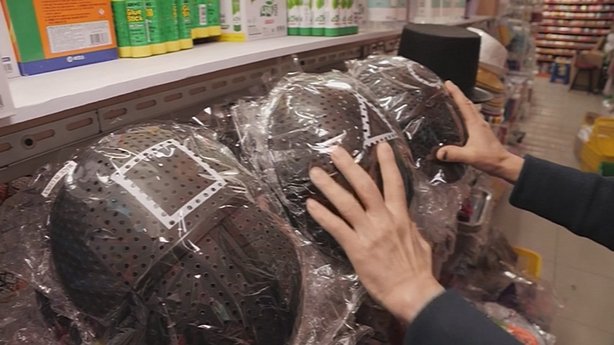 According to Netflix, the world’s largest streaming service, Squid Game has been seen by 142 million homes since its Sept. 17 release, helping it acquire 4.38 million new customers.

Many small company owners in South Korea identified with the cash-strapped individuals in the immensely popular drama, who compete for a chance to win US$38 million, exposing an all-too-familiar debt trap.

Thanks to Squid Game, Netflix sees a boost in subscriptions

Netflix subscriptions skyrocketed in the last quarter of the year, when the...

The women and men who write the movies have spoken: "Get Out"...

Ayesha Omar the charming actress from Pakistan is nothing less than being...

Hiba Bukhari finally announced her relationship with Arez Ahmed as she penned...

Ushna Shah is a young actress with a lot of potentials. She...