Ahmed Ali Butt is a well-known person in the entertainment industry. He is a multi-talented person who can nail any field of media with his positive attitude.

Butt is a Pakistani actor, television host, comedian, keyboardist, rapper, singer, and songwriter. He appeared on television as a sitcom artist and works on the silver screen as well.

He plays an essential part in the film industry. A lot of his successful films like Jawani Phir Nahi Aaani, Punjab Nahi Jaungi, and Paray Hut Love proved this notion about him.

Ahmad is happily married to Fatima Khan and together they have an adorable son Azaan Ali Butt and today Fatima Khan and Ahmad Ali Butt shared their joyous day with their fans from their son’s birthday bash party.

The couple took the special birthday of Azaan Ali Butt on their social media handles. A lot of celebrities were also spotted in Azaan’s grand birthday bash. Atif Aslam, Sara Bharwana, Maria B, and Muneeb Nawaz are invited to the birthday of Azaan. 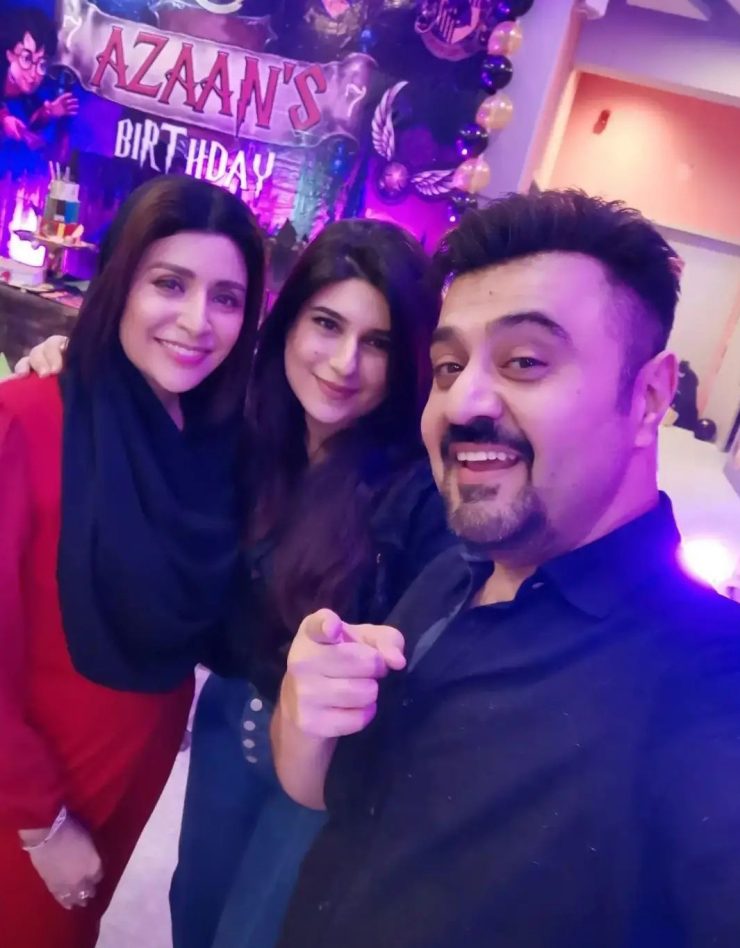 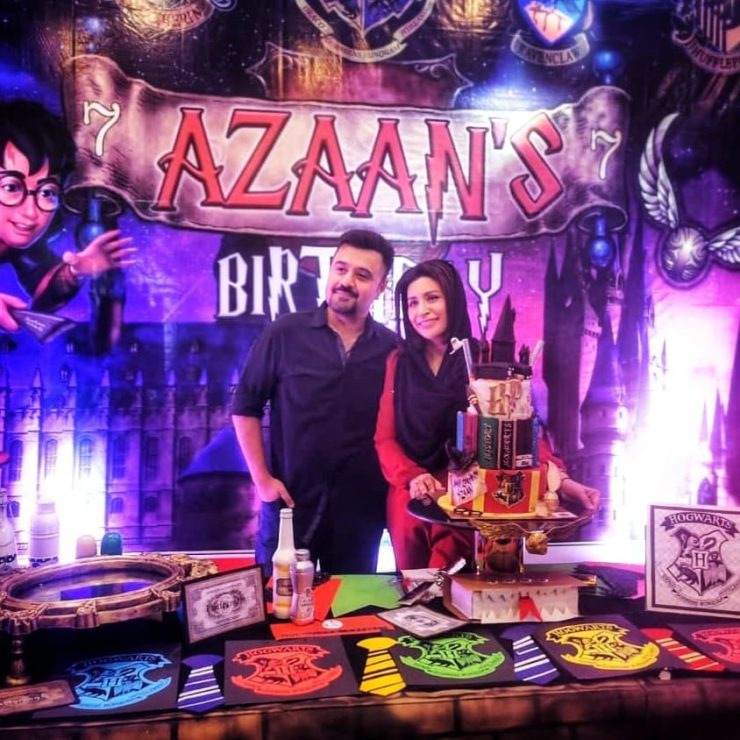 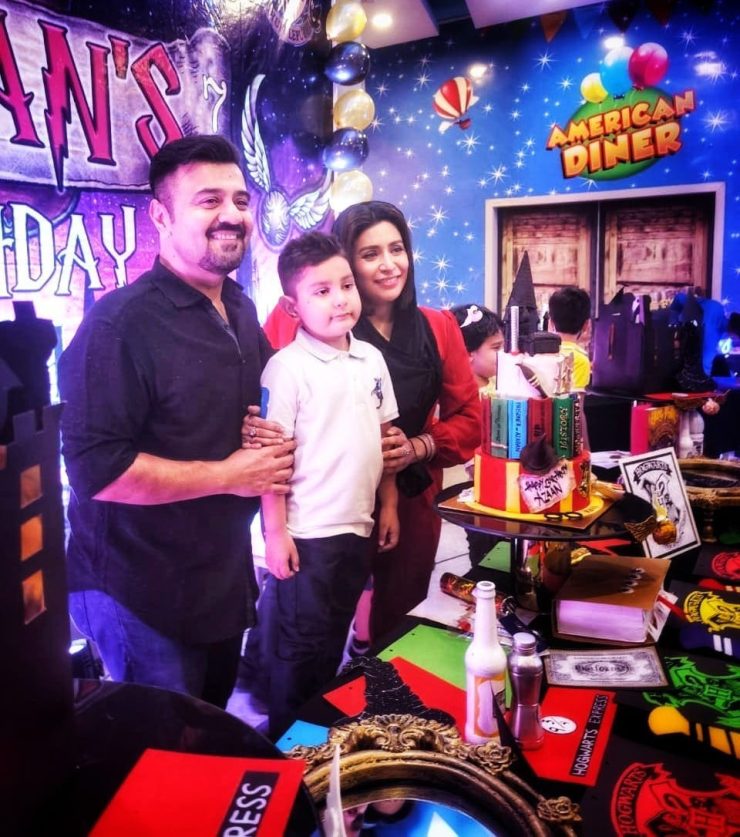 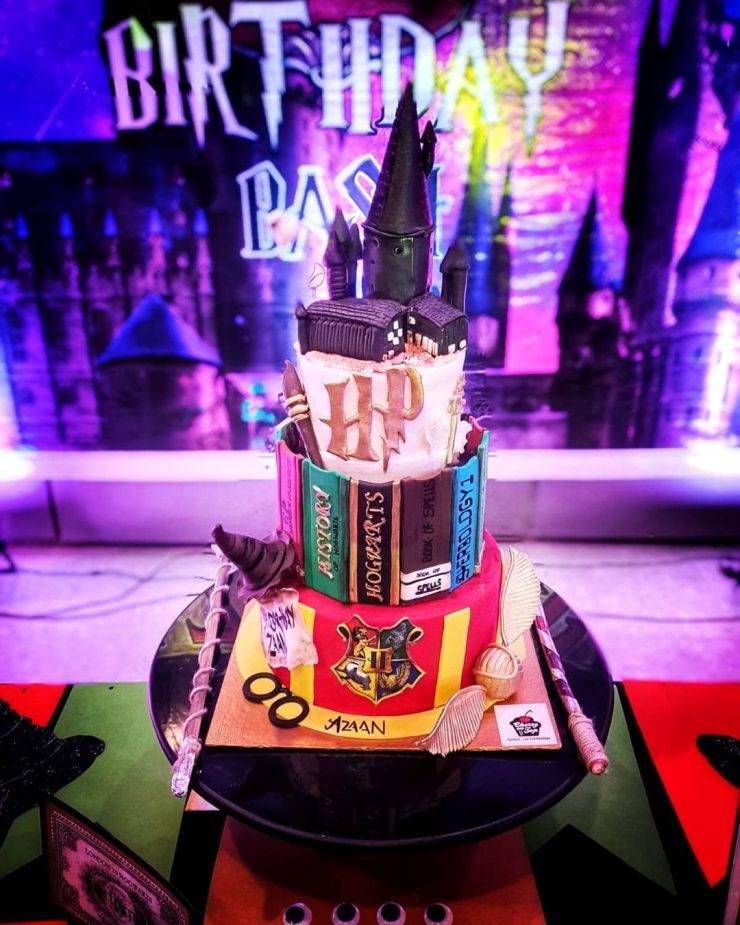 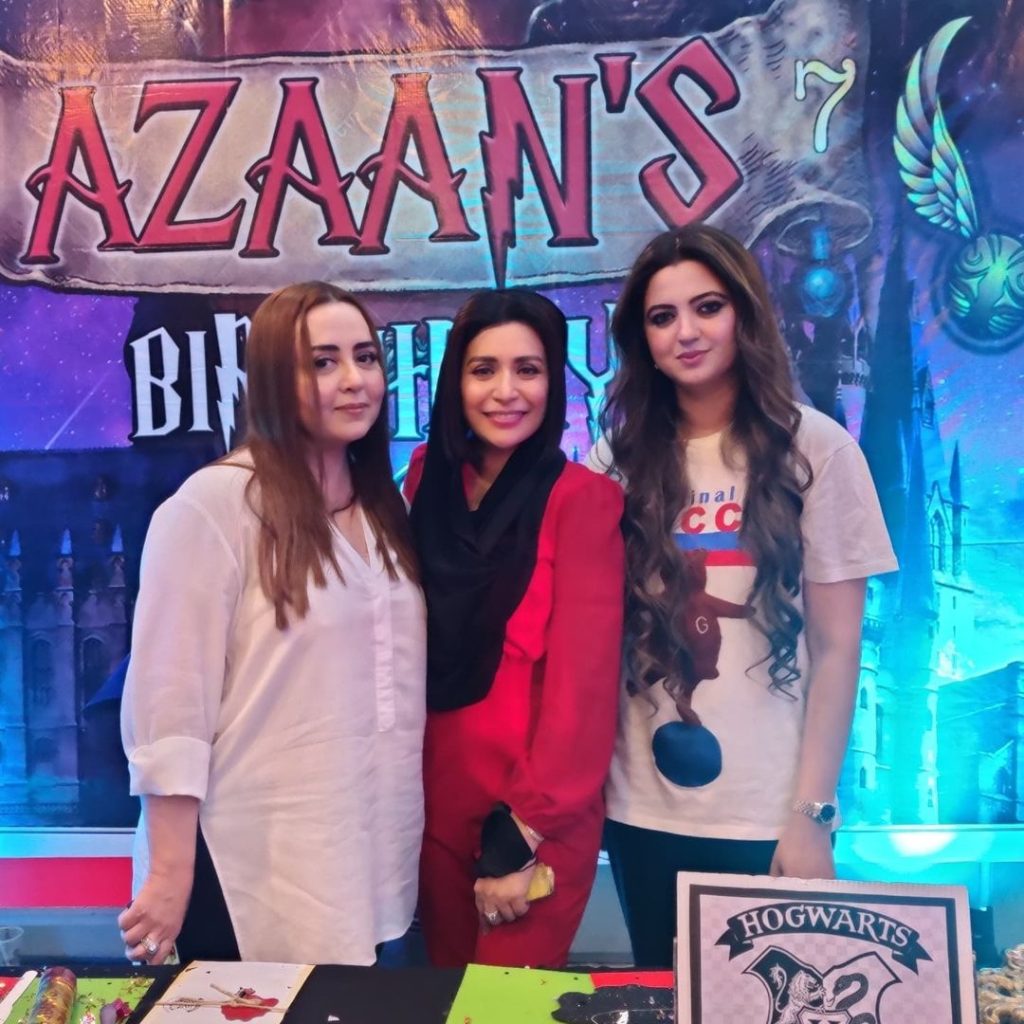 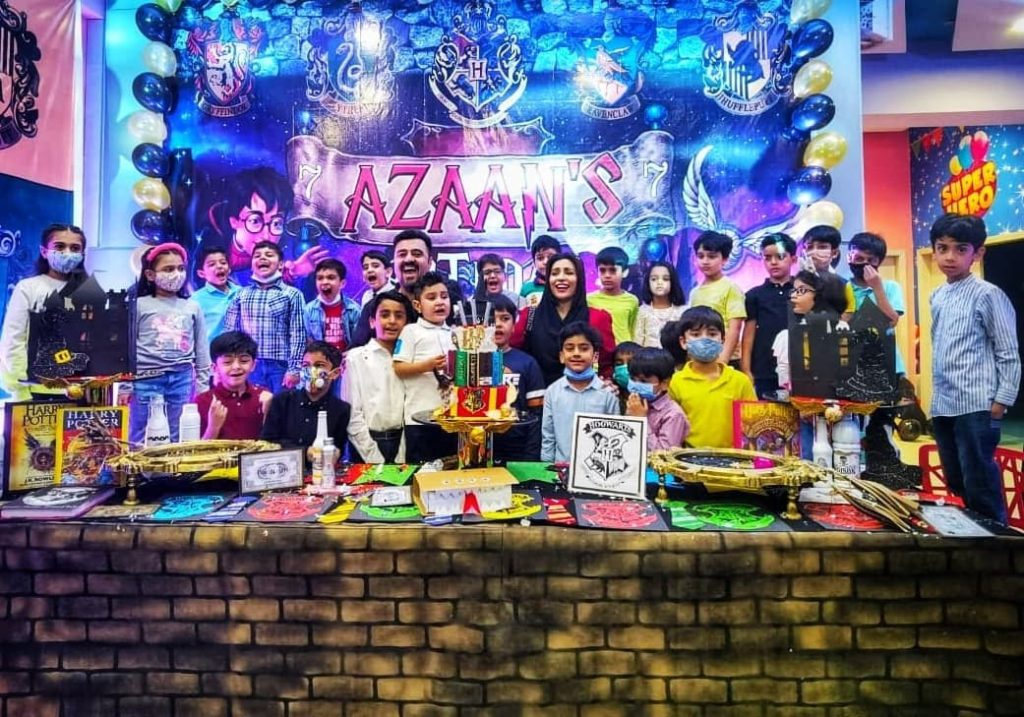 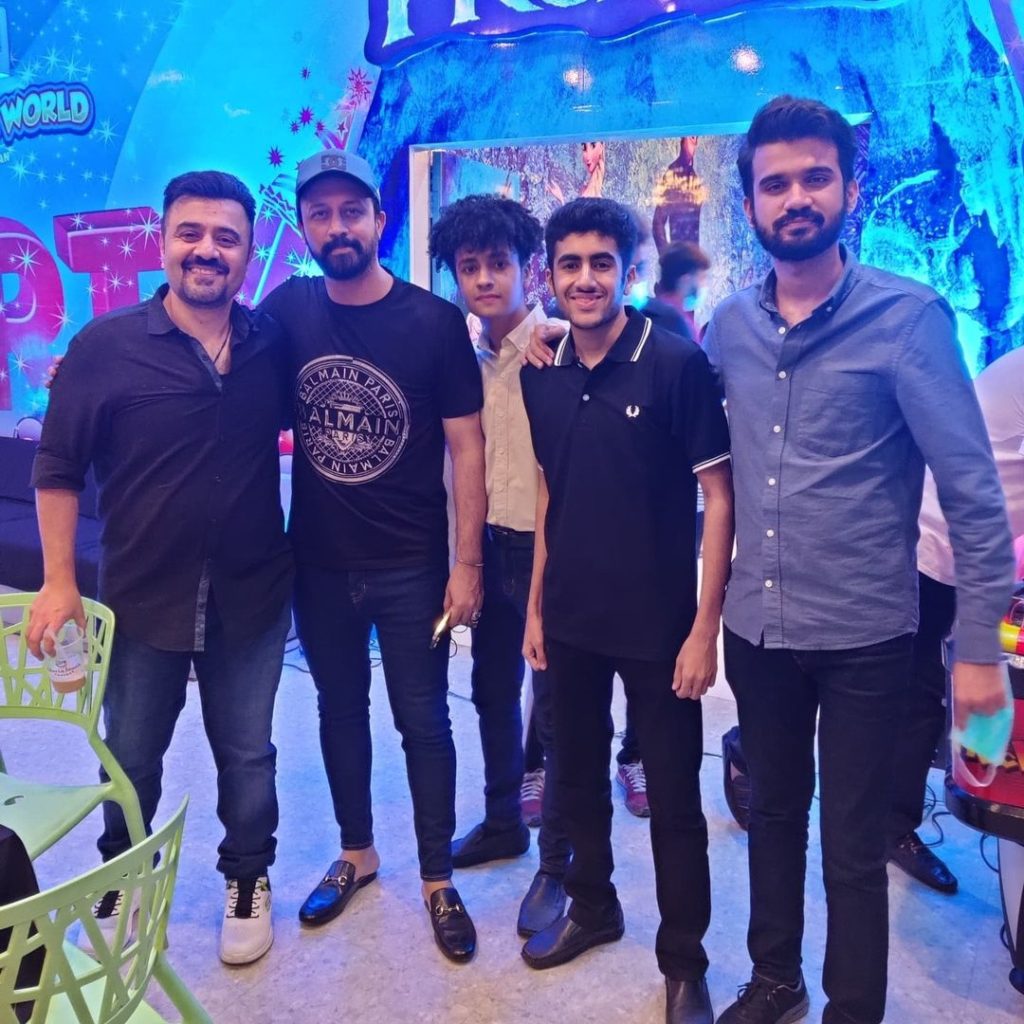 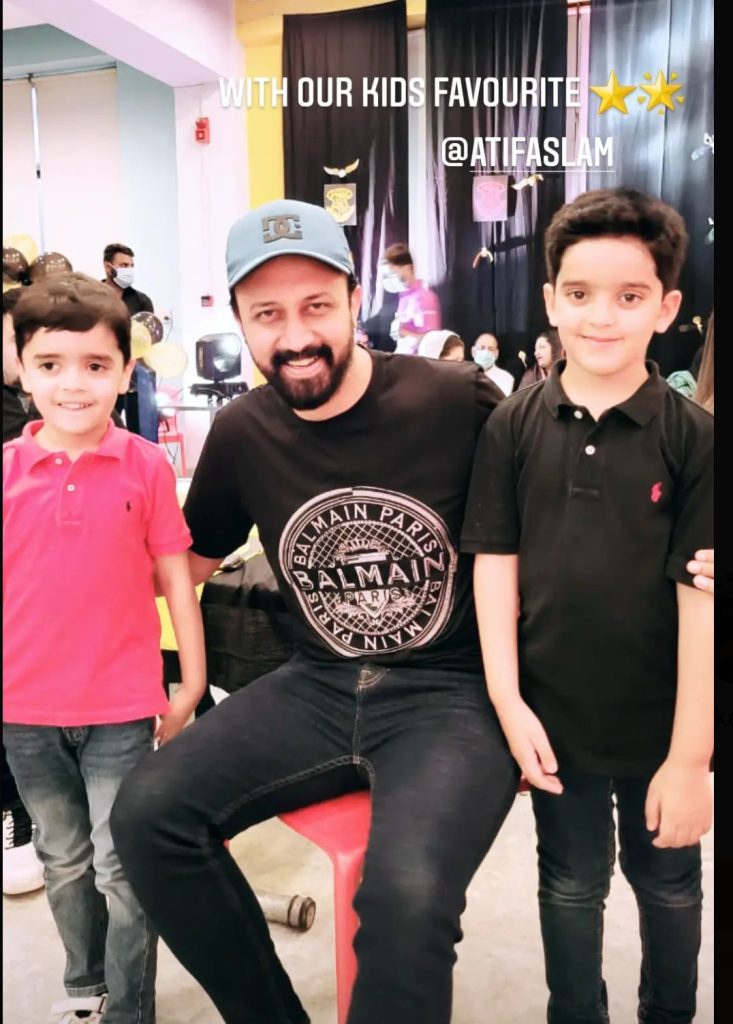 Ahmed Ali Butt is a well-known person in the entertainment industry. He...