Saboor Aly is one of those stars who nailed each character related to any script in the drama industry. Also, she has never failed to amaze the audience with her brilliant acting skills.

Saboor has been a part of a number of dramas. She has also done many commercial and critical acclamation for her negative character in the drama serial Fitrat that has impressed the audience.

Saboor Aly is currently starring in the drama serial Amanat and shared some BTS clicks from the set of drama serials from a wedding sequel. 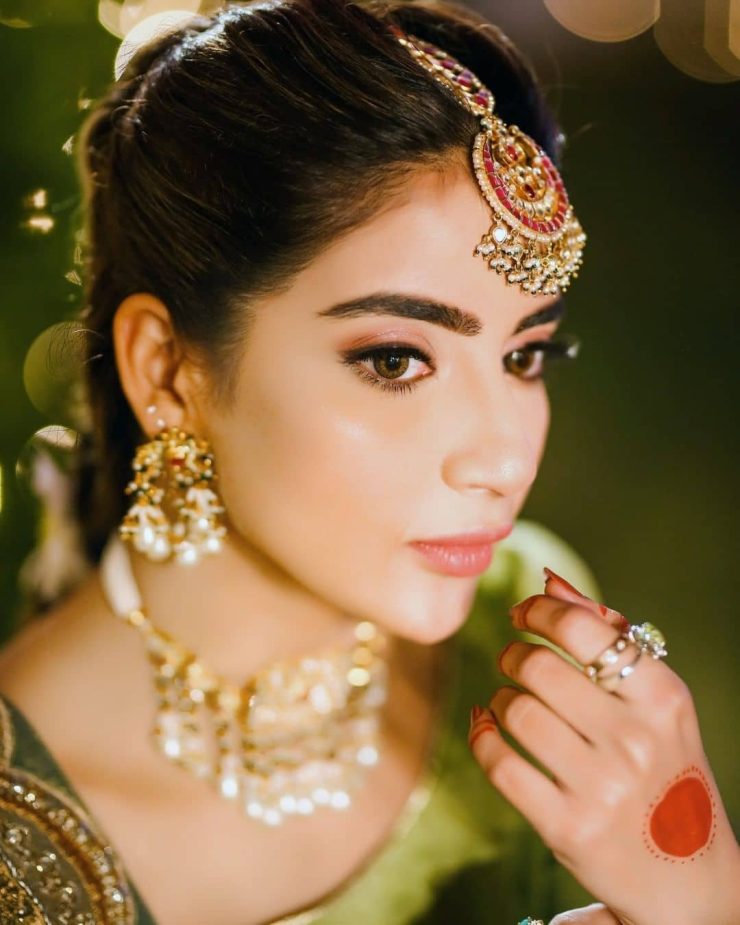 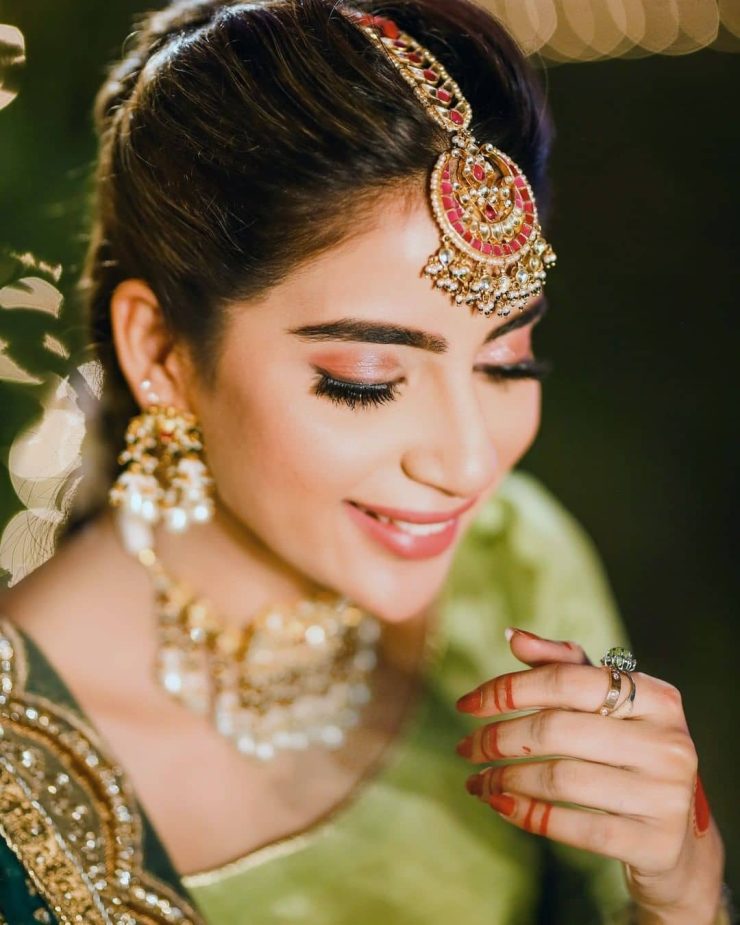 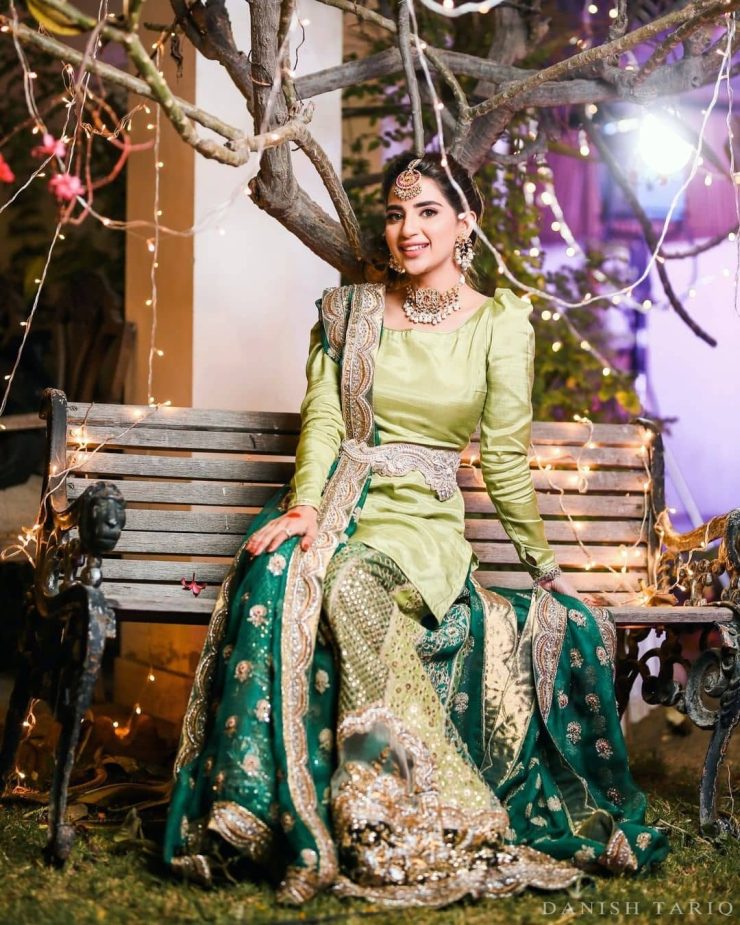 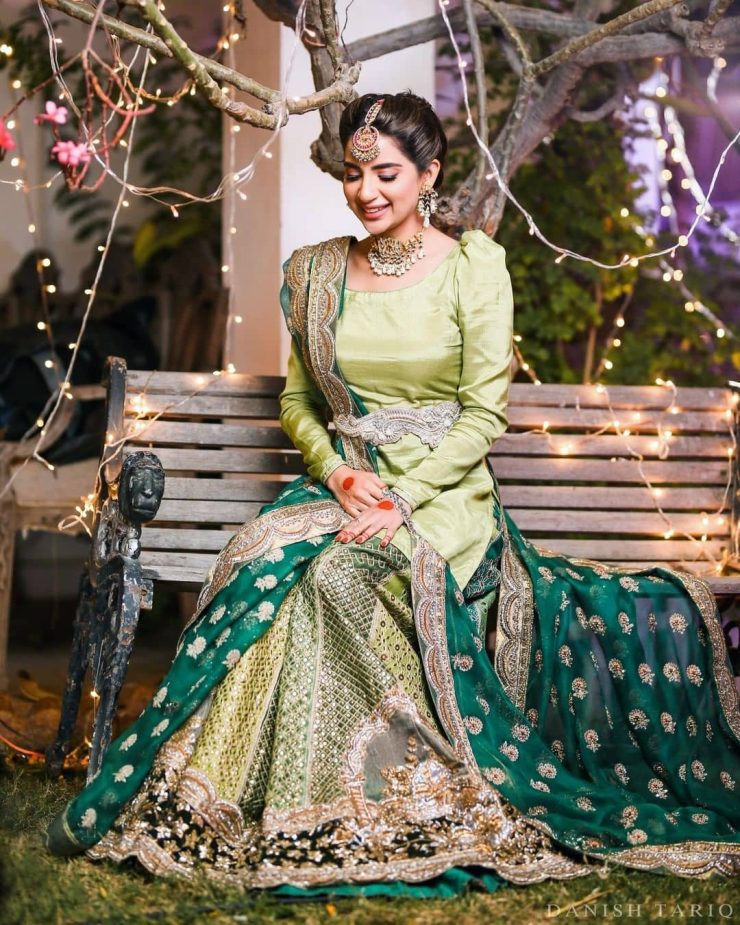 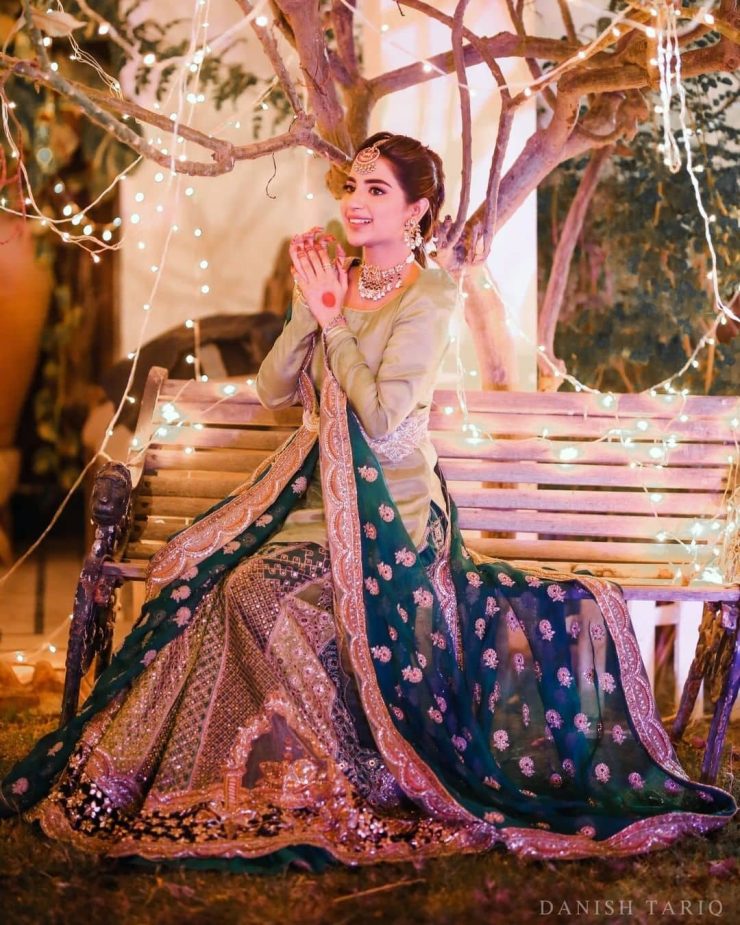 A great and versatile actress, Saboor Aly, has carved a niche for...

Bollywood diva Sara Ali Khan who is currently in Delhi to promote...