On June 21 (today) the entire nation is remembering Shaheed Mohtarma Benazir Bhutto, the former Prime Minister of Pakistan, on her 67th birth anniversary.

Benazir Bhutto was a Pakistani politician who served as Prime Minister of Pakistan from 1988 to 1990 and again from 1993 to 1996. She was the first woman to head a democratic government in a Muslim majority nation. 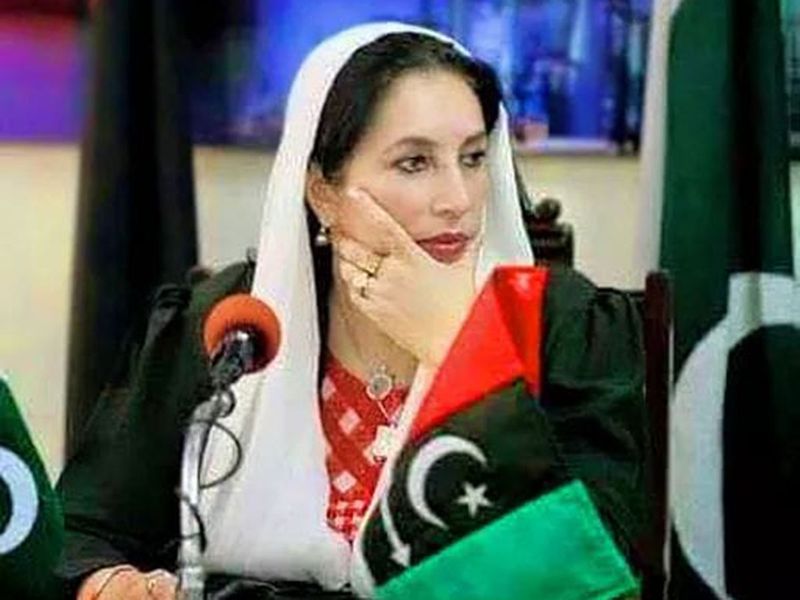 Her struggles for democracy are already a part of our history and a source of inspiration for the party workers.

She used to run her party in a democratic way, which ultimately strengthened unity within the party. Bhutto used to be extremely fair and impartial when allotting party tickets during elections.

She used to consult with Party Presidents and Secretaries on the district level to make the best possible and informed decision.

Pakistan Peoples Party (PPP) Chairman Bilawal Bhutto-Zardari in his message on the birthday of Mohtarma Benazir Bhutto said that the extraordinary challenges and difficult times were the actual litmus test of the leadership, and she always succeeded in overcoming such crises, and finally embraced martyrdom fighting the enemies of the country. 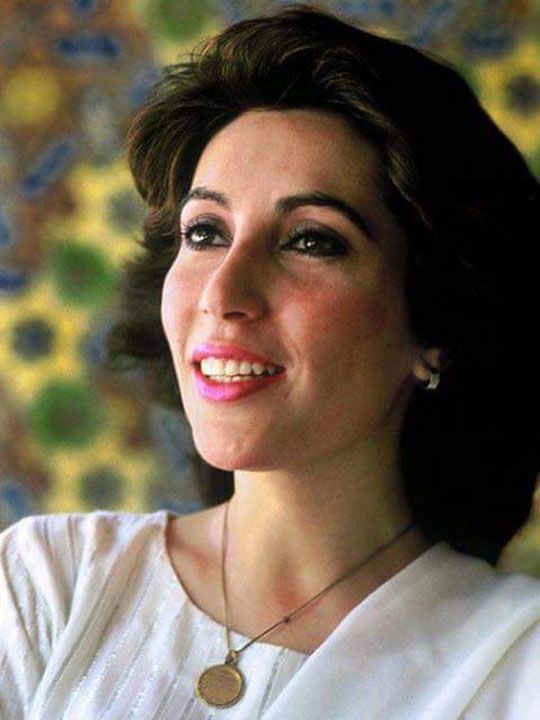 He said that as the first elected woman prime minister of the “Muslim world”, Shaheed Mohtarma Benazir Bhutto left innumerable and ineradicable imprints, and impact on Pakistan’s politics, economy, society, and the defence vision.

“Restoration of 1973 Constitution in its original form, transfer of power to the Parliament, provincial autonomy, the NFC Award, identity to the people of Khyber-Pakhtunkhwa and Gilgit-Baltistan, representation for women and minorities among other marginalized and weak segments at every forum, programmes for poverty alleviation, projects for development and welfare of people, and elimination of extremism and terrorism, and different other steps are in fact, the result of life-long struggle of Shaheed Mohtarma Benazir Bhutto,” he added.

“Forces who were scared of an unarmed girl yesterday, and are afraid of her name today,” Bilawal said. 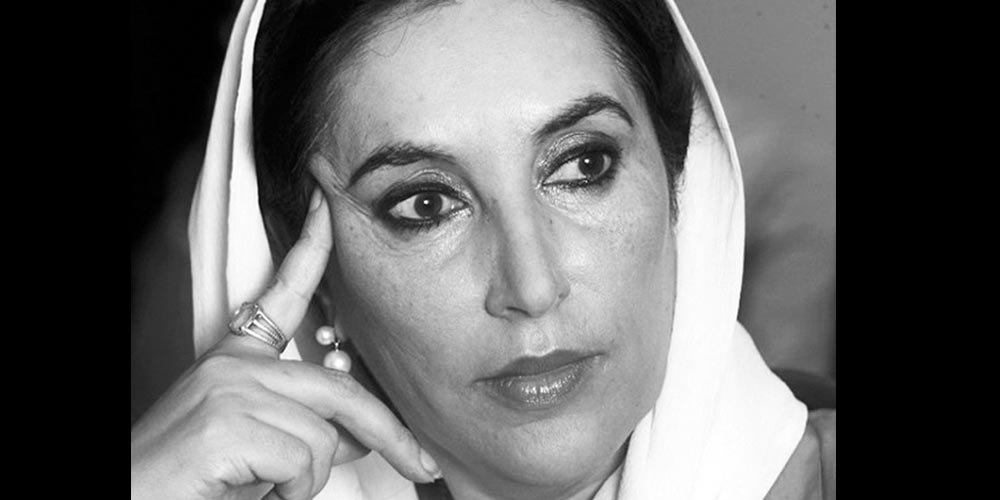 Pakistan calls for unfreezing of Afghan assets ahead of UN talks

Pakistan called on world powers to unblock billions of dollars in Afghan...

In order to commemorate the 70th anniversary of the establishment of diplomatic...

Girls in Afghanistan will be allowed to return to school as soon...

ISLAMABAD: Prime Minister Imran Khan has not only revived the country’s sinking...

DUBAI: Dubai's off-plan realty market has bounced back to 2019 level, and...

SCO members studying use of local currencies in settlement