According to WABetaInfo, Facebook CEO Mark Zuckerberg and WhatsApp head Wil Cathcart have revealed that WhatsApp is working on a set of new features.

Mark Zuckerberg has confirmed a disappearing mode will soon be coming to the messaging application that automatically enables ephemeral messages in new chat threads. 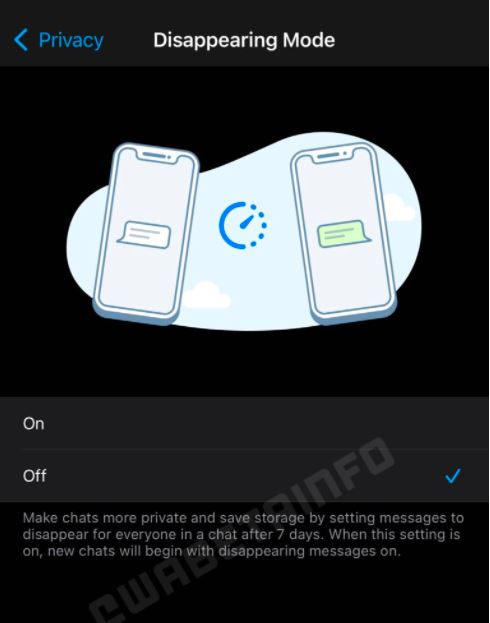 He also detailed that a “View Once” feature will also be rolled out after which users will not miss looking at the pictures and videos before they disappear. 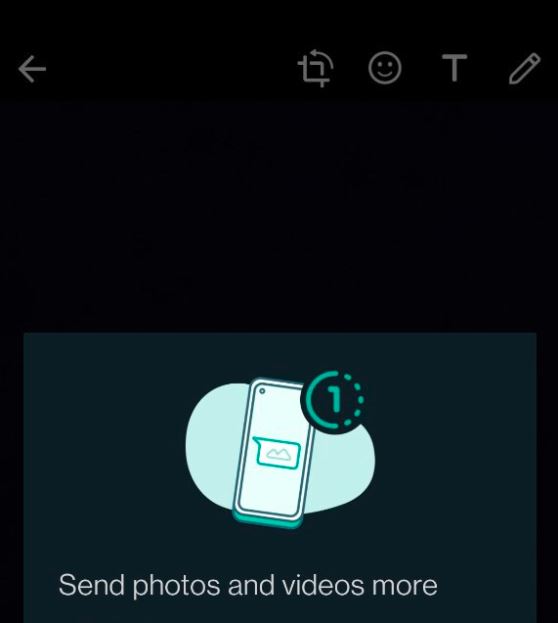 On the other hand, the WhatsApp Chief Wil Cathcart also made some important confirmations to WABetaInfo. These are:

Earlier, WhatsApp had allowed its users to play the voice recordings faster than they were recorded. A quite useful feature if you’ve received a voice message that lasts for many minutes, but don’t have time to listen to it.

With this new update, the users have got access to three playback speed options for their voice messages.

However, this new functionality is added in version 2.21.100 of WhatsApp – here’s how to check which version you’re using:

Once you install the new version, you can play voice messages at 1.5x or 2x its usual speed. Just tap the button to the right of whichever one you’re playing.

WhatsApp is working on a solution to let its users migrate their...