One of the prominent names of the entertainment industry Abid Ali is being remembered today on his first death anniversary. A year has passed but fans cannot forget the legend.

The actor was born in Quetta in 1952. He also got an early education in the same city. As he was passionate about art, he joined Pakistan Quetta. After that, he moved to Lahore to step into the television platform. 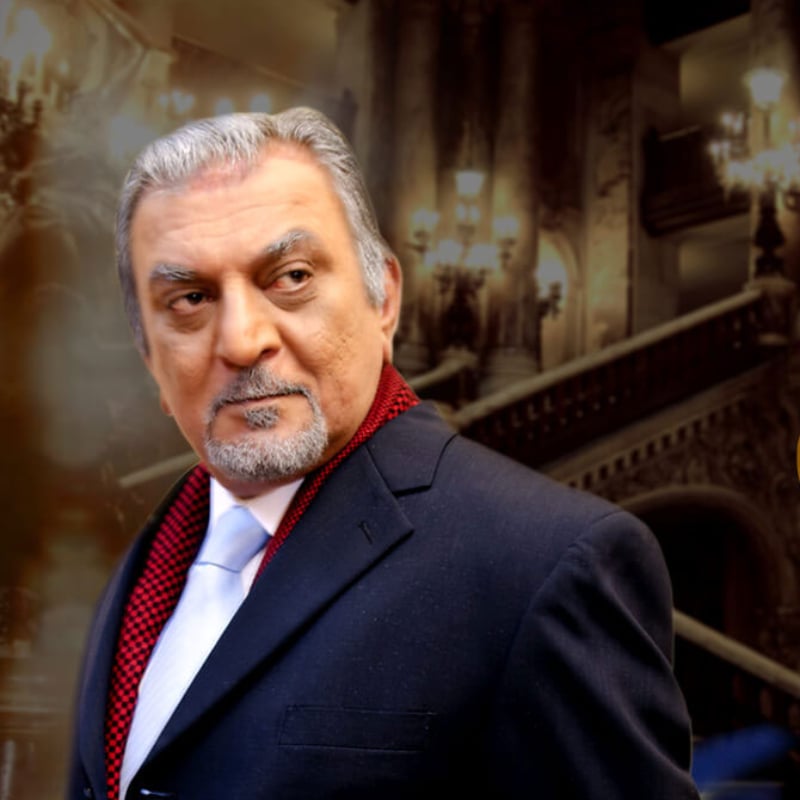 Abid Ali began acting in the drama Jhok Siyal (1973). Soon after its success, he gained recognition. He also worked in prominent masterpieces including Bunty I love you, Waris, Diyar-e-Dil, Ruskhsati, Moorat, and so on. He was last seen in the movie ‘Heer maa ja’. 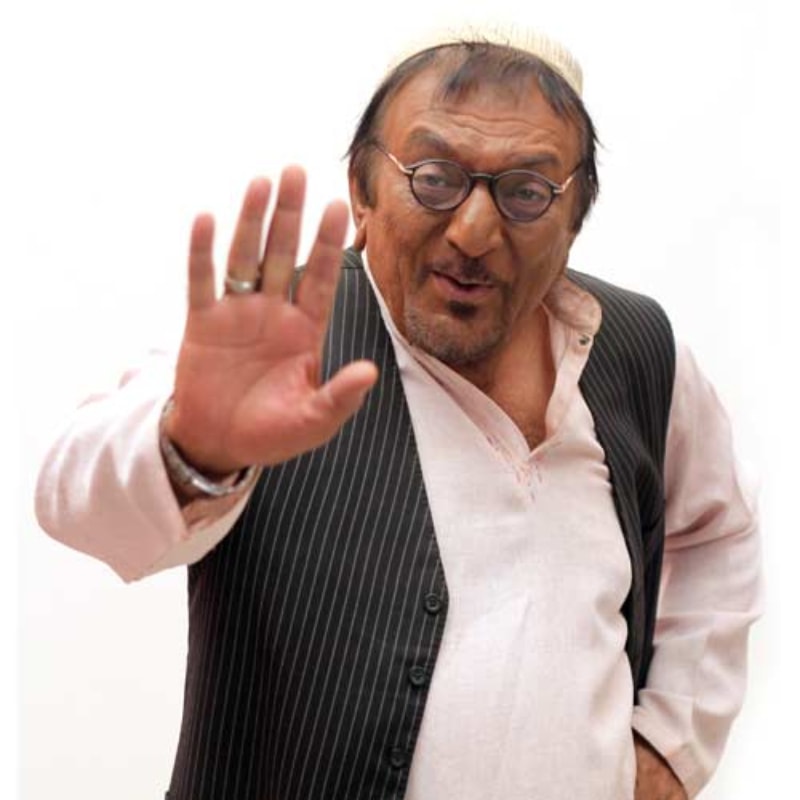 He was honored several times in his acting career. The legend has worked in a number of television dramas and movies. He was honored with the Pride of Performance in 1985. He was also given the Presidential Award.

Sadly, the legendary actor lost the battle against illness and passed away last year at the age of 67. But, his legacy will remain alive forever. 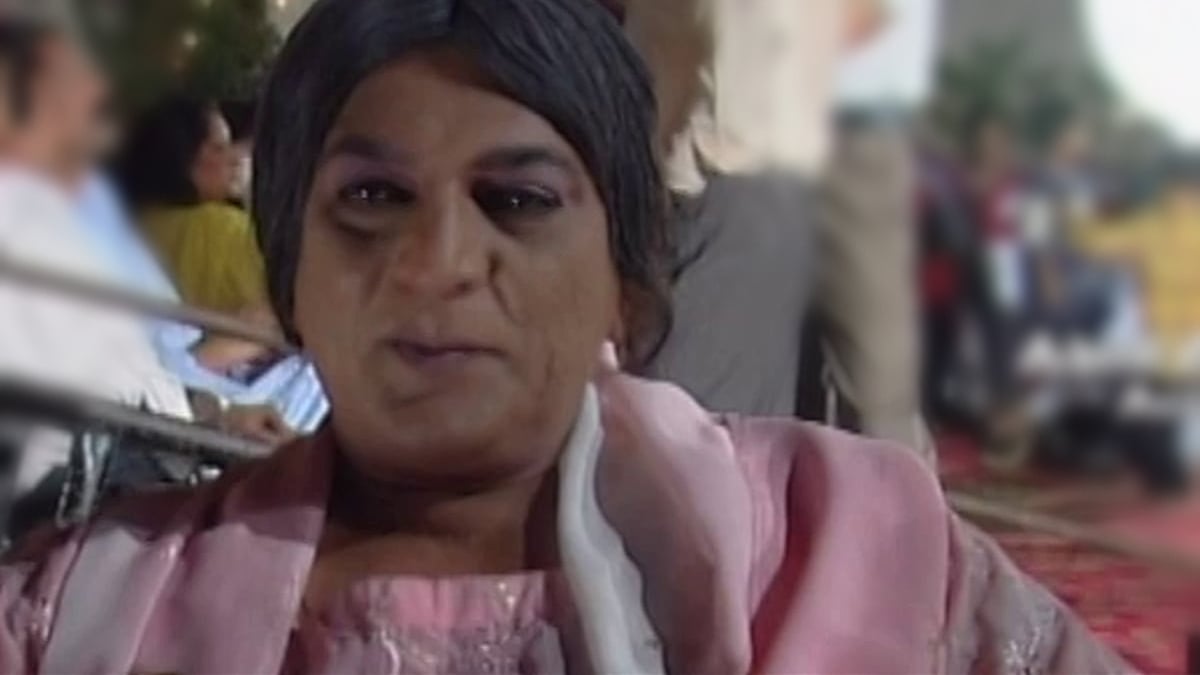 Abid Ali’s daughter Rahma Ali had shared the news of her father’s death on Instagram. She wrote, ‘My father took his last breath in my hands. Sorry for not picking to anyone’s phone calls right now. However, she promised to release the news to the media, yes he is gone, she wrote.