Rumors are circulating regarding the death of TikTok star Naila Jatti.

Her brother shared the news of her death and said it was due to the fame she attained through the social media platform. It is alleged that a fellow TikToker was the reason behind her murder.

Earlier, her relative who was also a TikTok star Naila Jatt was murdered in Lahore due to enmity.

The true reason behind her death has not yet been disclosed. 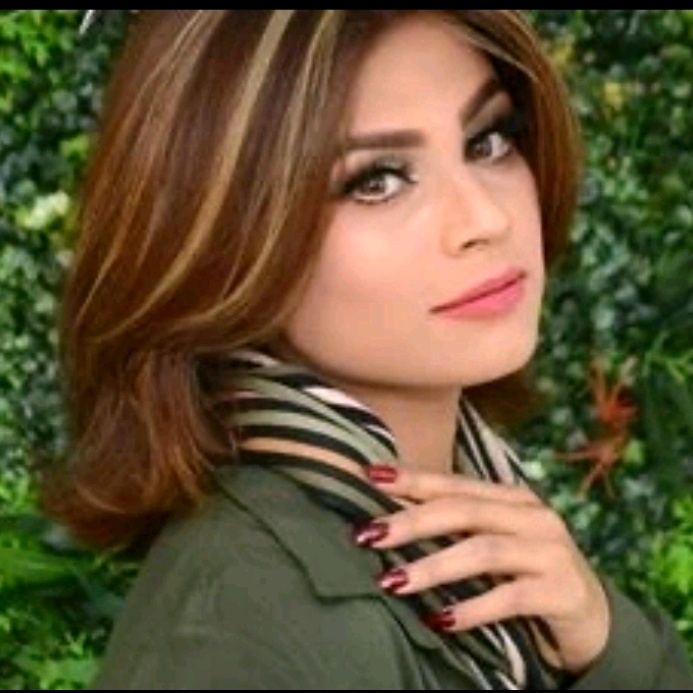 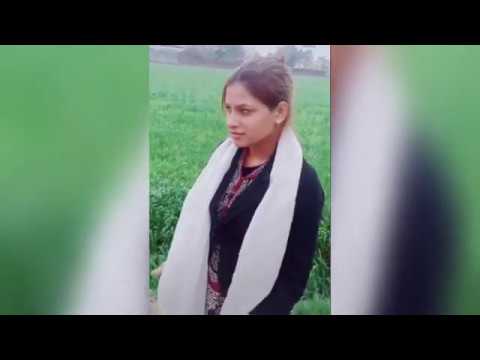 Pele, the legendary Brazilian footballer, claims he is "recovering extremely well" after...