Alia Bhatt has frequently been seen making fashion statements in traditional attire. She is regarded as one of Bollywood’s most talented actresses.

Alia Bhatt, despite being the daughter of well-known Bollywood actors Mahesh Bhatt and Soni Razdan, carved her own path in the industry through hard work and dedication. The actress has earned numerous accolades and awards for her roles in films such as Highway, Raazi, and Gully Boy. Alia Bhatt is also known for her fashion statements. Alia Bhatt is seen wearing lehengas and giving big fashion goals in the photos below. 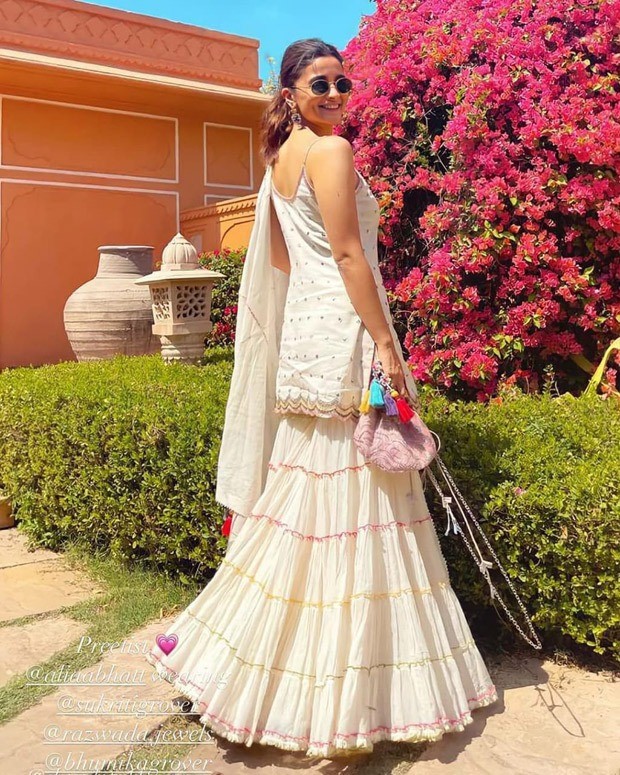 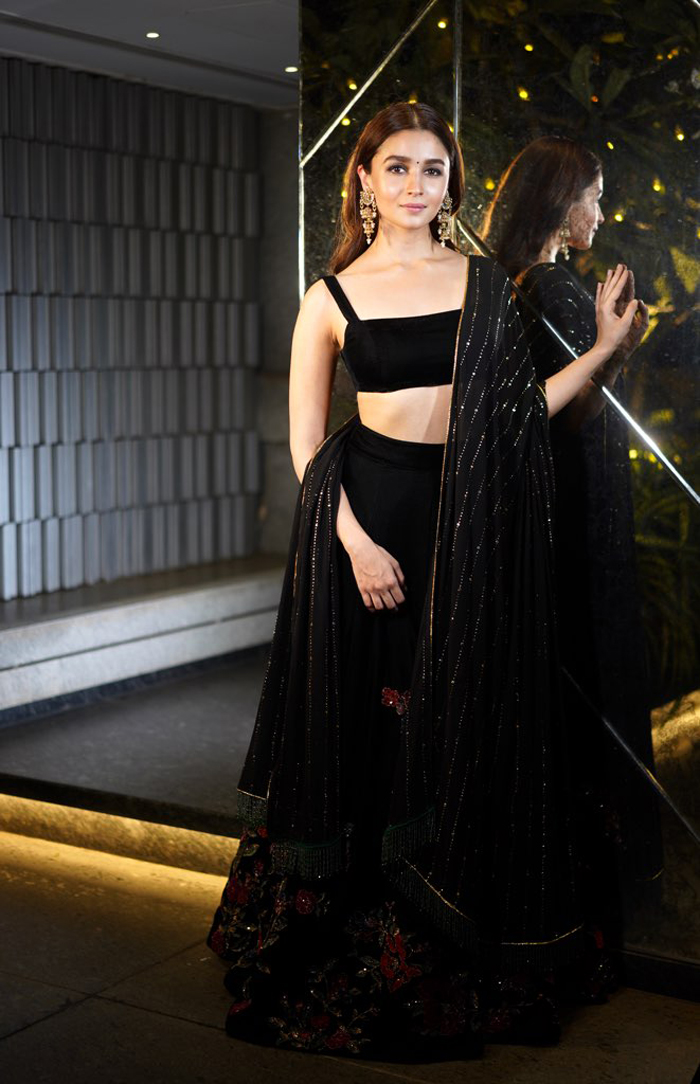