Salman Khan has been in a lot of relationships in his life but he says that his longest reality TV show has been with Bigg Boss.

Salman has been hosting Bigg Boss for almost a decade. It started hosting the show in 2010.

In a video shared with the media during a promotional event for a reality TV show, Salman said: “My relationship with Bigg Boss, this is probably my only relationship that has lasted that long. Some relationships, what can I say? Leave it. We look forward to seeing you again. 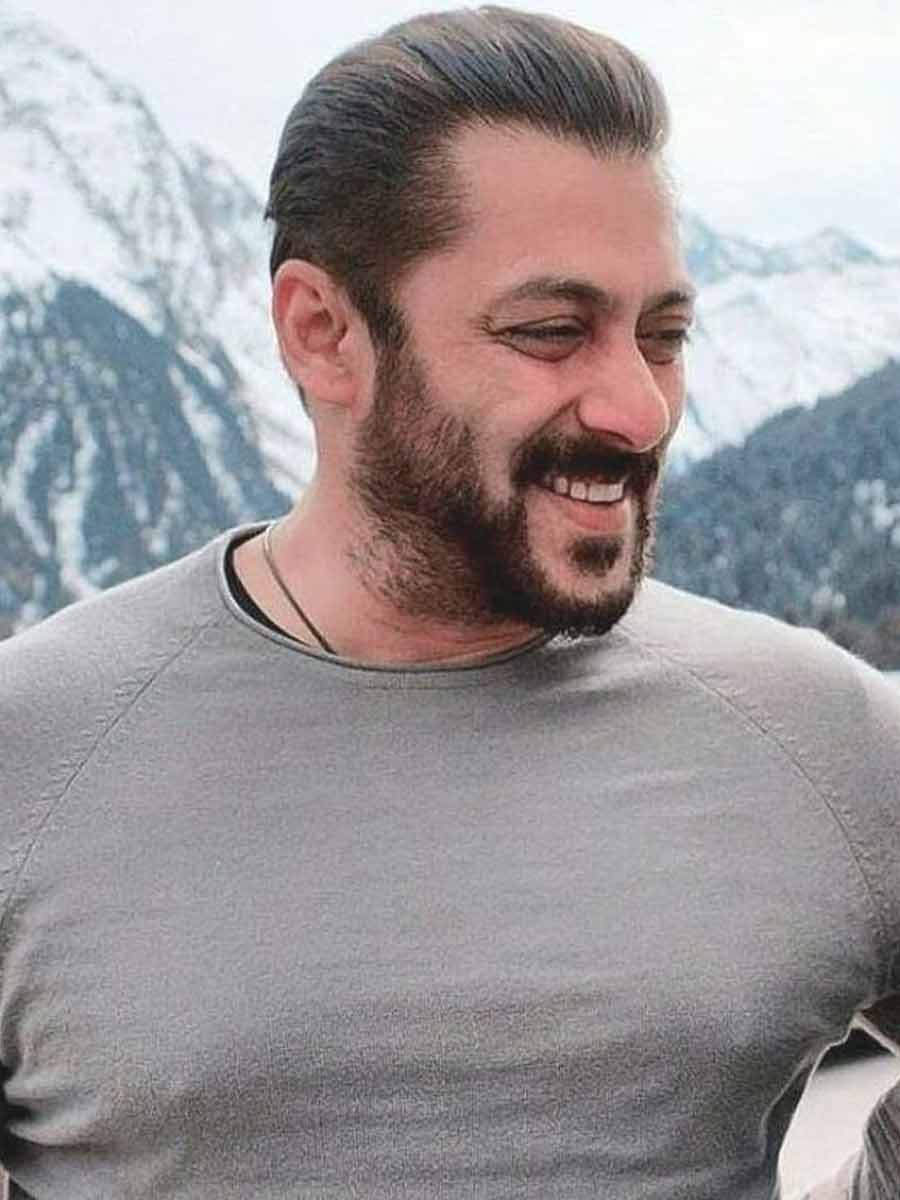 This year, the show will feature jungle. “This season reminds me of the song – the forest is midnight. Not the Sultan’s arena. Not the arena’s arena, but a different arena. 250 cameras will be watching every movement of the forest and moving an address.”

Salman added that Bigg Boss 15 could be five months longer at the moment.

“Maaro, mujhe maaro” guy steals the internet with an emotional video ahead of Pakistan vs India match

The countdown for the ICC World T20 match between India and Pakistan...

When Myrta Gage, 84, was diagnosed with Parkinson's disease, she opted to...

You can now customize your own Galaxy Z Flip 3

Samsung’s Galaxy Z Flip 3 was launched into the market in August...

BEIJING: Authorities in China cancelled hundreds of flights, closed schools and ramped up...