Kareena Kapoor, the Bollywood star, has expressed her sadness and disbelief at the loss of Friends actor James Michael Tyler.

According to US media, James Michael, who portrayed coffee shop manager Gunther on the iconic sitcom Friends, died on Sunday at the age of 59.

Tyler died at his home in Los Angeles after battling prostate cancer, which he was diagnosed with within 2018, according to a representative.

With a broken heart emoji, the Laal Singh Chaddha actor shared a still from Friends on Instagram. 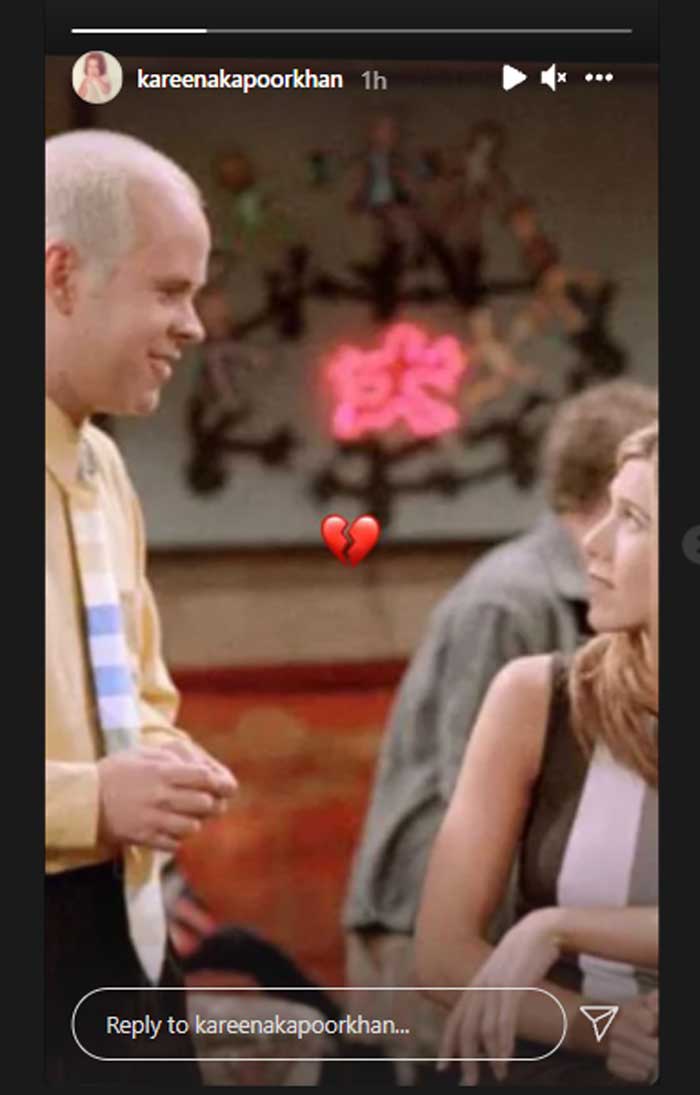 James Michael Tyler and Jennifer Aniston are featured in the still.

Tyler’s character on Friends featured in over 150 episodes over the course of the show’s ten seasons, ironically managing Central Perk, the coffeehouse where the other characters congregated, and yearning after Jennifer Aniston’s Rachel.

CHITTAGONG: Abid Ali made his fourth Test hundred but spinners made quick...

NCOC asks people to get fully vaccinated against COVID-19

ISLAMABAD: The National Command and Operation Center (NCOC) has asked the people...