The popular actor Agha Talish was born in Ludhiana, India in 1926. His real name was Agha Ali Abbas Qizilbash.

Agha Talish stepped into the entertainment industry in 1950. However, he got popularity from his blockbuster film ‘Shaheed’ that was released in 1962. 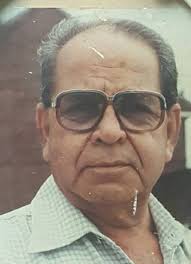 The versatile actor is also known by his character in Umrao Jan Ada and Zeenat. 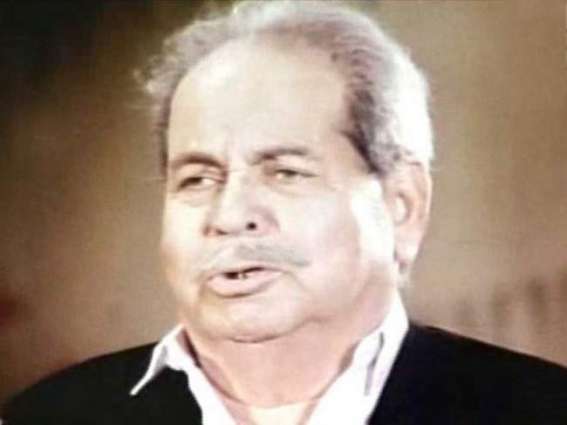 Agha Talish had worked in around 40 movies in his tenure.