“Happy birthday to my favourite! ❤️”

However, netizens couldn’t stop themselves from bashing celebrities and hinted Ahsan that he will soon be dumped by the actress. 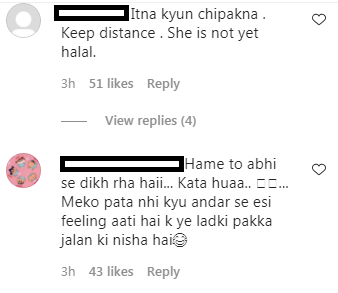 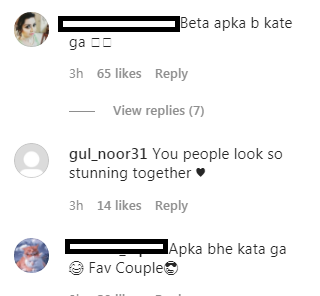 Earlier, a video from Minal’s birthday went viral on social media with her rumored beau.

Minal Khan had sparked dating rumors with co-star Ahsan Mohsin Ikram as they both showers love on each other on Instagram as well.

Fans and netizens started speculating about Minal and Ahsan Ikram’s relationship when one Instagram page posted screenshots of the actor’s Instagram posts and claimed that they were dating.

Minal Khan is celebrating her 22nd birthday today (20th November), however, the...