Faysal Qureshi’s without beard look will leave you amazed

Celebrities maintain their physique and to look younger on screen. For Faysal Qureshi, age is just a number!

The host of the BOL News game show ‘Khush Raho Pakistan’ has a huge fan base. He has appeared in various blockbuster drama serials, including Muqaddar, Baba jani, Meri zaat Zarra-e-Benishan, and others. His dramas such as Bashar Momin, and Rang Laaga were major hits too. In addition to these, he recently appeared in a hit drama serial ‘Muqaddar’ alongside Madiha Imam.

In most of the dramas, Faysal has appeared in different inspiring looks. However, his recent selfie has left everyone stunned.

He recently shared his without beard look and he looks quite younger than his actual age.

Fans loved the photo and gave loving comments. It seems that Faysal can still give a tough competition for young models and actors! 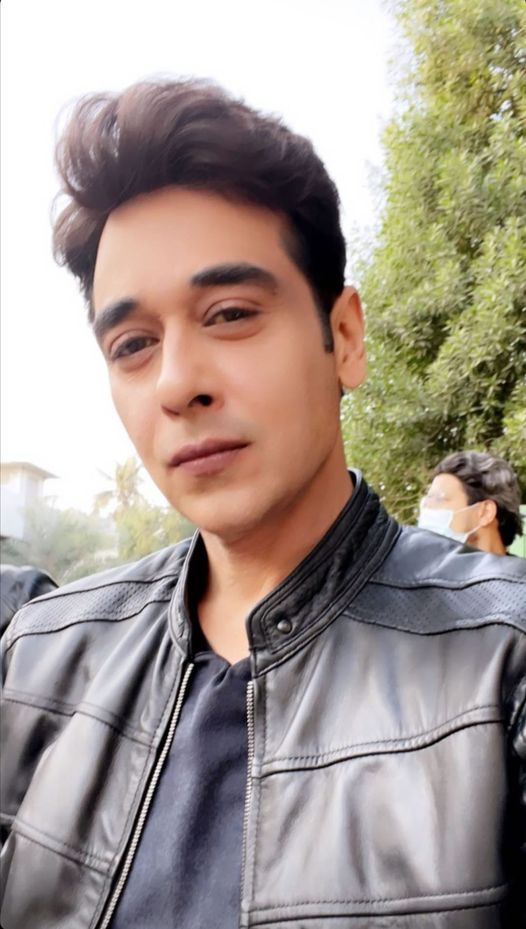