Pakistani celebrities often get trolled by netizens on their social media posts. This time, Minal Khan has given a befitting reply to a mean comment and a shut-up call to all the haters.

She calls out a fake Instagram profile with 0 followers for trolling her and leaving horrible comments. She was clearly not having it with unnecessary hate that she gets online.

Taking to Insta story, the actress shared a screenshot of her comments section in which a netizen tried to troll her. She wrote,

“They will bash you for no particular reason” 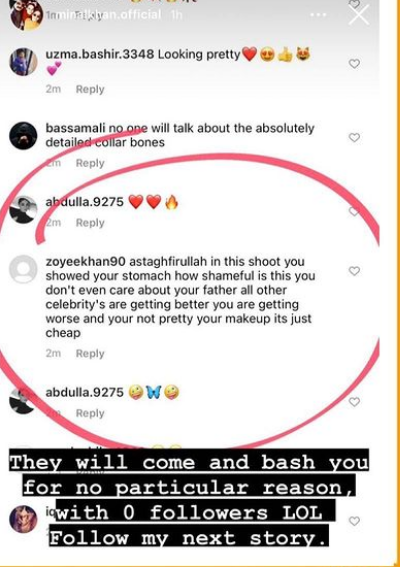 The next story of the actress showed that the netizen has 0 followers and the account was just created to throw shades at different celebrities. 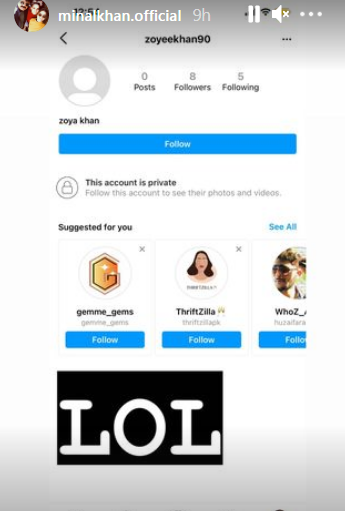 Earlier Minal was trolled for exchanging comments with her beau Ahsan Mohsin Ikram. 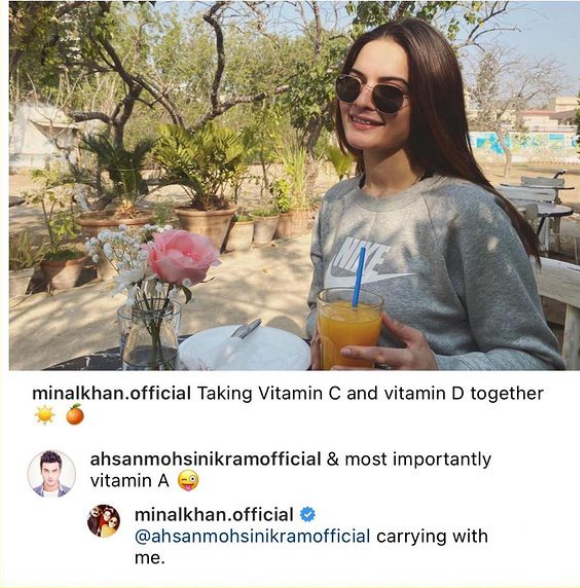 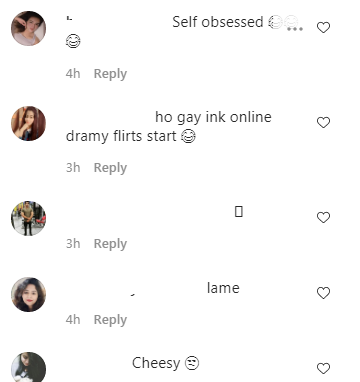 Soon after Minal turned 22, the Jalan actress confirmed that she and Ahsan are in a relationship by uploading a mirror selfie with beau on her Instagram account.

Lovely couple Minal Khan and beau Ahsan Mohsin Ikram have had a...

Sonya Hussyn has always been a fan of perky eastern dresses, and...

Naimal Khawar, Son Mustafa Are All Dressed Up For Eid

The gorgeous Naimal Khawar won fans' hearts this Eid by sharing a...

On the occasion of Eid-ul-Fitr, giving a glimpse of celebrations at her...

One of the top Pakistani actresses, Ayeza Khan shared adorable clicks and...

Yashma Gill is celebrating Eid with a plate full of Sweets as...

Coronavirus: Schools to remain closed till May 23

Schools across the province of Punjab will remain closed till May 23,...