Pakistani actress Ramsha Khan is fed up with the #pawrihorihai trend and wants everyone to stop the craziness.

Ramsha has a huge fan following due to her exceptional performance in a hit drama serial ‘Kaisa hai Naseeban’ and became a household name in a short span of time.

As the #pawrihorihai trend has taken over the world, Ramsha Khan is the only celebrity who urged everyone to stop it as it is getting on her nerves.

Her video along with her co-actors is making rounds in which actor Noor Alam said Yeh Main Hoon, Yeh Maryam Hai, Yeh Ramsha Hai, [This is me, this is Maryam, This Is Ramsha] and suddenly Ramsha along with Maryam Noor turn towards the camera and said “Khuda Ka Waasta Hai Chup Karjao, Koi Party Warty Nahi Ho Rahi Hai, Kaam Horaha Hai, Chup Kar Kay Beth Jao”.[For God’s sake, end this! There is no party going on].

However, actor Noor Alam ended the video on a funny note by saying,

Netizens appreciated Ramsha for finally speaking out against the trend as people themselves are getting bored of it. 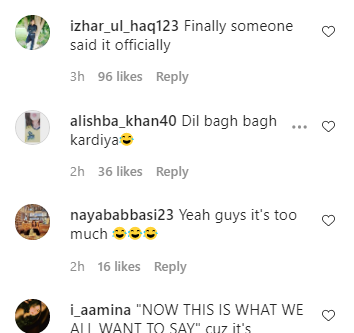 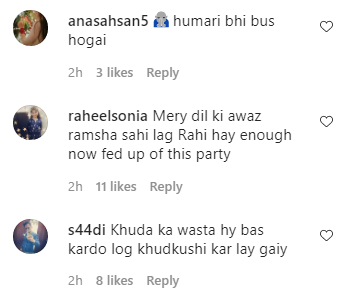 The girl in the video says it’s me, it’s my car and, they are my friends and they are doing a party. The girl’s speaking style, fake English accent, and tone were such that the video was funny to the users while it went viral in a few hours.