Mckenna Grace the child star girl who got fame through the horror movie Annabelle will next be seen in a Disney+ anthology series “Just Beyond.”

This horror series is based on R.L. Stine‘s comic book series, which is intended to be an eight-episode drama that will also feature Lexi Underwood (The First Lady). 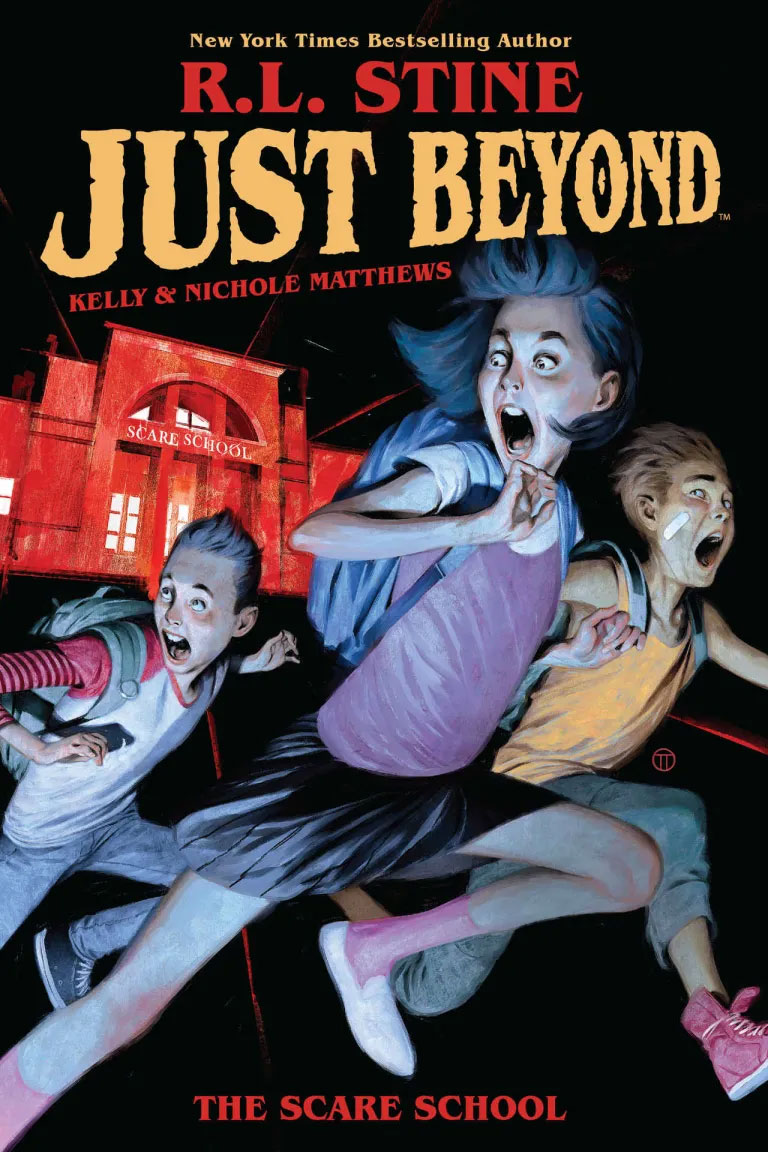 Marc Webb (The Amazing Spider-Man) also joined to direct the series to be co-executive produced by Stine. Webb will direct the first two episodes.

Grahame-Smith said in a statement earlier,

“I’ve always wanted to make a genre anthology series that families could enjoy together, and do it in a way that delivered for kids and adults alike. R.L. Stine has been a part of millions of childhoods, and Disney+ has already proven itself as a place that knows how to make high-quality shows for the whole family. I couldn’t be more excited to be working with both of them.”

“It was one of the thrills of my life. Now I’m thrilled to be back with Disney for the TV series based on my graphic novels. Writing Just Beyond for BOOM! Studios have been a joy from the beginning, and I’m so happy to have the wonderful screenwriter Seth Grahame-Smith bring the series to life on Disney+. How lucky can I be?”

US Dollar Rate Increased Against PKR On 17th May 2021

The US Dollar decreased on the first day of the trading week (May...