A video of Shaheed Amjad Sabri’s son is making rounds on various social media platforms, garnering love and appreciation from the netizens.

Amjad Sabri Shaheed’s son Mujaddid Sabri proved that he has the same talent and beautiful voice as his father as he is seen trying to maintain his family tradition. 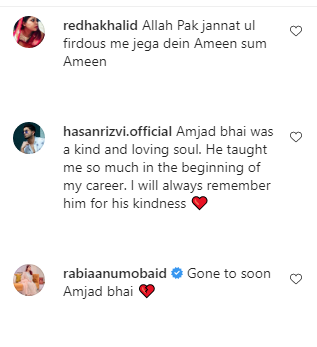 Earlier, Mujaddid shared in his Insta story the voice messages that his late father, Amjad Sabri had sent to his wife. 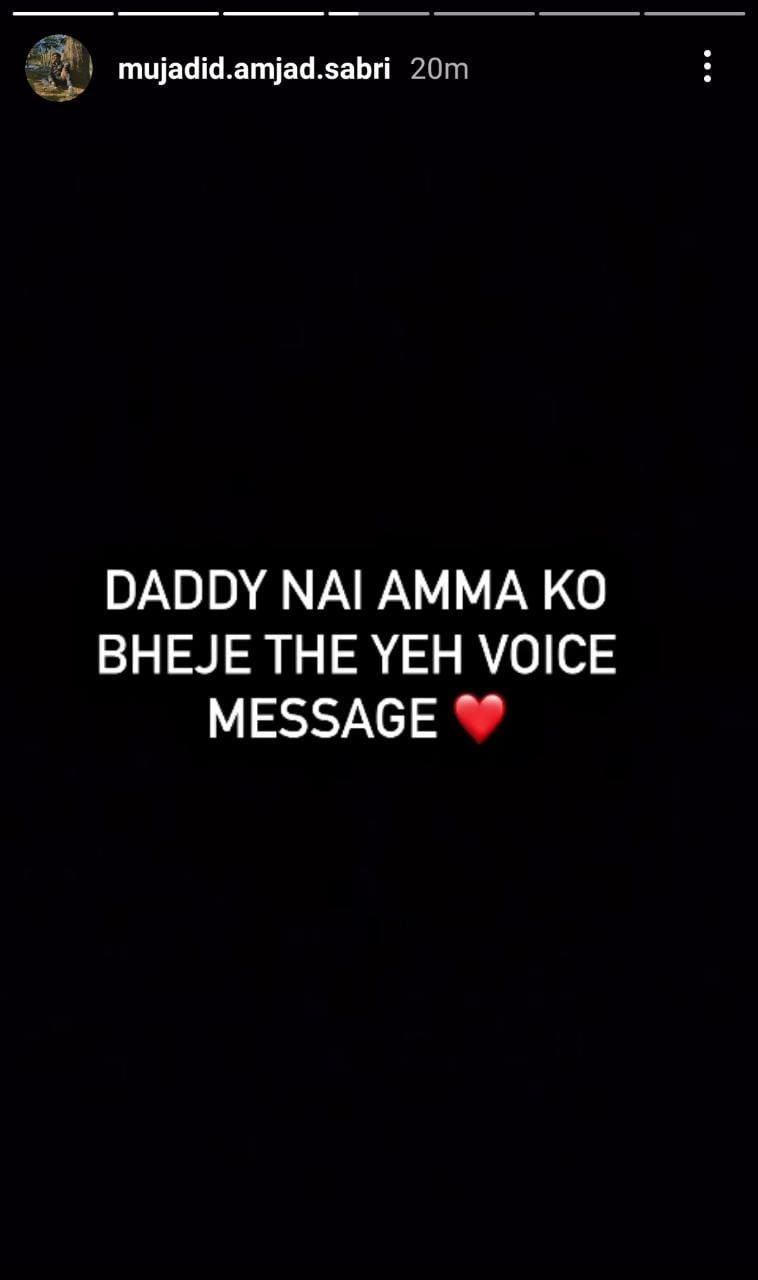 In the voice messages, late Amjad Sabri hums in his beautiful voice a few lines of the famous Indian song ‘Zindagi Imtehaan leti hai’ for his wife.

Mujaddid Sabri, while sharing his late father’s messages wrote, “these messages were sent by Daddy to Amma.”

Qawwal Amjad Sabri was shot dead by unknown persons in Karachi on 16th Ramadan, 22nd June 2016. The legendary qawwal was shot in the head and succumbed to his wounds.

Amjad Sabri, the beautiful man who shared love and the best singer, was silenced forever by terrorists in Karachi. He has 5 children including 3 sons and 2 daughters.

Daughter of Shaheed Amjad Sabri, Hoorain Sabri, has become one of the...

The government of Pakistan has launched the “Pass Track App” to collect...