Ayeza khan poses with a pineapple in her latest photoshoot

Ayeza khan poses with a pineapple in her latest photoshoot

Ayeza Khan is a Pakistani television actress, she was born on 15 January 1991, and often updates her Instagram account to connect with her fans and followers. She has 9.8 million followers on her Instagram profile.

Ayeza has posted a gorgeous picture on her social media account have a look. 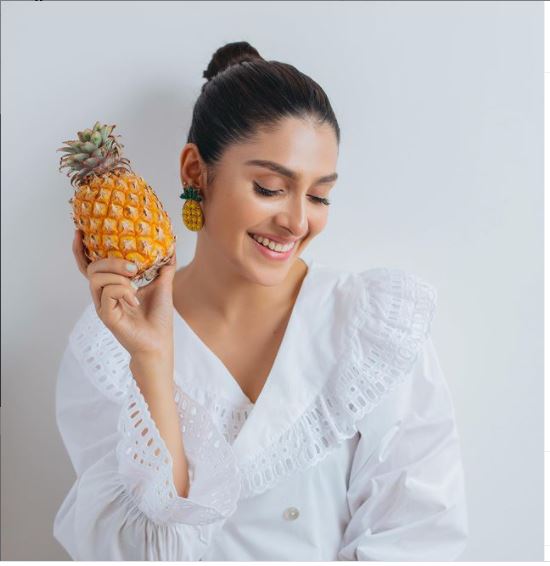 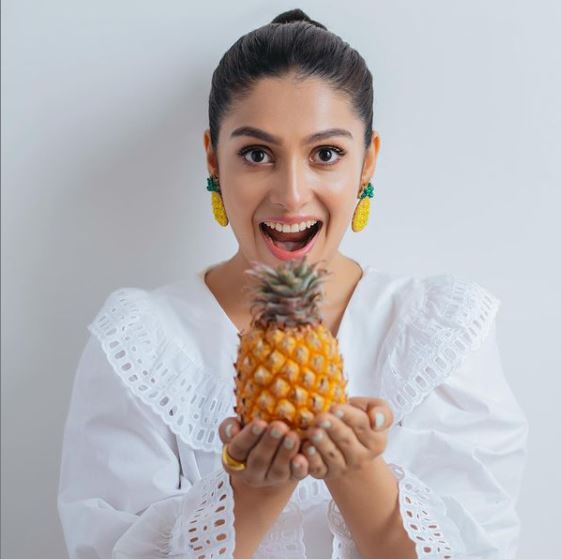 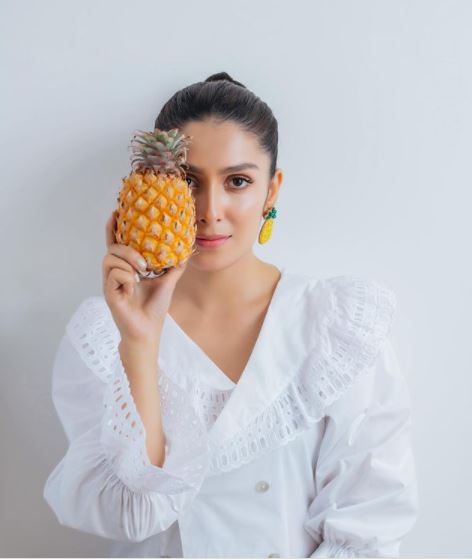 Ayeza Khan is a Pakistani actress and model. She was born on...