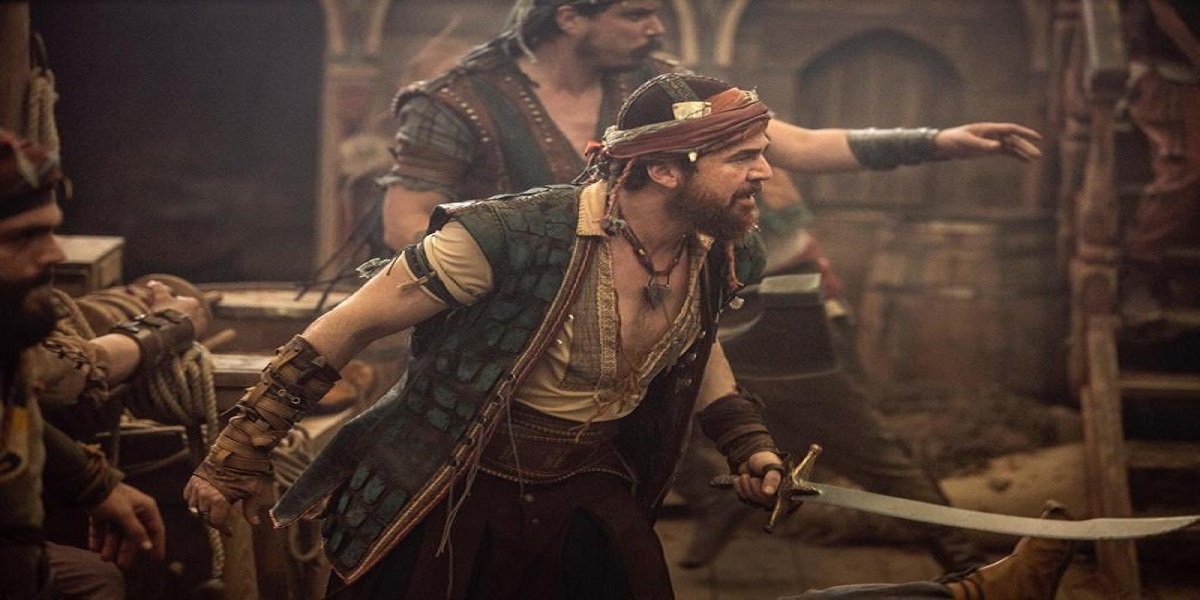 The series is expected to be released in September 2021. It is expected to have 5 or 6 episodes and aired as soon as the filming is complete. The first teaser trailer for the series was released on 20 June 2021.

Engin Altan aka Ertugrul will portray the lead role of Hayrettin Pasha, the Ottoman admiral whose naval victories ensured Ottoman dominance over the Mediterranean in the mid-16th century.

“I’ve read a lot about the period. Oruc Reis and Barbaros Hayrettin Pasha are mentioned in several sources. As a result, we read a variety of sources. We’ve read around 4-5 thousand pages. We had to prepare our physical condition in addition to reading. I’ve been working out for about ten months. My entire team has been working out. While shooting at sea, we must be well-trained. It’s a massive production. We will gain a new perspective on the sea. We have yet to see a television series about this time period. This will be the first. We have started a new journey that has many uncertainties but we have formed a good team. Everything goes very well.”

Ulas Tuna Astepe is another actor who will take part in Barbaroslar. Now, photos from the set of Engin with his co-star Ulaş Tuna Astepe have surfaced, winning the hearts of fans on social media.

Neither Altan nor the makers of Barbaros have issued an official statement on the subject.