Yaar Na Bichray is a drama about the television industry. The drama is directed by Mohsin Talat and written by Uzma Iftikhar and Farhan Ullah Sahir.

Drama Yaar Na Bichray is coming to its end, and fans have noticed the momentous copy in one of the drama’s final sequences. Yes, the drama’s major character is seen delivering the identical dialogue that Humsafar’s main character delivered near the end of the drama. The jumbled-up video of both sequences of the two dramas in which the identical dialogues were spoken by the lead actors was taken by the Instagram page.

Surely, the sequence in Yaar Na Bichray is a copy. Fans also got surprised and expressed their thoughts on the event. One user said that they have only copied the dialogue, but they couldn’t deliver it as well as Mahira and Fawad did. netizens said that it’s blatant plagiarism. 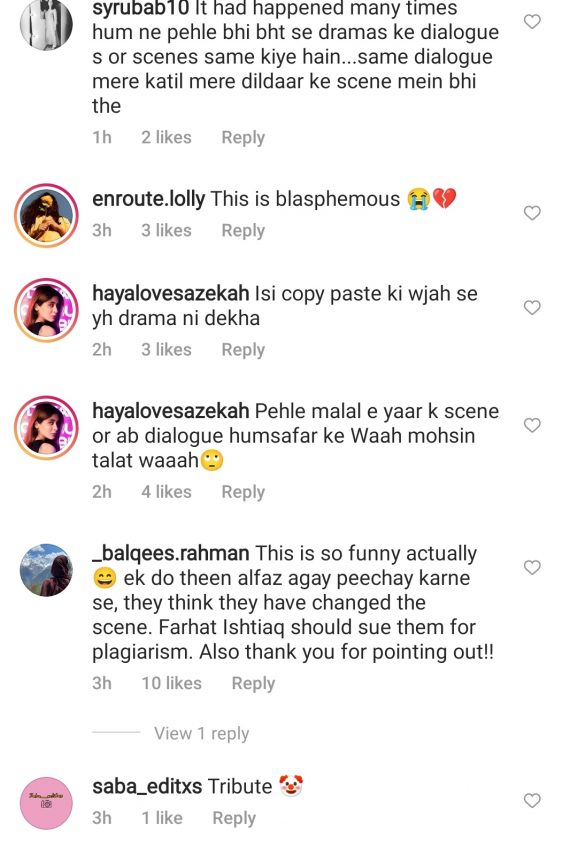 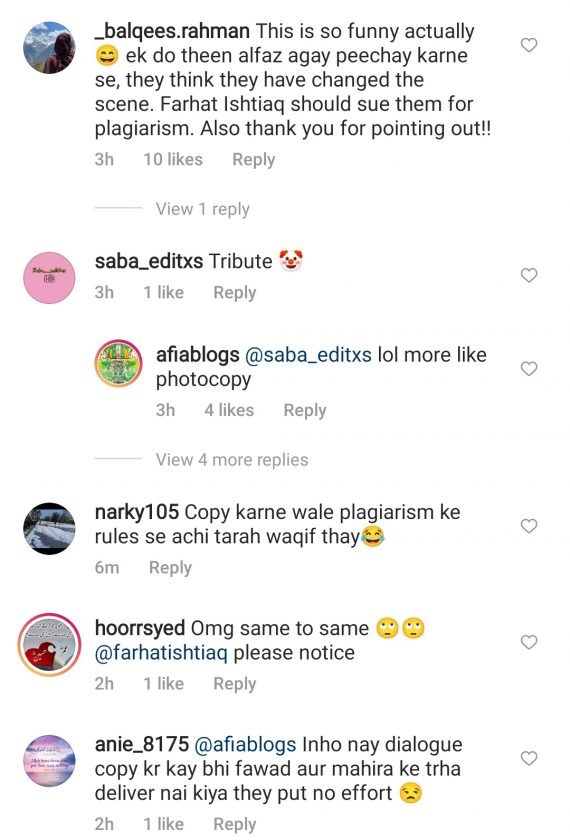 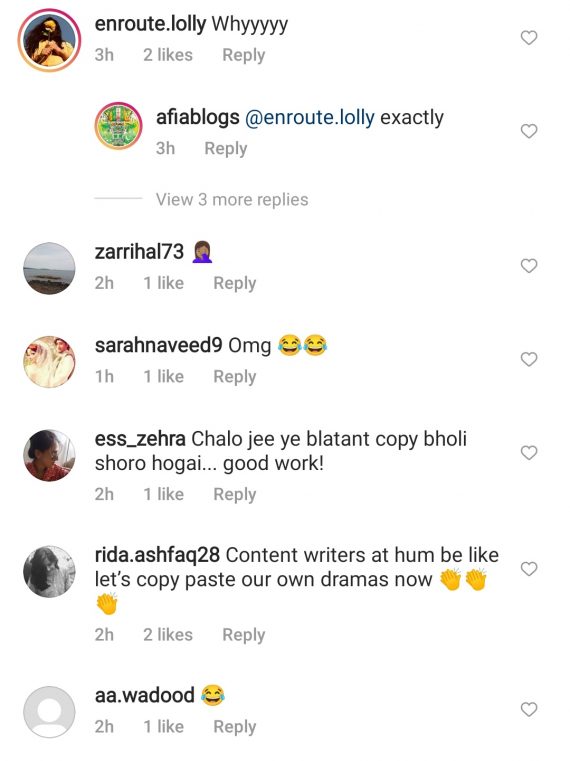