Hema Malini recalls her wonderful journey of shooting in Afghanistan

Hema Malini recalls her wonderful journey of shooting in Afghanistan

Indian Veteran actress Hema Malini is walking down memory lane, reflecting on her ‘peaceful’ trip to Afghanistan in 1975.

The actress, who was filming Dharmatma with Feroz Khan at the time, explains that her first experience of Kabul city was free of chaos and fear. 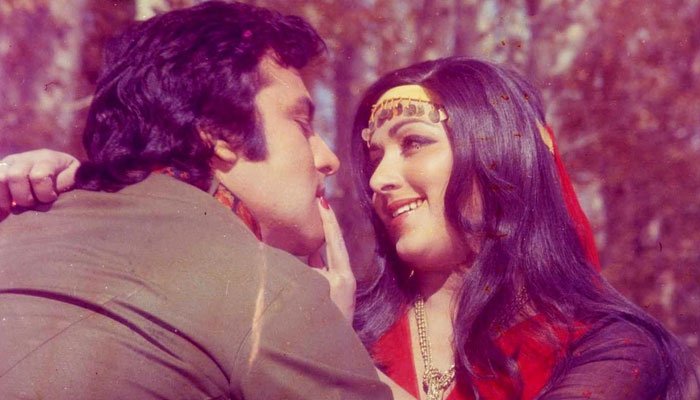 “The Kabul I knew was so beautiful and my experience there was very nice,” she told a leading daily. “We had landed at Kabul Airport, which was at the time as small as the Mumbai airport, and we stayed at a hotel nearby. But eventually, we traveled to locations like Bamiyan and Band-e-Amir for our shooting and while returning back we would see these men with these long kurtas and beards, who looked like Taliban. At that time Russians were also a force in Afghanistan,” Hema recalled.

In Kabul, Hema shot Kya Khoob Lagti Ho, one of her most famous and iconic songs.

“There was no problem at that time, it was peaceful and Feroz Khan had managed the whole trip and it was a very well-organized shooting. My father had accompanied us to the shoot and when we were passing through Khyber Pass…We were all hungry so we stopped at a Dhaba,” Hema shed light on her shenanigans.

“Because we were vegetarians, we bought Rotis and ate them with onions. Again, I remember seeing similar-looking men. They looked very scary but, I think most of them were those kabuliwallahs,” she expressed

According to a current situation in Afghanistan, the actor voiced her sorrow for the population and expressed her “fears” for the country’s future.