Janhvi Kapoor flaunts her toned body after a workout

Janhvi Kapoor flaunts her toned body after a workout

On Monday Bollywood actress Janhvi Kapoor was spotted at a gym in Mumbai. Dressed in a white tank top along with jeggings, Janhvi looked fabulous as always.

Check out her recent pics here: 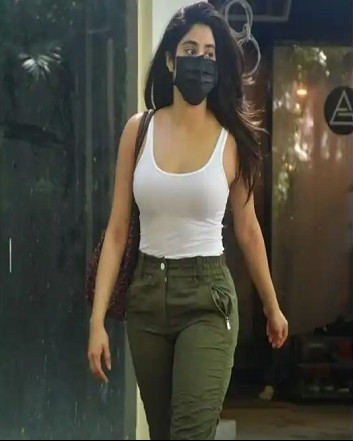 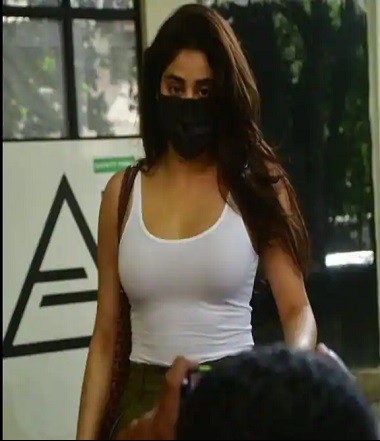 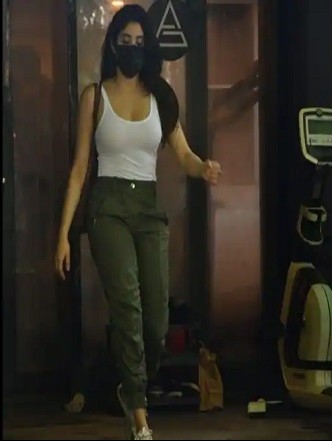 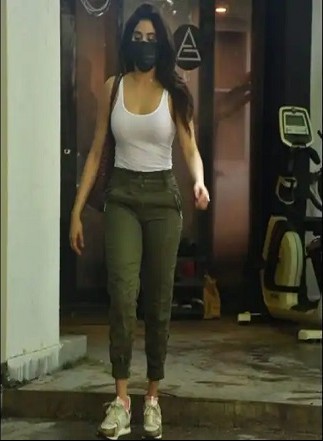 Janhvi often posts pictures of her workout routine on her Instagram account, and she never fails to impress her fans with stunning photos from picturesque places.

Producer Boney Kapoor is the father of Janhvi Kapoor and late actress Sridevi. She also has a younger sibling as Khushi Kapoor.

Janhvi shares a very close relationship with her younger sister Khushi. The two mostly post images together on their social media platforms.

Janhvi Kapoor shares her real-life struggle to get orange juice

BTS Jimin got a heartfelt note from a fan, warms the hearts of netizens

BTS also known as the Bangtan Boys, is a seven-member South Korean...

Morning show host Nida Yasir recently came to the light due to...

The bridal photoshoot of famous and gorgeous actress of Pakistan showbiz industry...

ISLAMABAD: The Islamabad High Court (IHC) has issued an order upholding the...