Season 7 of The 100 ended on September 30, 2020, and since then, some fans have been wondering when Season 8 of the post-apocalyptic science fiction drama will premiere. It’s because there’s a rumour that The 100 Season 8 is on the way. 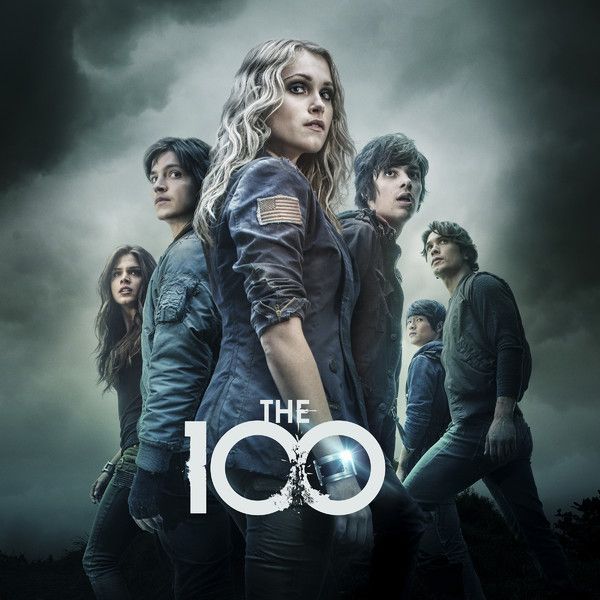 To be clear, there has been no official announcement regarding the production of Season 8 of The 100. Rather, it was announced in August 2019 that the seventh season would be the show’s final season, with 100 episodes.

According to a recent interview with show creator Jason Rothenberg, he and his writing team decided to end the series several years ago. Meanwhile, fans will be relieved to learn that, despite the fact that The 100 is no longer on the air, there is still hope for the series’ followers. A prequel to The 100 is in the works, and it could be released very soon.

In October 2019, Rothenberg began developing a prequel series to The 100. A backdoor pilot episode was ordered; “Anaconda” aired July 8, 2020, as an episode of the seventh and final season of The 100. The prequel series is set to show the events 97 years before the original series, beginning with the nuclear apocalypse that wiped out almost all life on Earth.

In February 2020, it was reported that Iola Evans, Adain Bradley, and Leo Howard were cast as Callie, Reese, and August, respectively.

Although The CW Network has been silent about The 100 Prequel, Mark Pedowitz has announced that the film will not be released in 2021. The project is still under process.

According to Mark Pedowitz, “I bet you’re gonna be shocked by this: There are still discussions going on. It is not done in any way shape or form, but there’s discussions still happening. Mark Pedowitz detailed the situation at the 2019 Television Critics Association summer press tour after the news surfaced in August. “We talked a lot about it. Jason has some additional ideas that he wants to pursue, and he believed that this was the best route to take.”

According to TV Line, Shepherd Bill’s daughter Callie may take the lead in the series. “The 100: Second Dawn” could be the title of the spin-off narrative.

“My initial thought was, ‘let’s do it in space where, as we know, the Ark is coming together at this time. All the ancestors of our protagonist in the original show from the original 100 are up in space.’ But then this became kind of … We keyed it into what the prequel should be because it made more sense for the story we were telling in season seven,” said Jason Rothenberg to Comic Book.

Stranger Things will return in 2022. Netflix has just dropped a new teaser...