Raza Samo aka Awesamo took to his Instagram handle and fumed over Amna Ilyas after she uploaded a video of a kick-off challenge, in which she was kicking off an apple which was placed on a boy’s head. She missed the target and hit his head.

The YouTuber, while commenting over the “violent’ video said that the actress should be ashamed of her if she finds the act “funny” and chose to post it on social media.

“So ignorant, immature and jahil of you to find this funny and upload,” the social media sensation expressed his outrage. 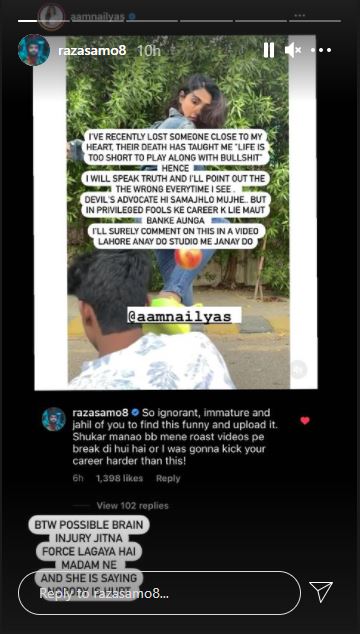 Samo further said that the boy must have received brain injuries as the kick was very hard.

In another story, Raza Samo also mentioned that the model and actress deleted his comment from her post instead of deleting her video. 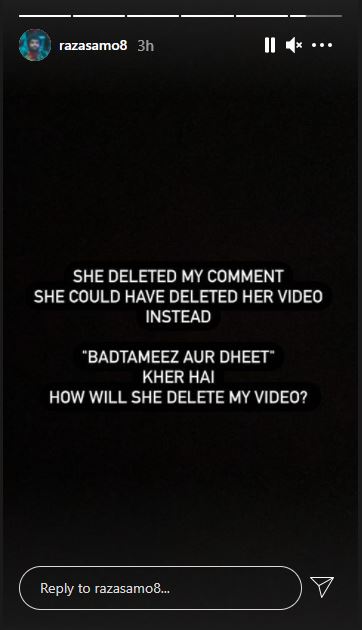 As Aiman commented “hahahah” over the video, Samo, mentioning her on his Instagram story, said, “You find violence funny? You need help!” 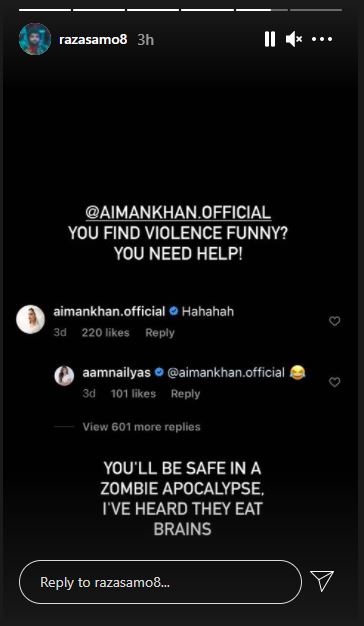 “You’ll be safe in a zombie apocalypse. I’ve heard they eat brains,” he added sarcastically.

Note that soon after Amna Ilyas uploaded the video, criticism comments from all sides started pouring in from netizens.

One user wrote in the comments section, “There are 1000 other ways to get viral. Why this cheap jahil act?”

“You think you look cute by posting this? First you did something so horrific, using another human for your entertainment, then your first reaction after hitting his head is shameful, and then you decided to post this video for the world to see because you think this makes you look like some cool chic. This is pathetic,” another added.

Model and actor of Pakistan showbiz industry Amna Ilyas has shown us...

Microsoft releases latest version of Windows 11 ahead of official launch

Rare Steller’s sea eagle escaped from an aviary in Pittsburgh

Bill Gates on space expeditions: ‘We have a lot to do here on earth’

Bill Gates has criticized billionaires for using space exploration as a pastime,...