Katheryn Winnick is admired by millions of fans across the world for her role as Lagertha in “Vikings”.

She is among those who are attending the Emmy Awards 2021 in Los Angeles tonight. 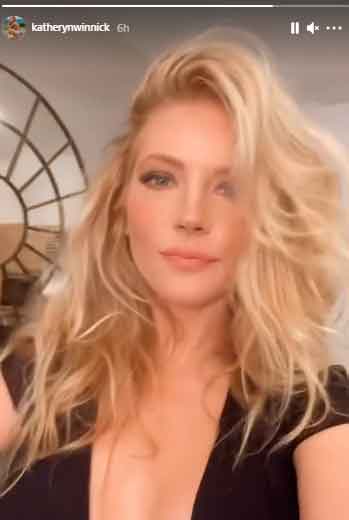