Neelam Muneer is a Pakistani actress. She has appeared in a number of Pakistani dramas and films. She was born on 20th March 1992 in Karachi. She started her career as a model and today she is one of the most successful Pakistani actresses.

She most often shares pictures of her daily routine with her fans and followers. She took to Instagram to share a gorgeous picture with her 5.4 million followers. 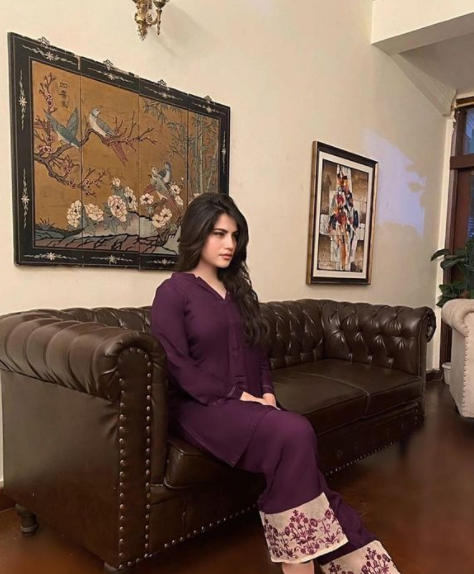 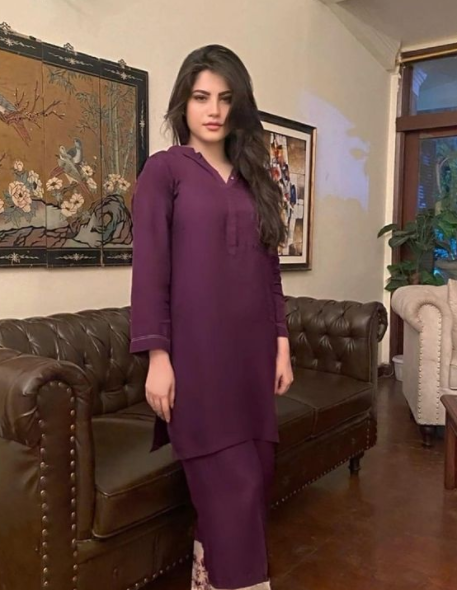 The viral photos are getting a lot of likes on social media and there are also interesting comments from users. After her photos went viral, her admirers reacted positively. 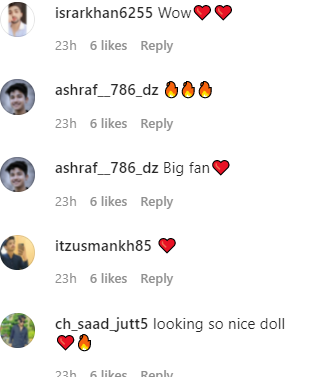 Neelam Muneer receives praises by Netizens for her Pashto act

Neelam Muneer is a well-known Pakistani actress who worked in films and...