Ushna Shah is a beautiful Pakistani actress. In 2013, Ushna made her acting debut in the drama series Mere Khwabon Ka Diya.

She is quite active on her Instagram account and never stays behind in impressing her audience by sharing her latest pictures. Here are a few latest pictures of Ushna Shah. 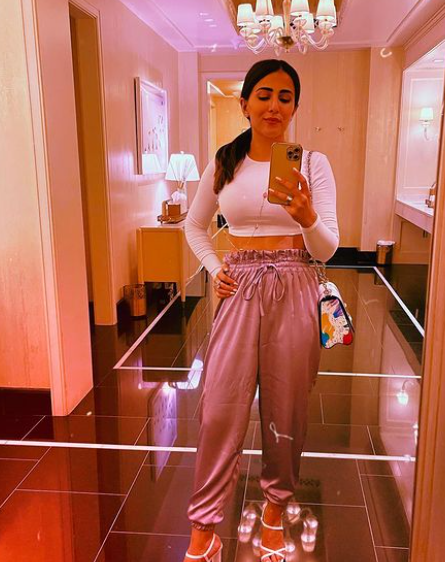 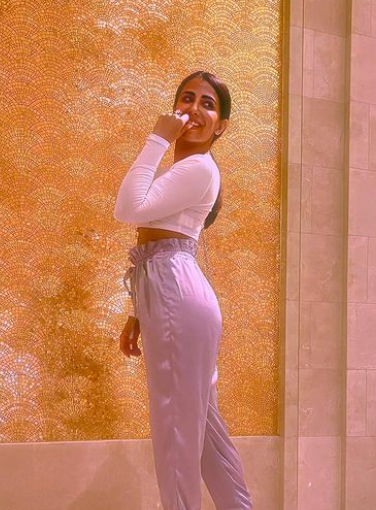 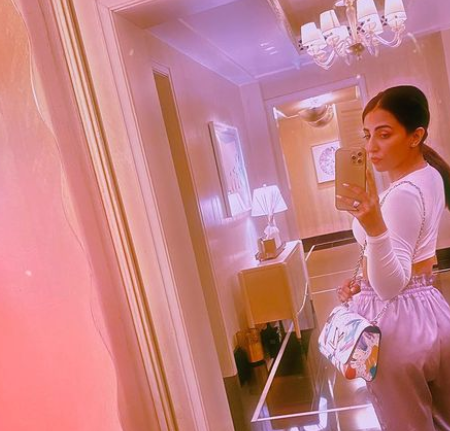 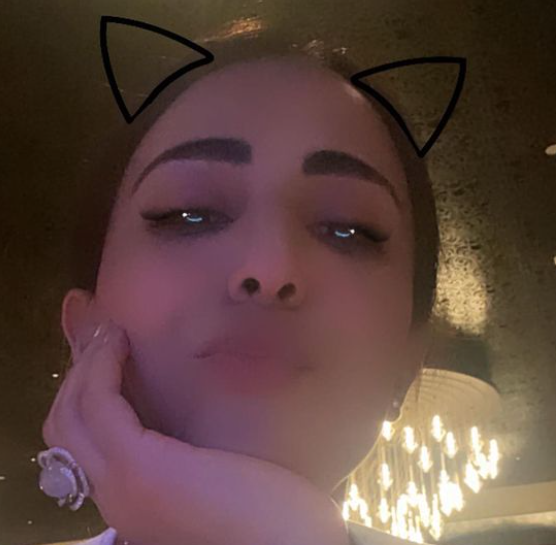 The viral video is getting a lot of likes on social media and there are also interesting comments from users. After her video went viral, her admirers reacted positively.

She is winning the hearts of millions of people through her superb performance and exquisite beauty.