Did you know PCB receives food bills up to 27 lakhs?

Everyone’s favourite ‘Dirilis: Ertugrul’ have been the talk of the town since Pakistan Television (PTV) airs the Urdu dubbed version of the drama series.

Not only in Pakistan, but in many countries Dirilis: Ertugrul has left quite a positive impact among youth and even elderly.

The drama showing off the love for religion and a determined pure soul has also inspired a Mexican couple in a whole new way and they converted to Islam.

Back in 2019, the Mexican couple converted their religion to Islam after they met Abdur Rahman Alp aka Celal Al from the Turkish drama series. He met the couple during the 22nd annual meeting of the Muslim American Society.

At the end of the event, the couple converted to Islam by reciting the Kalima-e-Shahadah with the help of the famous actor.

The couple said: “We were affected by Turkish TV series Resurrection: Ertuğrul and Turkey’s humanitarian activities around the world, and then decided to become Muslim.”

“First, there was a lot of excitement. After we did it I feel more peaceful,” the man said in the video and the wife said, “Very natural, no nervousness. Something that I was waiting for.”

Also, the actor expressed his feelings saying: “It is a great pleasure for us to see that people around the world are very interested in Turkey’s humanitarian activities. I am very happy to see an example of this in Los Angeles.”

Afterwards, actor Celal Al gifted both of them a copy of the Holy Quran, one in Spanish and one in English. 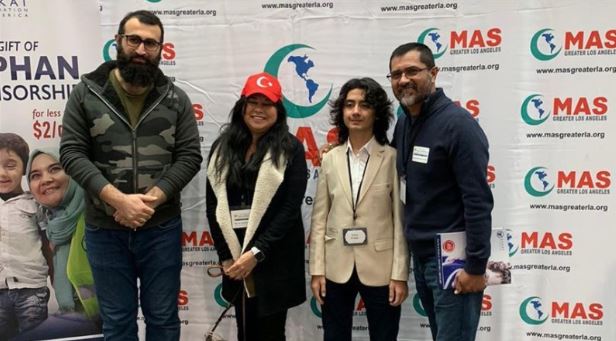 Who was Abdur Rahman Alp?

Abdur Rahman Alp was an Ottoman military commander who played an important role in the establishment of the Ottoman Empire. Due to lack of resources and knowledge about him, his birthplace and date are yet unknown. Celal Al portrayed the character of Abdur Rahman Alp in Dirilis: Ertugrul. He is 185 cm tall and 87 kilos. 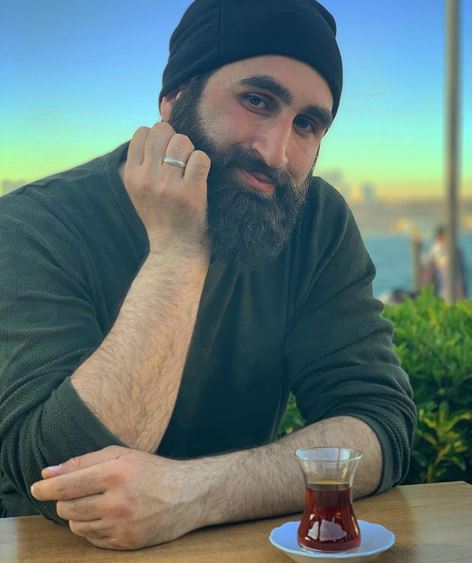 Ayeza Khan is known as a beautiful and talented actress in the...

Hollywood actress Angelina Jolie has created an account on the social networking...

Did you know Facebook suspends new app for kids?

Cambridgeshire baby has been crowned the world's youngest organ donor after only...