Drama Review: Aakhir Kab Tak is a must watch

Drama Review: Aakhir Kab Tak is a must watch

How many times have we seen news channels cover harassment incidents? If we extrapolate, we’re hearing about another assault or harassment case roughly every other day. With the recent incident at Minar-e-Pakistan making us concerned about the sort of society we live in, drama serial Aakhir Kab Tak is taking this opportunity to discuss such issues and attempt to put them in a different narrative. Being an expression of summed-up sentiments of those women who have been victims of oppression, harassment, and neglect, this drama explicates social issues that are often brushed under the carpet. With a powerful cast giving convincing performances, it makes us reflect on the injustices that have plagued our society and roots to this point. Forced marriages, toxic relationships, joint family system, and issues, blackmailing, the necessity of female education, the importance of mental health, and consent are all addressed in Aakhir Kab Tak. 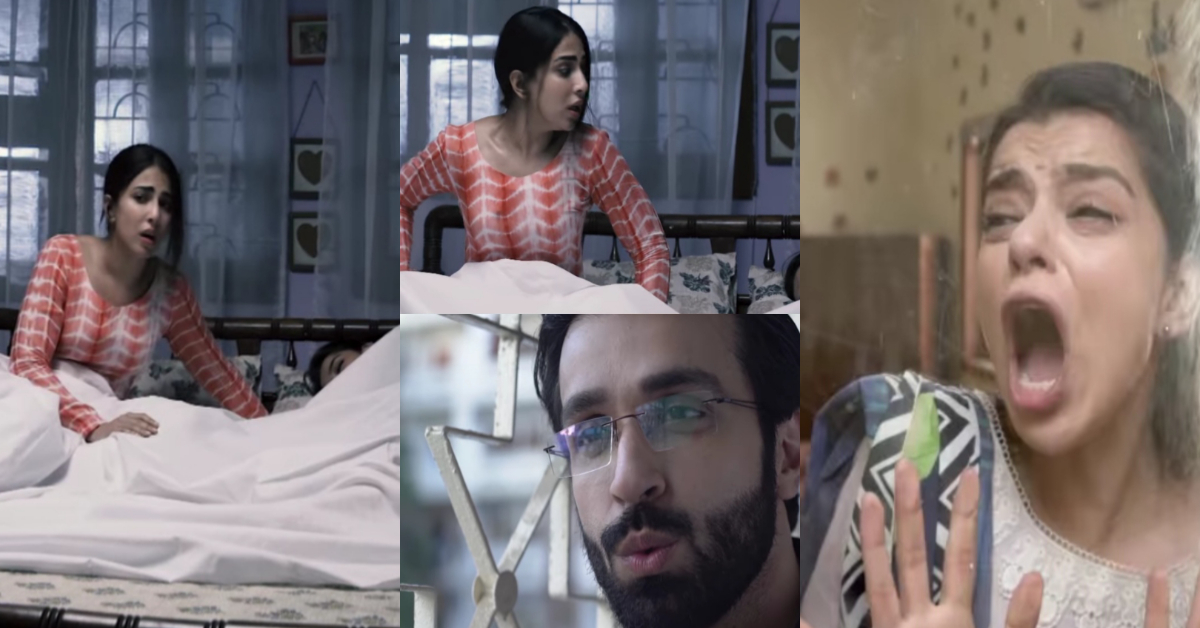 Whereas it takes the audience closer to the ugly reality of the society where a woman is harassed and yet told to be quiet, where female education is considered a taboo, where a woman is destined to house chores and nothing else, the plot centers around how one strong-headed female questions the rotten norms and culture, patriarchal system and behaviours of other spineless women around her (such as her mother and sister). She is shown becoming the support system while living under the same roof with a father who isn’t supportive of his daughters’ independence and sees them as a burden, and a mother who doesn’t break silence even over the domestic abuse she has been tolerating all her life. Like every other typical Pakistani drama, this one does not focus on a helpless woman worried about her husband’s involvement with another woman. Instead, a string character seems to change the whole narrative by speaking up against injustice, tries to assist her sister to recover from a traumatic incident that led her to depression, encourages her mother to speak up for her rights, and is concerned about her education. Furthermore, it highlights the societal norms in such a manner that doesn’t justify them but underscores the illiterate mindsets. 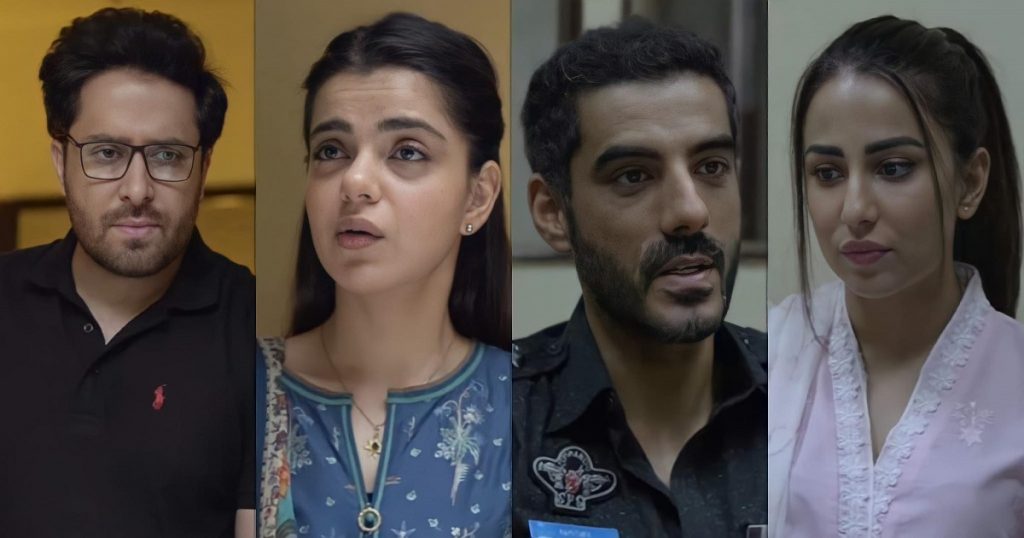 What makes Aakhir Kab Tak stand out from currently on-air serials is the execution of the play. It does not engage you in un-realistic and ideal situations for the sake of entertainment nor portrays a poor family who has everything rightly and magically placed, but are just poor; bright daughters, a polite mother who is open to daughters, a tired father always asking for tea, instead, it addresses both sides of the story as well as the reasons why some of the issues related to females always remain untouched and no matter how strong a woman becomes, she prefers to dwell over her past yet chose to be quite about it. 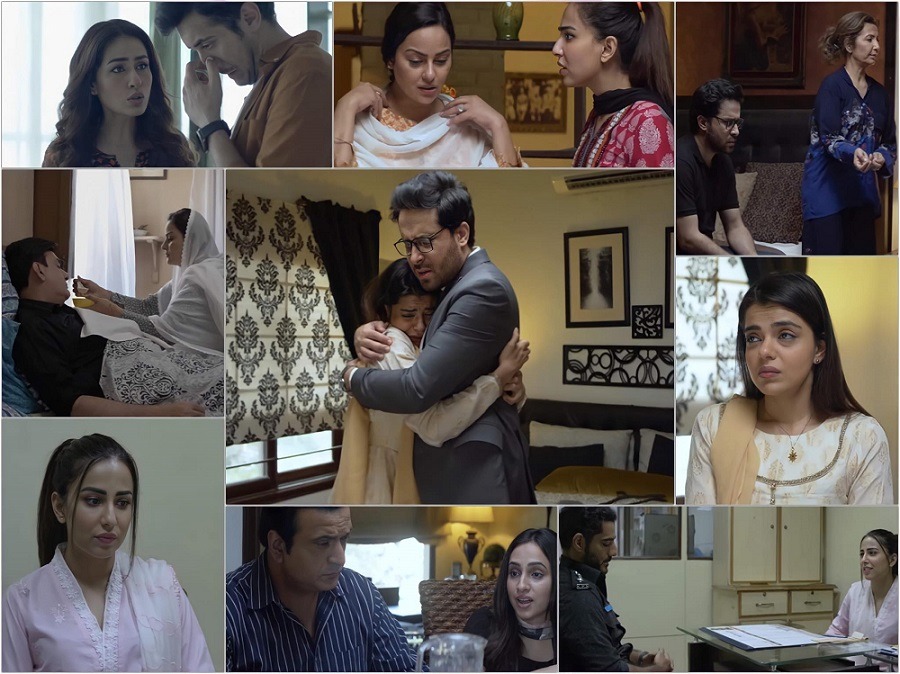 What makes it extraordinary is the top-notch acting of the cast. From body language to the dialogue delivery, the drama appears extremely natural which makes one look forward to another episode. It sends out a message to all men to support a woman who is mentally disturbed like Saim does, stand with a woman who is striving to survive as Nasir does. Needless to say that after DUNK and PHAANS, Akhir Kab Tak is successfully delivering the true picture of the society. We hope that the ending will be as powerful as the beginning, and it will serve as a valuable lesson. After Dil Na Umeed Tou Nahi, this is the only serial until now that has elicited significant emotive responses. If you prefer shows that focus on delicate themes in our culture, you should definitely give it a watch.