Being the producers of the best dramas, the drama industry has also racked up fame for producing Original Sound Tracks (OST) with gripping lyrics and exceptional composition. Usually, a soundtrack’s contribution to a drama’s success often goes unrecognized, but ask yourself, when was the last time a good soundtrack caught your attention and didn’t tempt you to check out the drama? Safe to say that these OSTs have a fan base of their own and religiously reign our playlists time by time. Hence, without further ado here are our favorite soundtracks from five dramas currently on the air!

The theme track of the serial Lapaata is no less than a masterpiece. Sung by Kiran Waseem & Tehseen Wajahat Chishti, the lyrics have been penned down by Wardah Lodhi. Upon its release, the track was highly praised for its catchy tune and refreshing composition. With a hint of mischief in it, the song is sure to put you in a good mood.
P.s The sitar sequence in the middle is totally addicting! 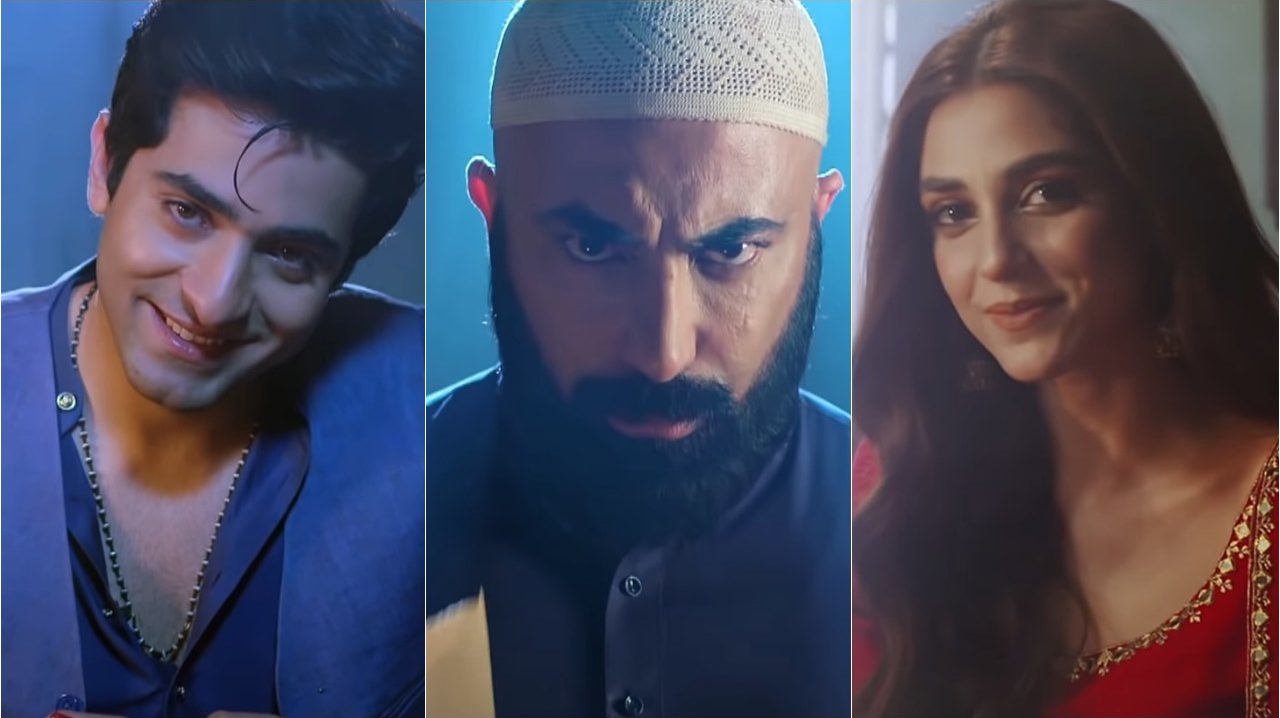 Sung by Ali Zafar, the official soundtrack is immensely melodic and simply unforgettable! Produced with an impeccable ability to sit right with both sad and happy scenes, the OST is definitely one of the best soundtracks of 2021. Composed by Gohar Mumtaz, Ali Zafar seamlessly weaves the charm of rekindling first love with his soothing vocals. Asad Shah added meaning to the song with his magical lyrics that have made the OST one of the best. 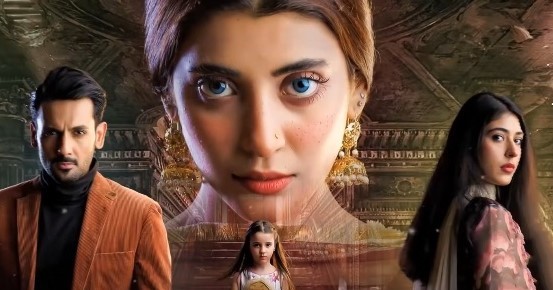 If you still haven’t listened to Neeli Zinda Hai’s OST then you are surely missing out on this piece of gem. This spooky thriller is surely keeping us on the edge of our seats as unexpected events unfold, however, the true charm of the drama lies in its bone-chilling OST. With Mubashir Hassan as the lyricist, the track is composed by Naveed Nashad while Rose Mary’s euphonious vocals compliment the theme and genre of the serial flawlessly. It’s hauntingly beautiful, making it one of the most underrated soundtracks of 2021. 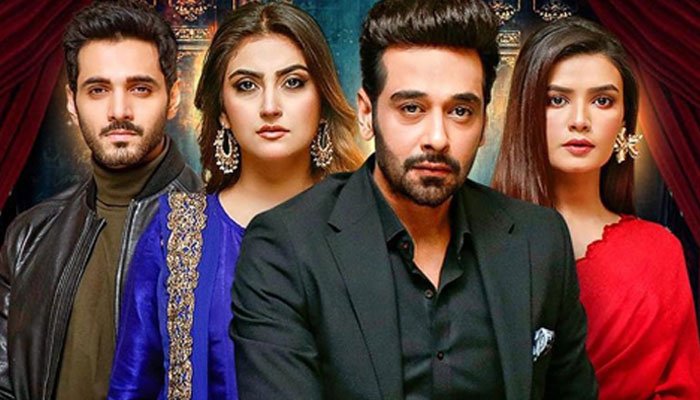 If we had to name a song that we cannot stop humming to, then Fitoor’s OST will be our first pick. With whopping 20 million views on YouTube under its belt, the title track became the talk of the town upon its release. With powerful lyrics by Sabir Zafar, the song features the harmonious pairing of Aima Baig and Shani Arshad, and interestingly, the latter also composed the song. A true sonic treat, this track is a must-listen if you’re a fan of good romantic music. 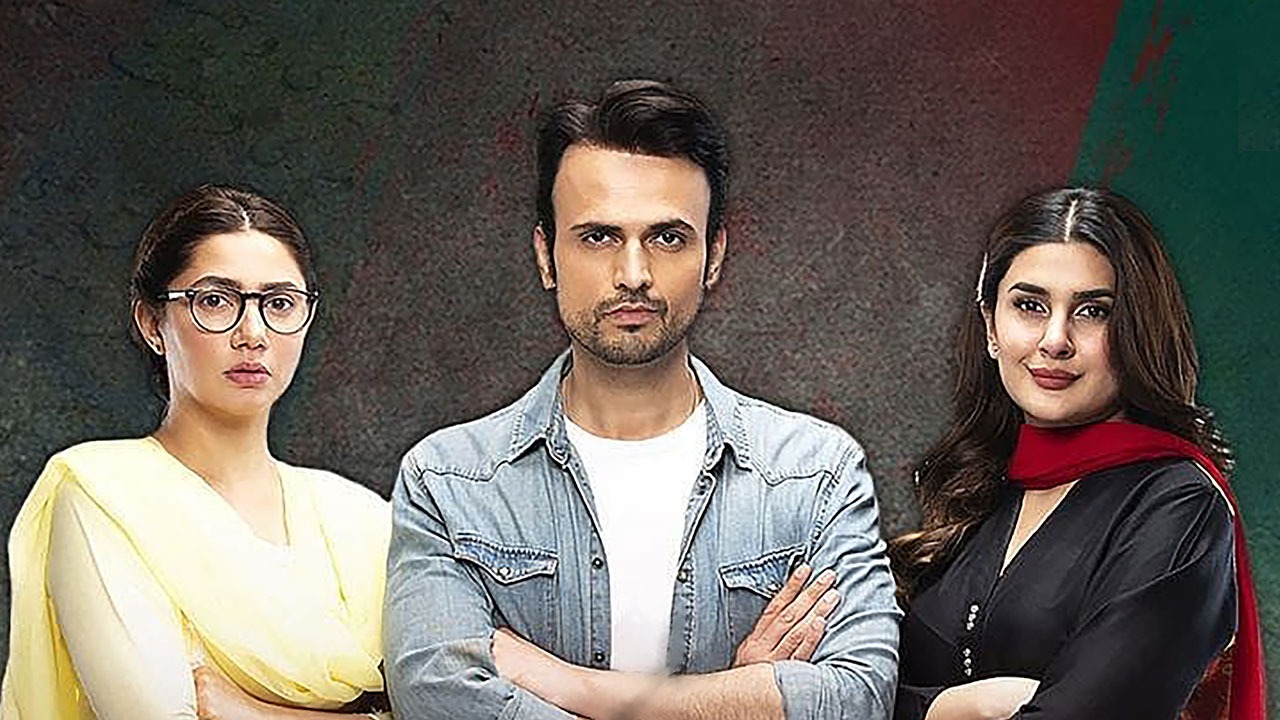 It’s rare to find an OST that fluently conveys the pain experienced by the drama characters but Yashal Shahid managed to do a phenomenal job as she provided her powerful voice for the vocals of Hum Kahan Ke Sachay Thay’s OST. Sabir Zafar’s lyrics and Azaan Sami Khan’s composing made it a powerful OST. The song’s official release was highly anticipated by the audience but was held off till the second episode aired. The melodious OST has us falling in love with it every time we hear it play on screen.

‘No more neutral venues left for us’ says PCB Official

PCB official said, "That is now out of the equation because the...