Komal Aziz Khan is on vacations in the United States

Komal Aziz Khan is on vacations in the United States

Komal Aziz is a fantastic and diverse Pakistani television actress who is best recognized for her performance in Ishq-e-Benaam, for which she received a nomination for Best Soap Actress. She is also known for her leading roles in Bharosa Pyar Tera, Bisaat-e-Dil. And Raaz-e-Ulfat.

Komal faced so many ups and downs in her life but she never gave up. In an interview with Samina Peerzada on the talk show, Aziz revealed that she came from a middle-class family and faced so many difficulties in her life.

Komal is currently vacationing in the USA. She has shared adorable pictures of her time spent with old friends from New York City.

Have a look at the pictures. 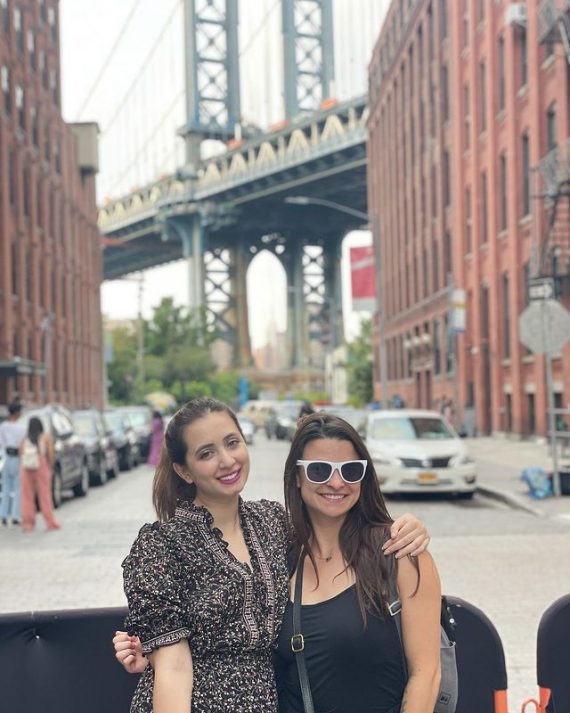 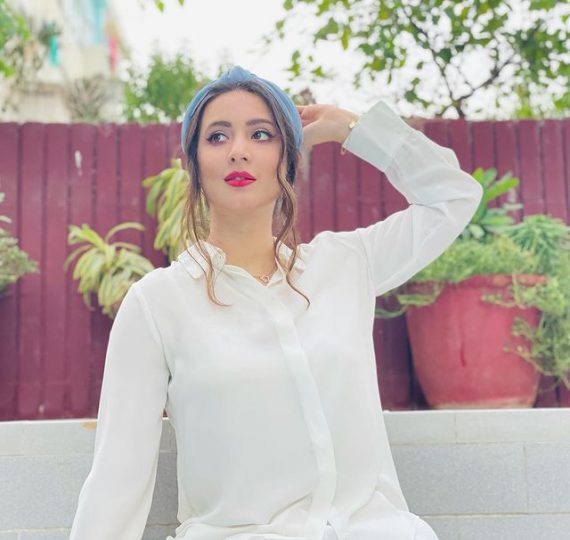 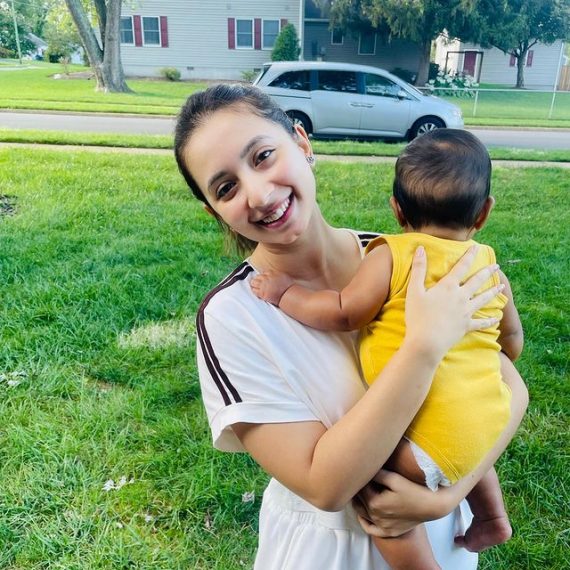 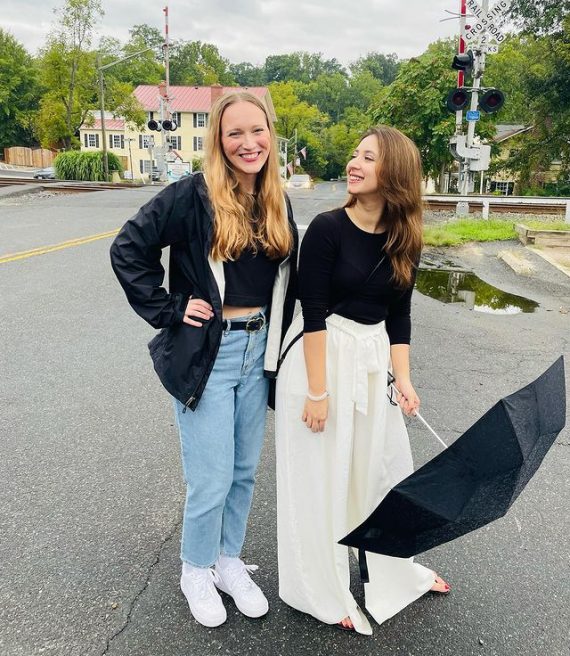 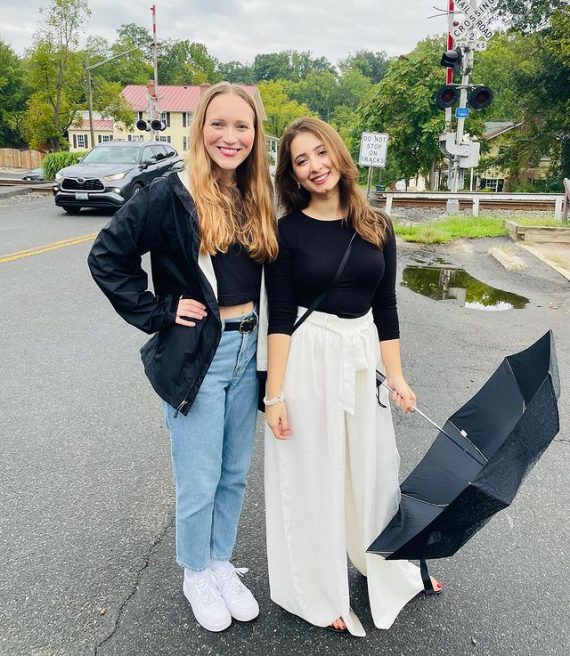 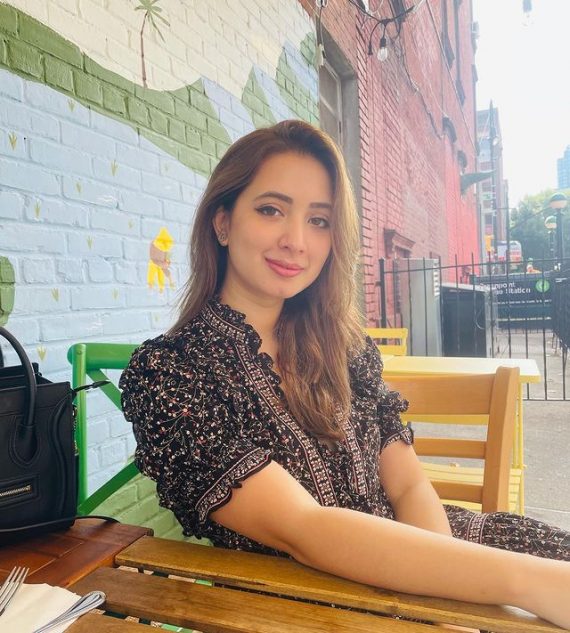 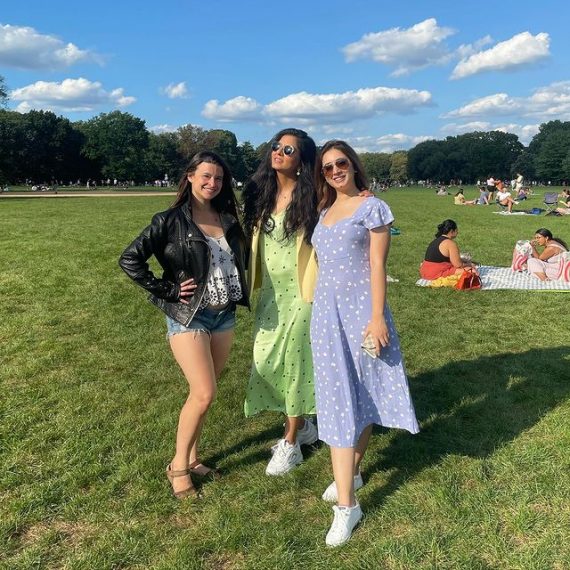 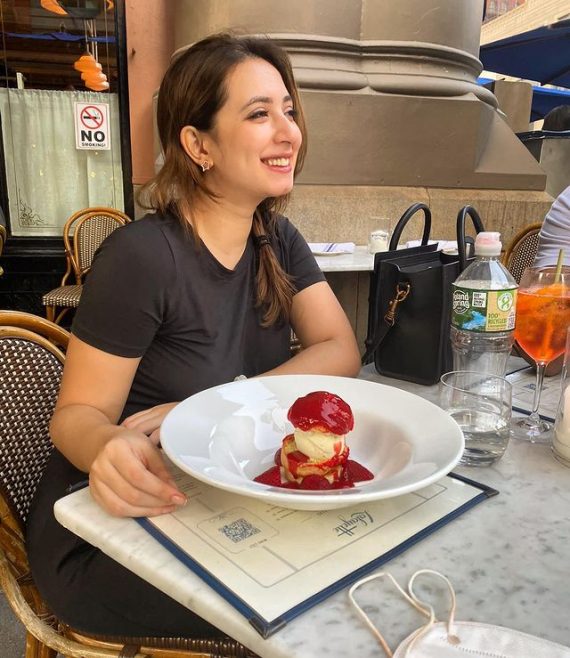 Ayeza Khan is a talented, gorgeous, and accomplished Pakistani actress and model....

Ayeza Khan is a talented, gorgeous, and accomplished Pakistani actress and model....

Expo 2020 Dubai: Official song ‘This is our time’ revealed

The doors will open for the world in just 10 days to...