Premature baby who wore dad’s wedding ring as a bracelet

Premature baby who wore dad’s wedding ring as a bracelet

The premature baby, she wore her dad’s wedding ring on her wrist has celebrated her milestone sixth birthday.

According to the British News Agency, Poppy Cooke was born in Southampton, England, in the 25th week long before her normal birth, in November 2014, and had to stay in three different hospitals for 107 days before moving back home. 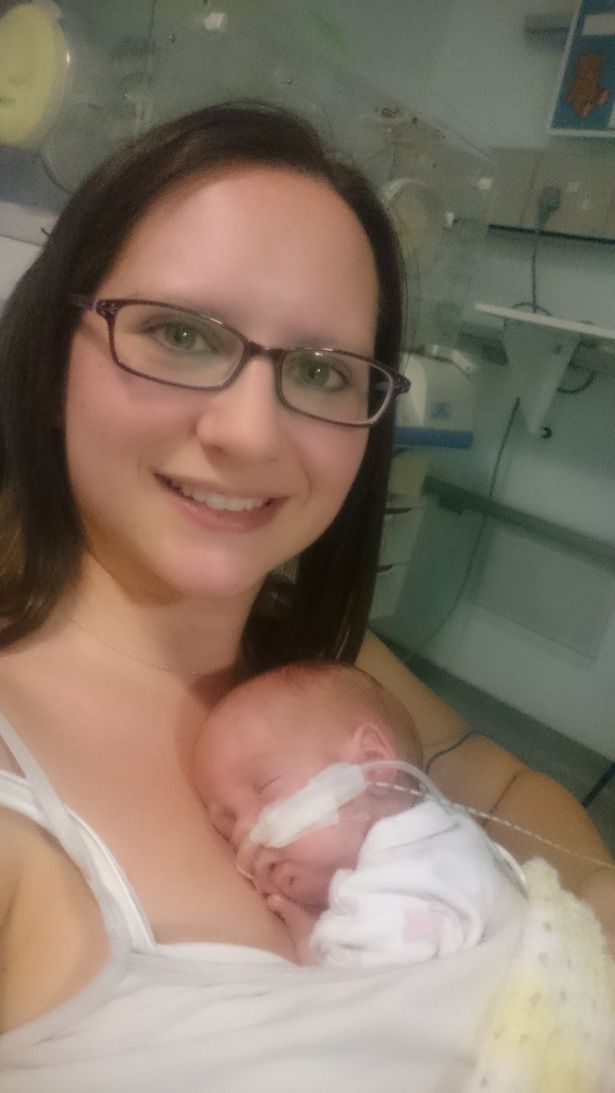 Lucy, the baby’s mother, says Poppy weighed just one pound 3 ounces when she was born and was so small that my husband make her wore a wedding ring on her wrist. 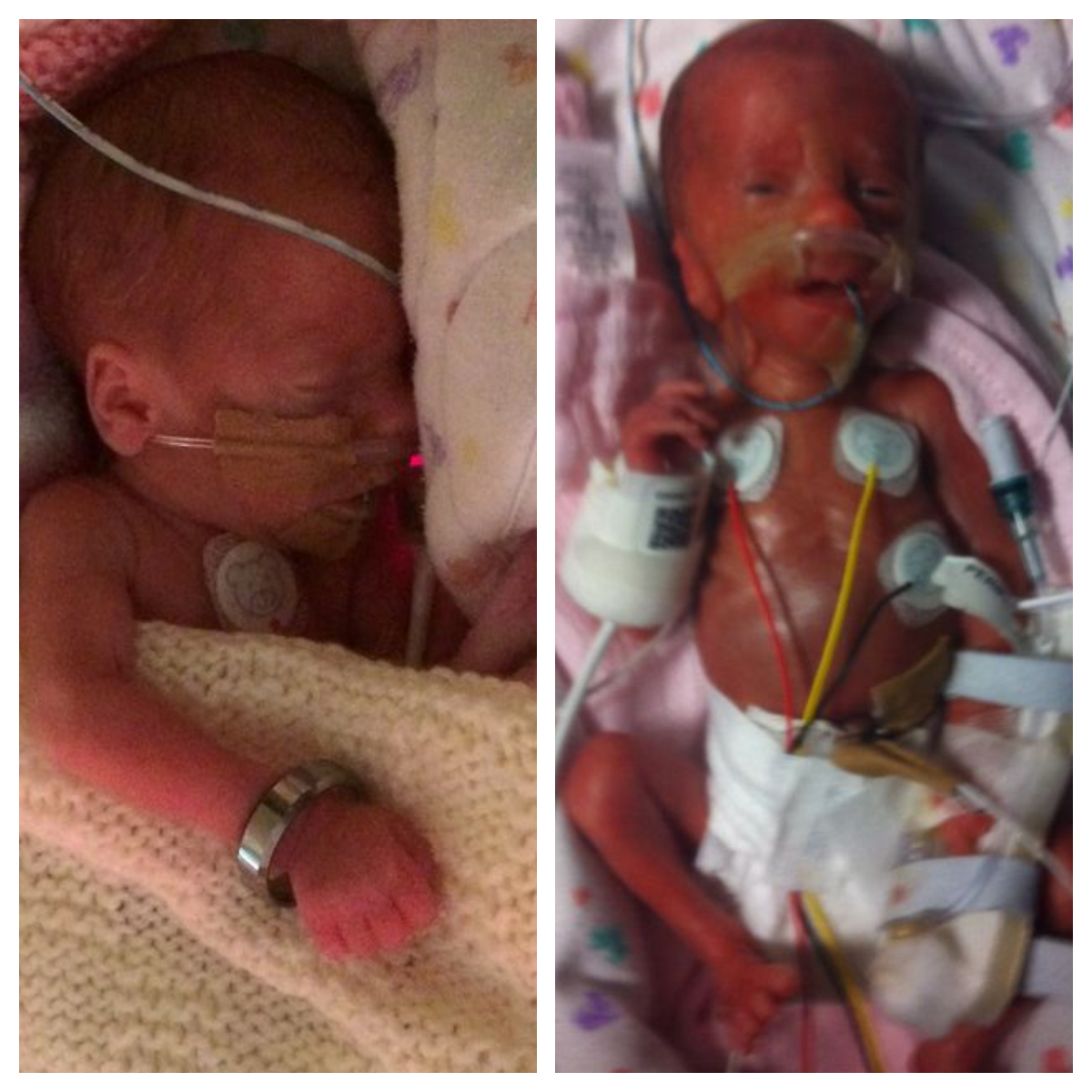 “Poppy was so delicate at birth that we could hardly touch her skin so that her skin, as thin as paper, wouldn’t break,” he said. 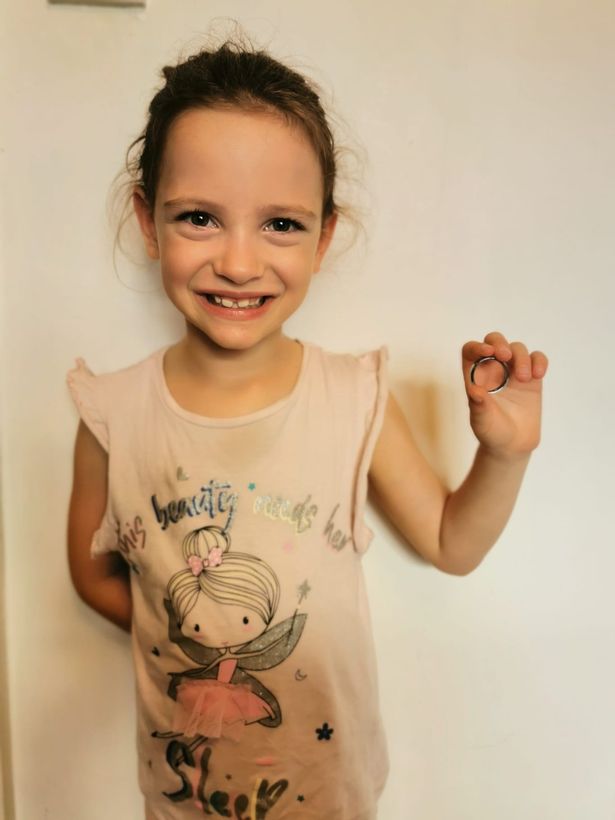 Lucy says her daughter is now 6 years old and wears her father’s ring on her thumb and forefinger.

Kim Kardashian pens a special note for her mother, sister on Daughter’s Day