Ushna Shah, an actor, has retaliated against a troll who publicly abused her on Instagram. 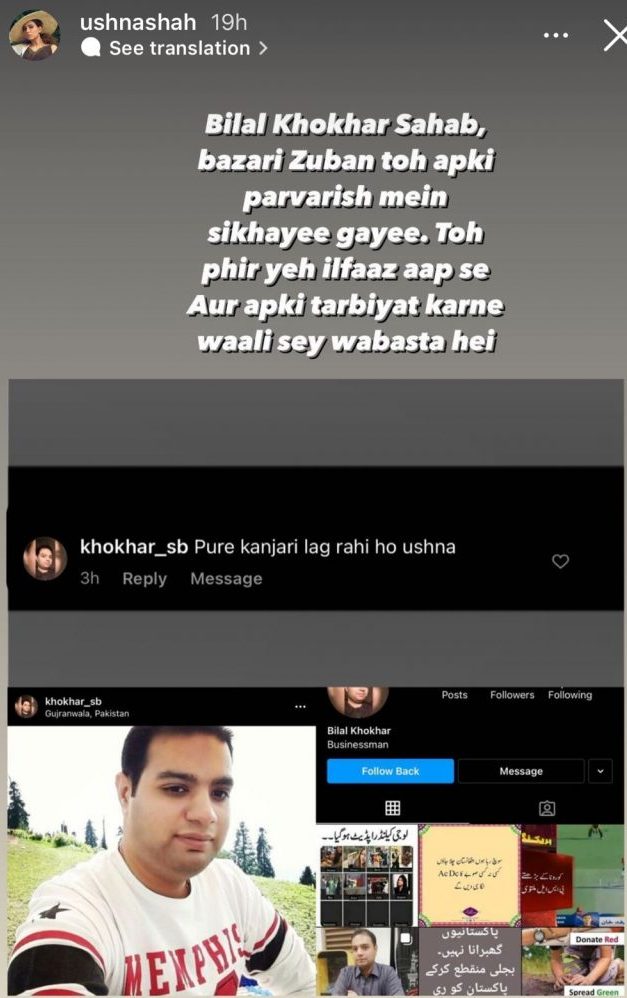 JERUSALEM -- Foreign ministers of Israel and India agreed in Jerusalem on...

WASHINGTON -- U.S. industrial production tumbled in September due to the lingering...

Canon gets sued for $5 Million over non-functional printer issue

Canon is currently in legal trouble as it is entangled in a...