Unlike other chaotic dramas that are on-air, the essence of the story of Parizaad lies in its simplicity and less dramatic factors that are giving strength to it every episode. This is the only element that adds miles to characters whom we absolutely adore. There are way too many characters and there are so many more left to be introduced. However, as we progress towards the possible climax and have seen a diverse palette of performances by incredibly talented actors, one character who outshone all was Ahmed Nasaaz. Though he only appeared for a handful of episodes and had limited screen time, he was a breath of fresh air that we all needed. He conquered our hearts within the first few seconds of his appearance at the beginning of episode 4, where he saves Parizaad from taking his own life.

Played by Adeel Afzal, Ahmed Nasaaz is not only a capable poet but also a negligent student who fails each year in Parizaad’s college. Gifted with the ability to channel heartbreak into words, Nasaaz truly owns each and every dynamic dialogue penned down by Hashim Nadeem. It would be a good time to mention that Adeel’s portrayal of an eloquent poet is also worthy of applauding and his voice is perfectly suited for poetry recitation as well. 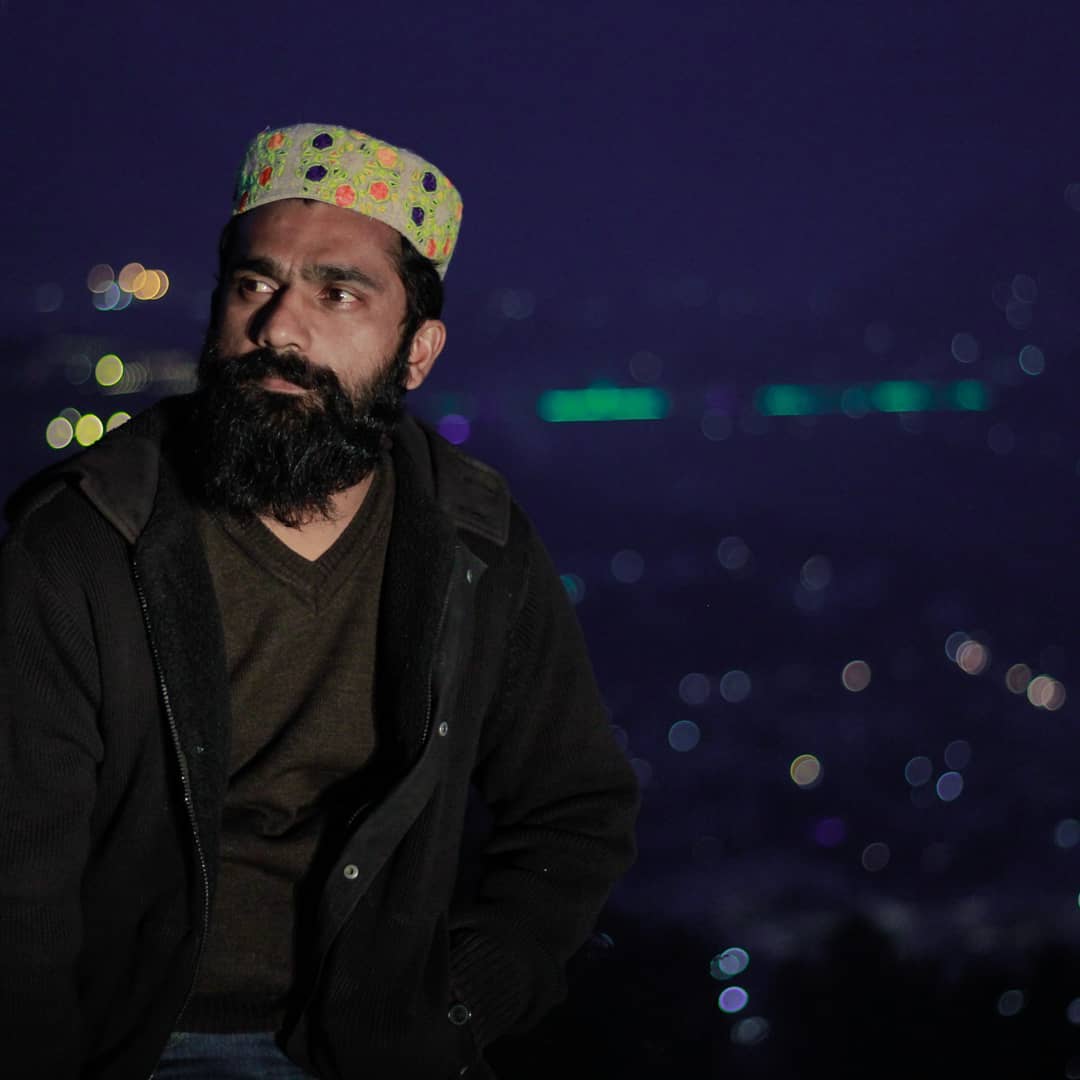 Nasaaz often reflects on the kind of society we live in and acts as a sort of a mentor to Parizaad-someone who he can trust and seek advice from. His life lessons, albeit are for Parizaad but they leave viewers in a thoughtful daze as well, usually contemplating about everything that’s wrong around us. He is a friend everyone needs in life who is a true embodiment of maturity and sensitivity. Apart from his lessons and poetry sessions with Pari, he teaches us how one can use their words as a second language and not stress over leaving a lasting impression by their looks only.

He sees the qualities in Parizaad and asks him to enhance them, be confident about them and conquer the world with them. We could see Parizaad’s journey from an under-confident tuition teacher to a confident college student.

His bond with Parizaad isn’t like a conventional friend or a supporting character you would find in dramas, but more than that. In fact, Nasaaz broke several stereotypes that are often etched with the protagonist’s friend trope. He added dimension to Parizaad’s character, without being imposed on him and fulfilled his purpose to facilitate Pari’s journey.

Johnny Depp may be a pariah in the United States, but he...

After being placed under judicial custody in an alleged rave party case...

ISLAMABAD: The Aiwan-e-Sadr has become the first presidency in the world that...