Rimal Ali has been appointed as the coordinator for gender segregation in both institutions. 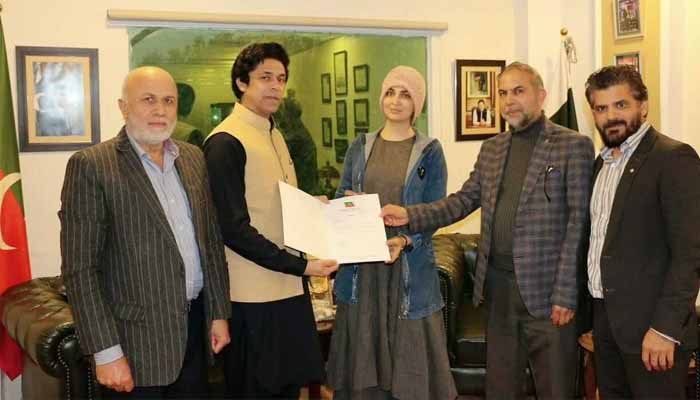 Rimal Ali says that it is a matter of pride for me to be a part of PTI and she will raise her voice for her peers in every forum.

Rimal Ali is the first Pakistani transgender who is a model and professional dancer. She stepped into the entertainment industry with her film debut in 2018 with Saat Din Mohabbat In.

In March 2017, a well-known music band had featured her as a transgender person in their music video.

Earlier, Rimal Ali was attacked and harassed in Lahore.

The victim’s hair was not only cut off during the brutal incident but was also shaved. Ali has\d accused an Attock local, Jahanzeb Khan, of this vile conduct.

She also revealed the name of the harasser and told, “I am being oppressed daily so I can be prevented from working in the showbiz. My life is in danger, so if anything happens to me, Jahanzeb should be held accountable.”

The Oil and Gas Regulatory Authority (OGRA) has increased the price of...