A Japanese man travelled 7163,7 km to create a GPS sketch to propose to his girlfriend. He made the world largest GPS sketch for his marriage proposal

A marriage proposal 30,000 ft above the sky,  however well-choreographed dance in the mall that erupts to a teary, happy ending or at the calm of the Prekestolen cliff in Norway, you name it proposals have come in all types of ideas.  This Tokyo man’s meticulous, months planned proposal for his ladylove however takes the icing on the cake. It also landed him a Guinness World Record for the largest GPS drawing in history. 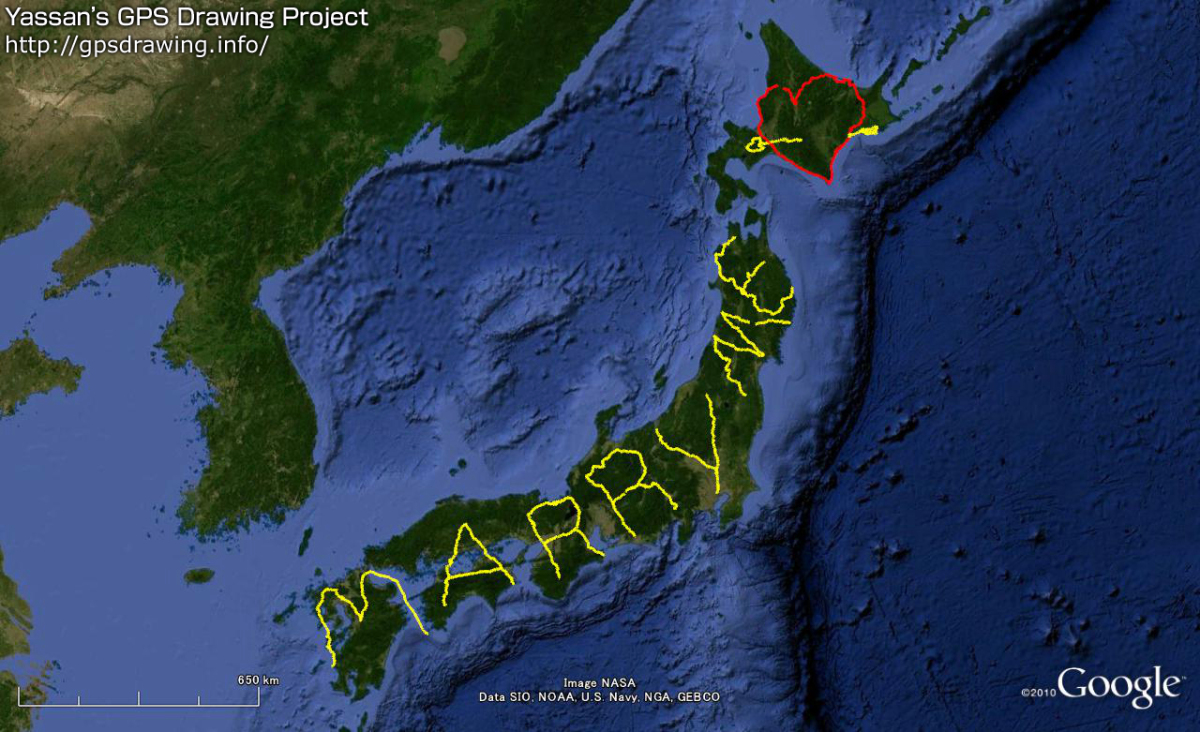 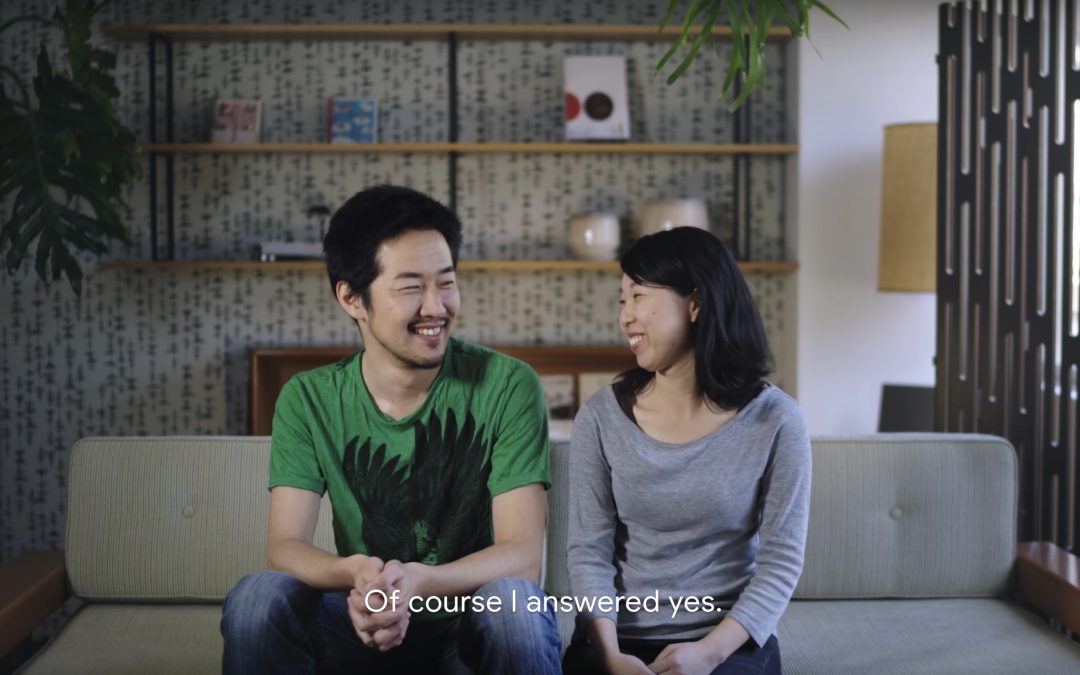 In 2008, Yasushi “Yassan” Takahashi, a Tokyo resident Yassan knew that his girlfriend was the one which is why he decided to plan this creative way of proposing, using GPS art.