Ayesha Omar, is a Pakistani actress, model, singer, and host. She was born in Lahore on October 12, 1981. She is one of the highest paid actresses of Pakistan and also considered a style icon.

Ayesha acquired her education from Beaconhouse School System and graduated from the National College Of Arts situated in Lahore. In 2019, she also received Tamgha-e-Fakhr-e-Pakistan (Pride of Pakistan) by the Warsi International Organisation. 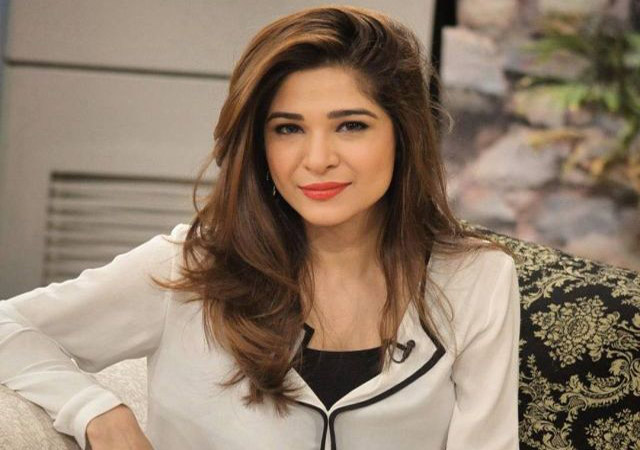 Ayesha Omar works primarily in movies and serials of Pakistan. But she began her professional career very early. Ayesha was only fifteen years old when she stepped into the field as a host. However, she received fame and recognition after her acting in the drama serial Bulbulay for the role of Khoobsurat. She also received popularity for her other dramas; Zindagi Gulzar Hai, Tanhai, and Dil Apna Aur Preet Parai. Her work is widely appreciated among the audience and has made her listed as the highest paying actress in Pakistan. 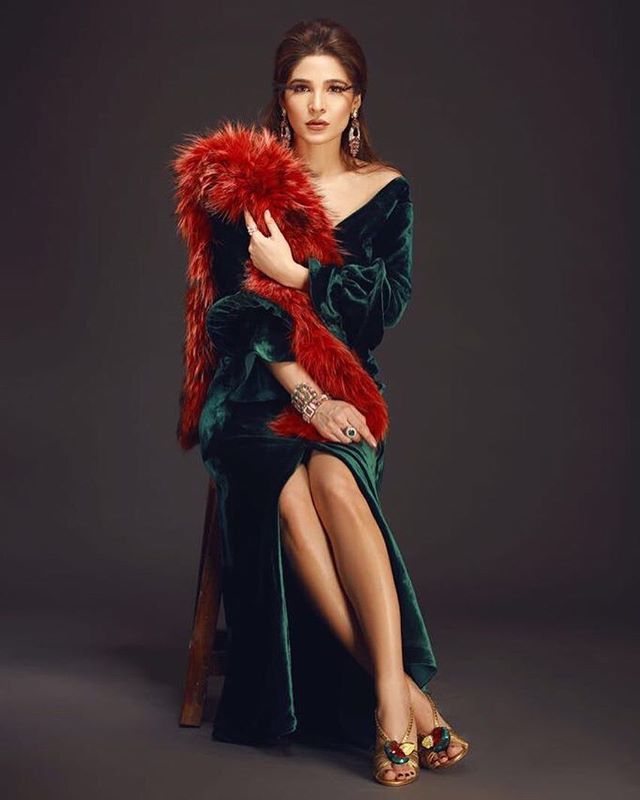 In 2015, she did her first film ‘Karachi Se Lahore’ which was a romantic-comedy. Ayesha started her acting debut with the drama serial College Jeans which aired on PTV. Her second drama was with Geo TV, Dolly Ki Ayegi Baraat. Later she did projects including, Meray Bachpan Kay Din, Rhythm, Yeh Waqt Hai Mera, and Hot Chocolate.

Ayesha Omar also did vocals for the song Chalte Chalte and Khamoshi. Both of her singles received commercial success. Later, she sang Laage Rey Nain and Miyan Ki Malhaar for Coke Studio Season 6. Furthermore, the former one was the remake of an old classical song but the other song was a fusion.

She won an award for the Best Video album Khamoshi in 2013. Furthermore, in 2016 her film Karachi Se Lahore made her won the award for Best star debut Female followed by the award of Best Style Icon of the Year Female in 2017.

“The debt we owe to the play of imagination is Incalculable.” – Carl Gustav Jung. . @bulbul_online is turning the imagination and dreams of so many Pakistani women, into reality. Thank you for sending me this beautiful bolero @andleebrana_ . I love it. ❤️🌈 . 📸 @chauhanified The print on the wall is a painting by another Gustav. Gustav Klimpt. One of my favourite 19th Century modernist painters. These high-wasted jeans are from @salsaofficial . So damn comfy. Those bangles and ring are by @craftstoriesbyhumaadnan , lovingly sent to me by @humaadnan a year ago. There’s a matching necklace too that you’ll see some other day. ❤️ . #ayeshaomar #promotingsmallbusinesses #notapaidpost #bolero #crafts #pakistan #empoweringwomen #patchwork

After a longggg hectic work week, I make it a point to hang out with close friends on the weekend and head to the beach every Sunday with a pack of #SoftBerry. The salt, sand and the ocean takes negative energy away and grounds you. I walk around barefoot and listen to the sound of the waves. Try it for yourself and tell me how you felt. Also, share your chill karo moment with me in your comments. ❤️🌞🌊🍓 #Chillkaro #Softfruitpk @softfruitspk