On The Kapil Sharma Show, a fan asked Akshay Kumar to make her talk to Shah Rukh Khan. This is how he responded to her request.

During his recent appearance on The Kapil Sharma Show, Akshay Kumar received an unusual request from an audience member. A woman expressed a desire to speak with her favourite actor, Shah Rukh Khan, and asked Akshay to contact him and make it happen. 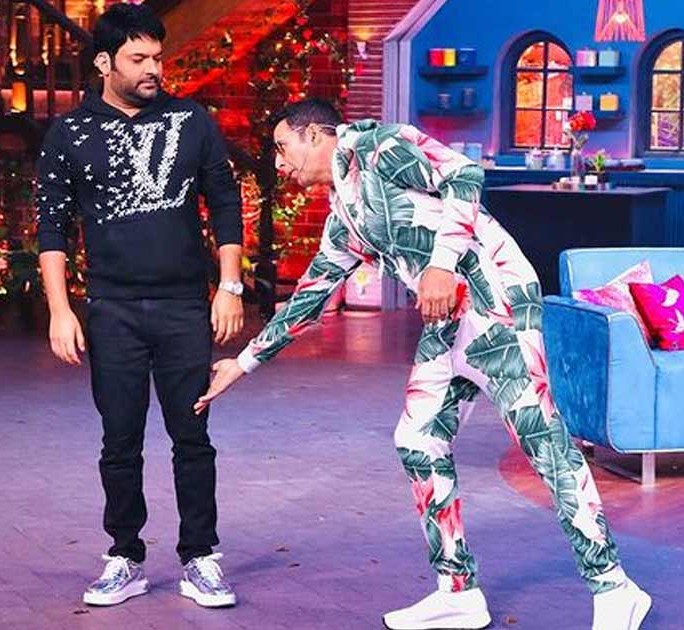 Akshay tried an alternate number, but it didn’t work. Vaani Kapoor and Huma Qureshi, who were also present, were left speechless when a fan recommended that he phone Gauri Khan.

Akshay Kumar is a well-known Indian actor and film producer, he was...