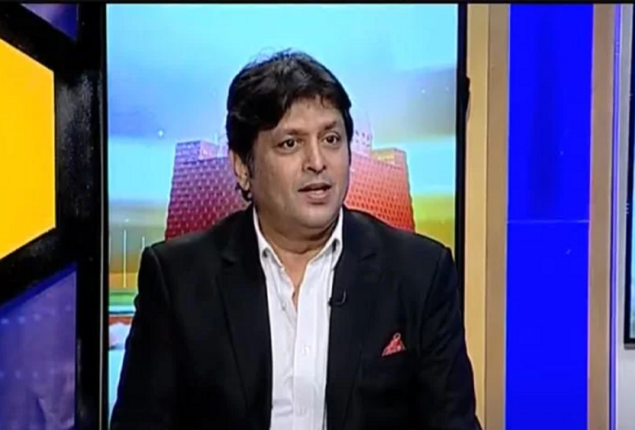 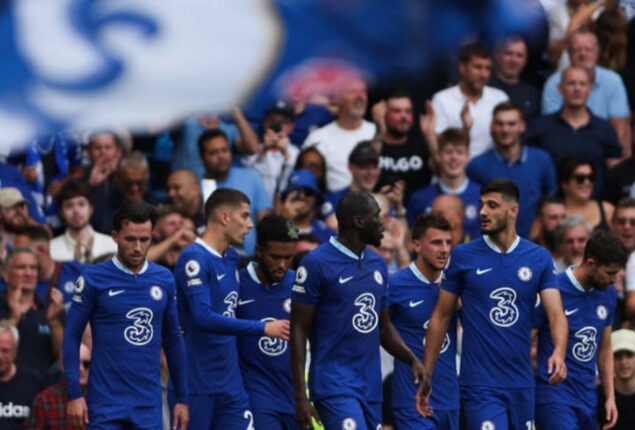 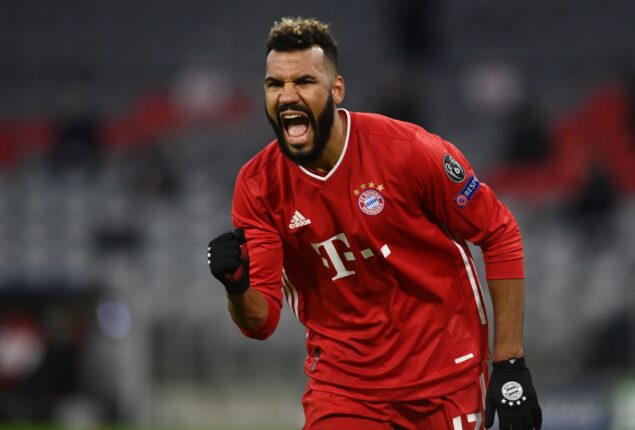 Darwin Nunez explains why he chose Liverpool over Manchester United

Hockey The game of Hockey, popularly known as the 'beautiful game' can be traced back to being part of the English Public-school games. The game never followed a set pattern or schedule up until 1863, when local clubs in England sought after a strict set of guidelines for the game to advance. And thus, association hockey was born. It has found patrons all across the globe and is considered to be the most popular sport in the world. Since1900, it has also been an Olympic sport. The first football league, in which clubs participated, dates back to the 1880s. As rules were set, the game was taken much more seriously. This led to major discussions surrounding the future of the game, and so hockey League First and Second divisions were created in England. The spread of hockey across the globe saw that the formula of the league system was not limited to just one nation. From its rather unskilled showings, the sport had shifted to steadiness. Professionalism was installed. In 1930, association hockey welcomed the concept of a World Cup. Members of FIFA, hockey’s global governing body, would participate every four years in a quest to get their hands on the holy grail of world hockey. In the last 90 years, 21 World Cups have been hosted, with eight different nations winning it over the years. These include the likes of Brazil, Germany, Italy and Argentina. The competition was recently won by France in 2018, the last World Cup edition. They defeated Croatia to win their second title. Brazil has won the most number of World Cups, winning five, with their last title win in 2002. Germany and Italy have won four titles each. Europe is home to some of the best hockeying nations in the world, which probably is the result of its grassroot system. If the domestic circuit is talented, results show on the international frontier. England has the Premier League as their highest club hockey league, in Spain you have La Liga. Bundesliga in Germany, Serie A in Italy and Ligue 1 in France. But the biggest battle in Europe takes place in the form of the UEFA Champions League, where the best teams from different European countries compete to win the ultimate crown. Established in 1955, as the European Champion Clubs' Cup, it was rebranded as the Champions League in 1992. We’ve talked about teams, but no discussion based on hockey could conclude without including the names of some players. While there are many greats of the game, the FIFA Ballon d’Or is awarded to the one player who stands at the top of the list for that year in terms of achievements and overall impact.