Everyone should learn parenting from Scarlett Johansson at meal times

Famous Hollywood actress Scarlett Johansson said that she feeds her six-year-old daughter fruits and vegetables without it being a ‘chore’ or task for herself.

“It’s funny, but I think I never really had to trick her into eating healthy. I think it’s best just letting kids discover food that way without making it feel like a chore” said the 36-year-old versatile actress. 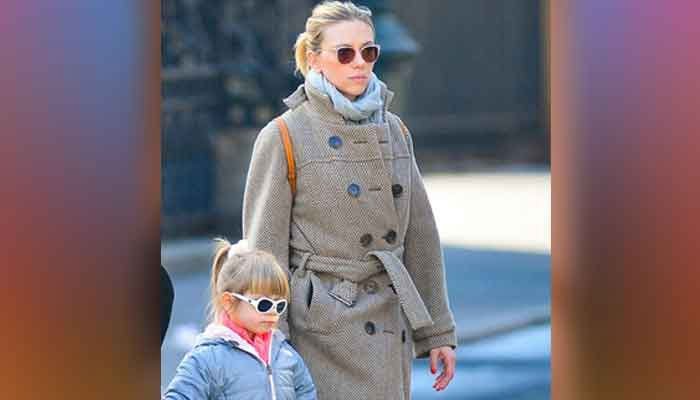 The actress added that she is not strict with her daughter Rose Dorothy at meal times. She advised people to never force their child to eat something against their will. “Everybody has a different palate. I’ve never tried to force my kid to eat anything she didn’t like, and I never tried to hide any foods from her because I was trying to pack in an extra carrot.”

Scarlett Johansson got married for the second time in 2014 to a French businessman Romain Dauriac with whom she has a daughter. The two separated in 2017, after which the actress married for the third time. She tied the knot with Colin Jost last year.

“We have unfinished business.” See Marvel Studios’ #BlackWidow in theaters or on @DisneyPlus with Premier Access on July 9. Additional fee required. pic.twitter.com/ziwsYaMrDE

The remaining matches for Pakistan Super League (PSL) 2021, which was abandoned...