The singer claims he did sing that song, and it is documented that he recorded it and sent it back to Shahrukh Khan.

Atif Aslam admitted that he nearly sang Gerua for Dilwale. 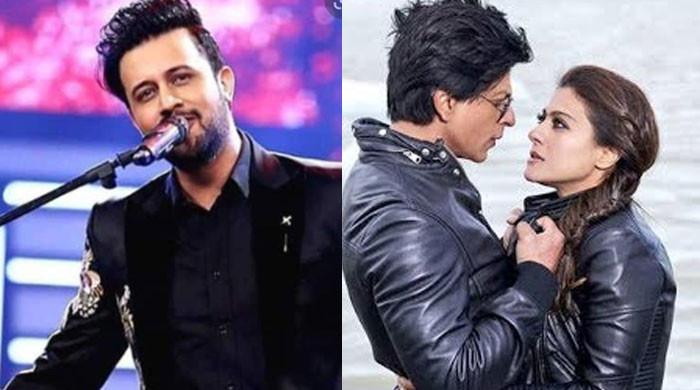 The singer revealed this during an interview, who asked Atif if he really turned down singing for Shah Rukh Khan because the Bollywood star had also admitted to doing so.

In response to a question about whether he did not sing a song for Shahrukh, Atif stated, “No, nothing of the sort happened, I have only had a chance to meet Shahrukh once, he is a wonderful person, first and foremost, he did not approach me personally, Second, it was Shahrukh’s team that approached me; I did sing that song, and I am telling you that I recorded it and sent it back to his team; I believe his team didn’t put us through because something happened that wasn’t communicated to him.”

Atif then admitted that he would gladly sing for the actor any day. “I was not busy, I’d never been busy for you and I’d love to sing for you anyway,” Atif explained.

In Lahore's Mayo hospital, a special, unexplained torture cell was discovered. According...

Blossoming Saudi fragrance market to hit over $3.8 billion by 2030

DUBAI: The Saudi fragrance market is poised to reach $3.8 billion by...