For those who are unaware, this rumour gained traction after a source told Closer magazine about a possible fling between the two.

However, until today, both actors had remained silent about the rumours. 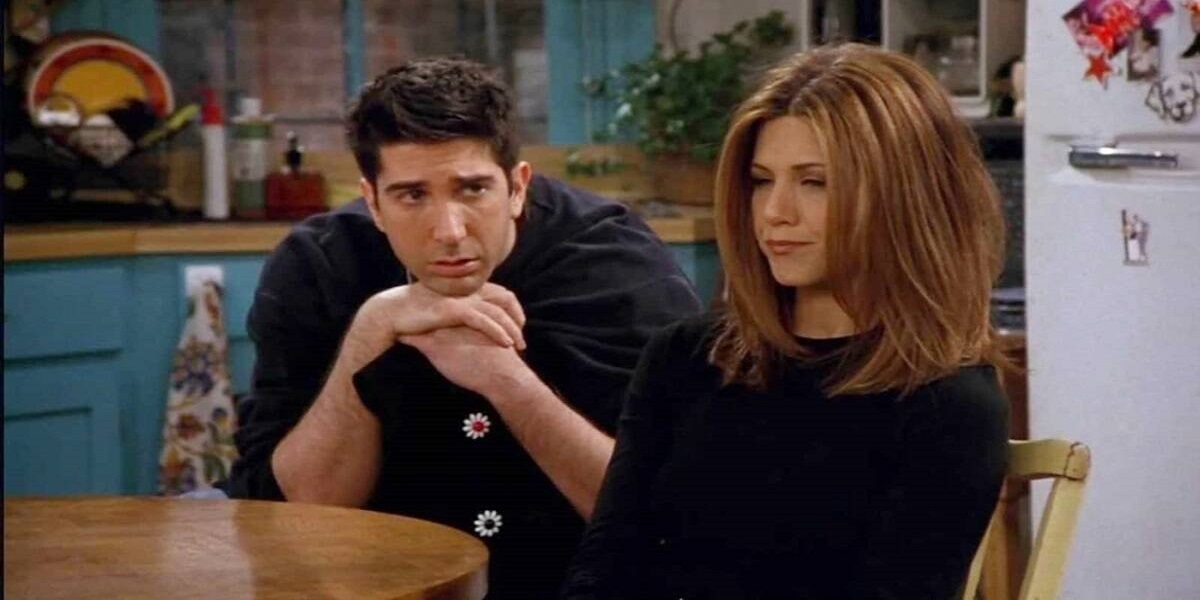 Schwimmer was candid in an interview with The Sun, admitting that the rumours had “no truth” to them.

Friends will return to the small screen on HBO Max for a reunion special.

Schwimmer stunned fans during one of the reunion episodes when he admitted to having a “major crush” on Aniston during season 1. “The first season, I had a major crush on Jen.”

“We were both crushing hard on each other, but it was like two ships passing because one of us was always in a relationship and we never crossed that boundary, That was something we respected,” he added.