OTI MABUSE has spoken out about a “problem” on Strictly Come Dancing that was fixed in the 2021 season.

Oti Mabuse, a former contestant on Strictly Come Dancing, has voiced her joy at the show’s return. After being questioned about the BBC event, the two-time show champion claimed she had witnessed a “miracle.”

The famous show is slated to return shortly, with celebrity contestants performing tango, waltz, and foxtrot routines to impress the judges.

The whole celebrity lineup for Strictly Come Dancing 2021 has been revealed, and it’s a who’s who of Hollywood.

After being asked who she wants to be her Strictly partner this year, Oti, 31, resorted to Twitter to express her feelings. 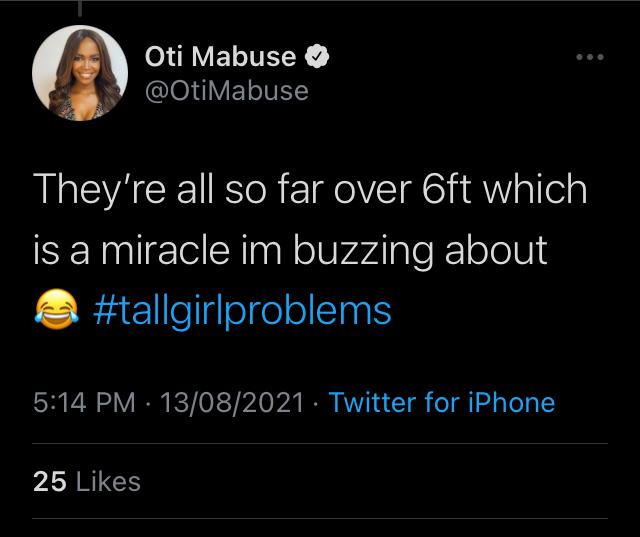 It comes after the professional dancer stated she was waiting for the final celebrity to join the show to be announced last week.

Meanwhile, as the 19th series of Strictly Come Dancing begins, some of the contestants have been photographed arriving at their Buckinghamshire hotel.

Gorka Marquez got some stretches in early as he arrived, waving his phone in the air as he limbered up, according to photos obtained by a news agency.

Aramco, Schlumberger lead a financing round for a hydrogen battery company