Sanjay Leela Bhansali recently announced that he had partnered with OTT streaming giant Netflix to develop his next project, Heera Mandi. The aforementioned show will delve into the lives of courtesans and the hidden cultural reality of Heeramandi, a dazzling district in pre-independence India.

Sanjay Leela Bhansali’s typical larger-than-life sets, multi-faceted characters, and soulful music are expected in this series about love, treachery, succession, and politics in the kothas. Netflix has agreed to pay a whopping Rs. 35 crore for just the first season of the show, according to reports. 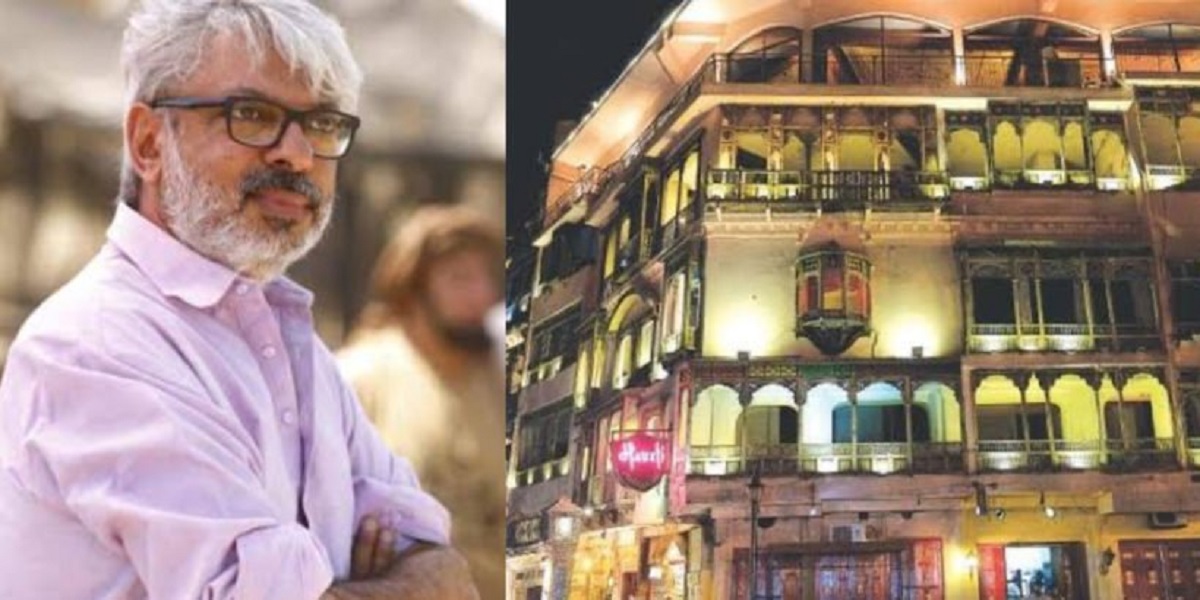 “Heeramandi promises to deliver everything that Sanjay Leela Bhansali has been known for over the years. So it won’t simply be a series; it’ll be an SLB epic opus on the digital platform,” a well-placed industry source told a magazine.

” The first season will have seven episodes in total, with Bhansali personally directing the first episode, while Vibhu Puri will direct the other six under SLB’s supervision,” he continues when asked for more details regarding the show’s first season.

While many were impressed by the brilliant concept, others replied on social...