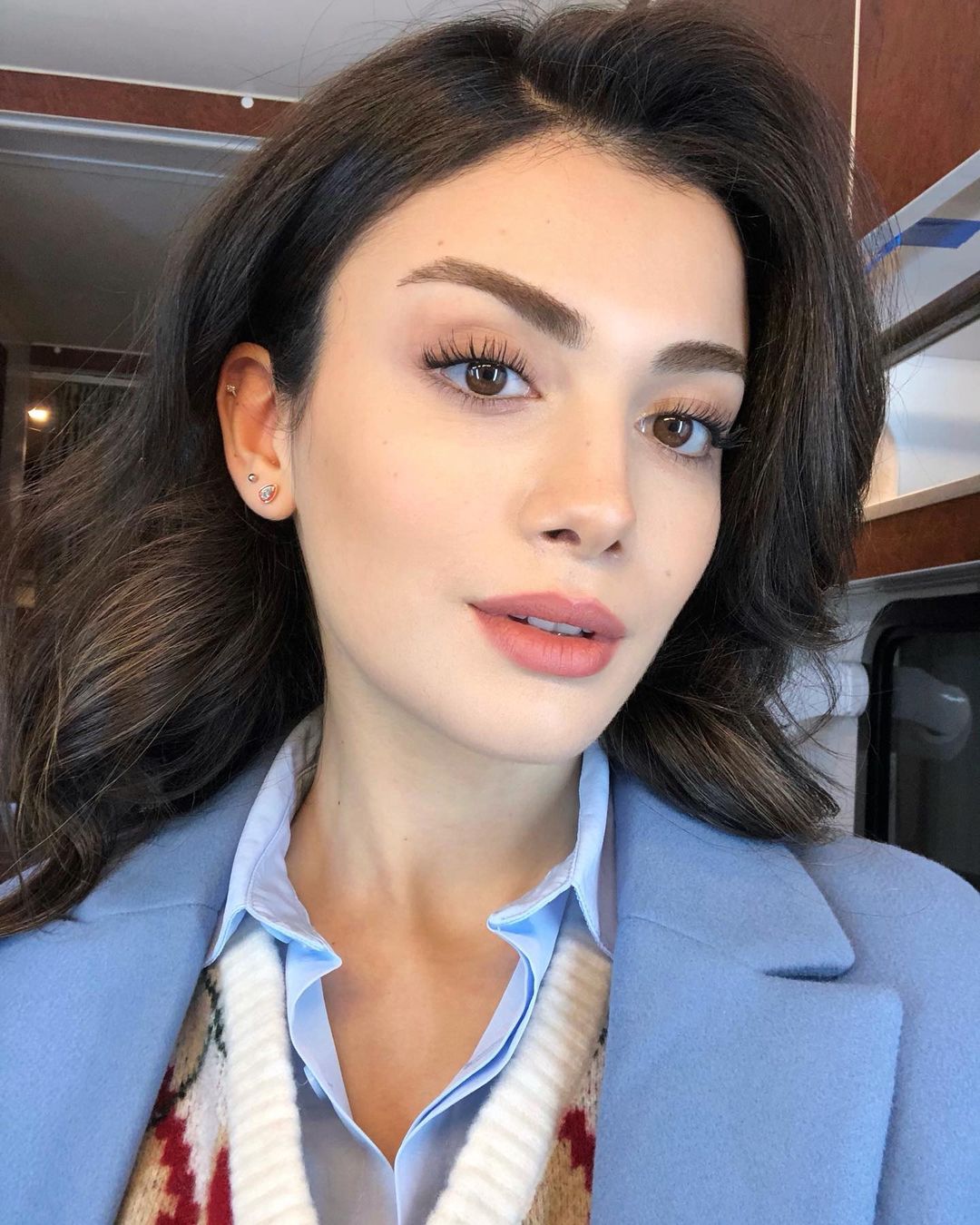 This time, a Turkish girl and an Irishman have fallen in love. The Turkish series Icimizden Biri – One of Us will chronicle the story of a young couple from two different nations who fall in love and try to make their families accept them.

The love story of Adam, the son of an Irish Christian family, and Havva, the daughter of a Muslim and Turkish family, will be told in the series “Icimizden Biri – One of Us,” which will be shot in Marmaris. In this Turkish serial, Özge Yağız will play the role of Havva Alada. Bora Akkaş, who has red hair and looks Irish, will play Adam Wilson.