Halsey loves being a mom more than being a musician

Duran Duran has released a new album 40 years after their debut.

Turkish actress Hande Subasi, popularly known as Aykiz from the historic drama serial. She was born on 21 February 1984.

The Turkish actress stunned fans with her latest photo on Instagram, leaving them swooning over her timeless beauty. 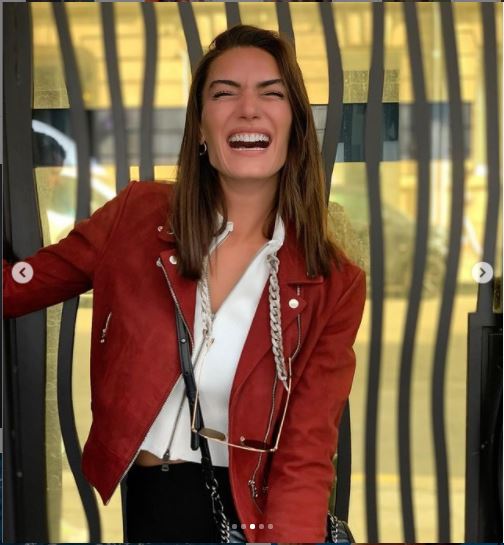 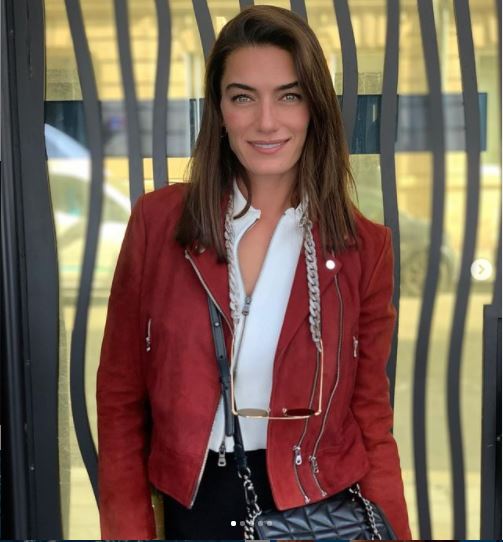 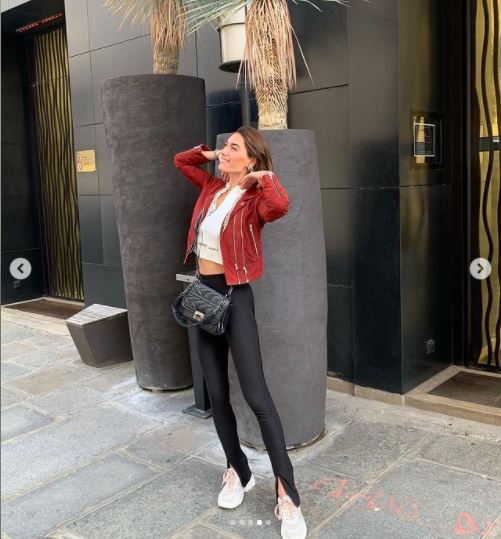 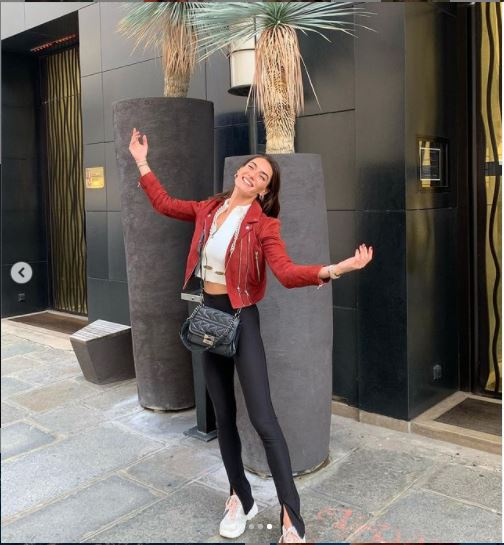 Moreover, she is a beauty pageant titleholder of the 2005 Miss Turkey competition. She has appeared in over nine films and various dramas including globally hit historic drama Diriliş: Ertuğrul.

Read some of the comments below: 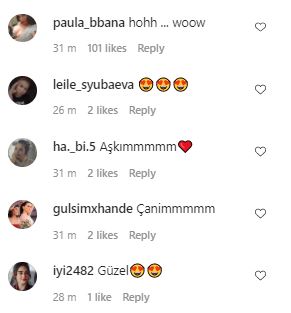 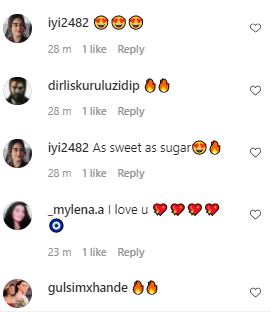 The sequel to the popular crime comedy Bunty Aur Babli has been...

The Walt Disney Company announced on Monday that the sequels to "Black...

Outspoken Baldwin made comeback with '30 Rock' and Trump